Is machine learning the future of early cancer detection? 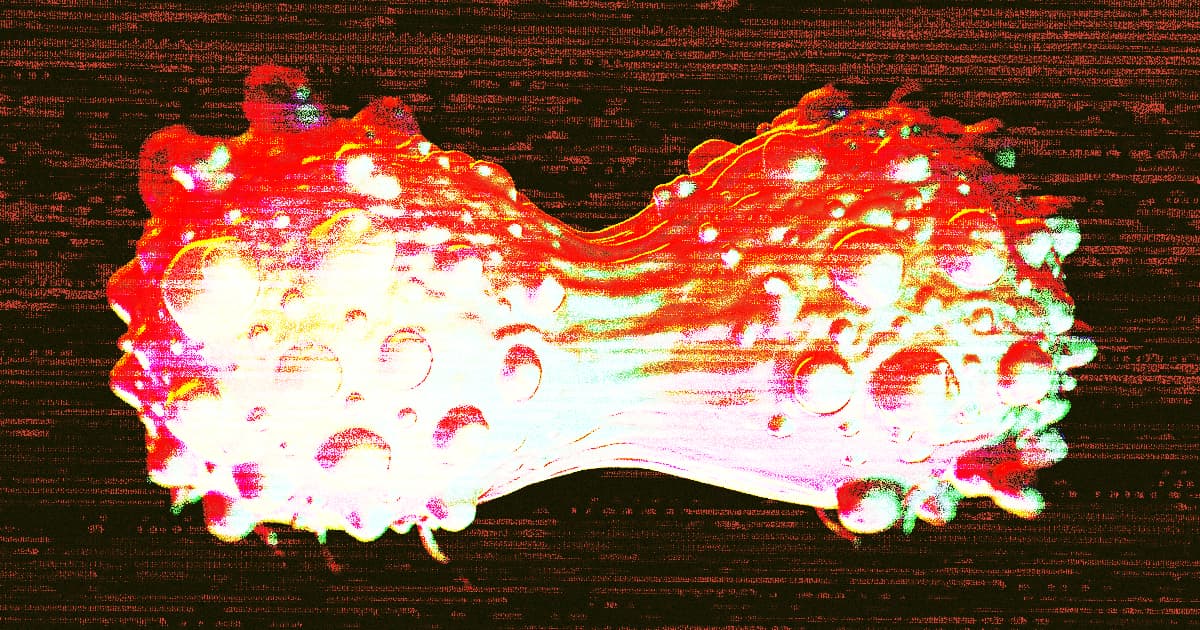 In their study published in the journal Nature Communications, the team outlines how the diagnostic tool can analyze genome-wide cell-free DNA fragmentation (cfDNAs) profiles, nucleic acid fragments present in the bloodstream that can indicate the presence of tumor cells, with astonishing degrees of accuracy.

The tool was able to detect roughly 90 percent of cancer cases out of 800 individuals that were screened for lung cancer.

The researchers are hoping that improved screening and detection technologies could allow more cases of lung cancer to be spotted earlier, which could greatly improve outcomes.

"We have already begun enrollment of a 1,700-patient, prospective, case-control study to generate the clinical evidence that would underpin a commercial lung screening test," he added.

The blood test is also much easier to administer when compared to low-dose CT scans (LDCT), allowing more individuals to be screened in shorter periods of time.

Employing the power of AI to hunt for tumor cells makes perfect sense. It also isn't the first time the technology has been used for cancer detection. Other systems were able to detect colon cancer and breast cancer.

It's an optimistic prognosis: With the right tools at their disposal, health practitioners will be able to spot cancer at much higher rates, and much earlier — and in doing so, potentially save countless lives.

More on cancer AIs: An AI Built to Tell Apart Pastries Was Great at Spotting Cancers