They say it could prevent suicides. 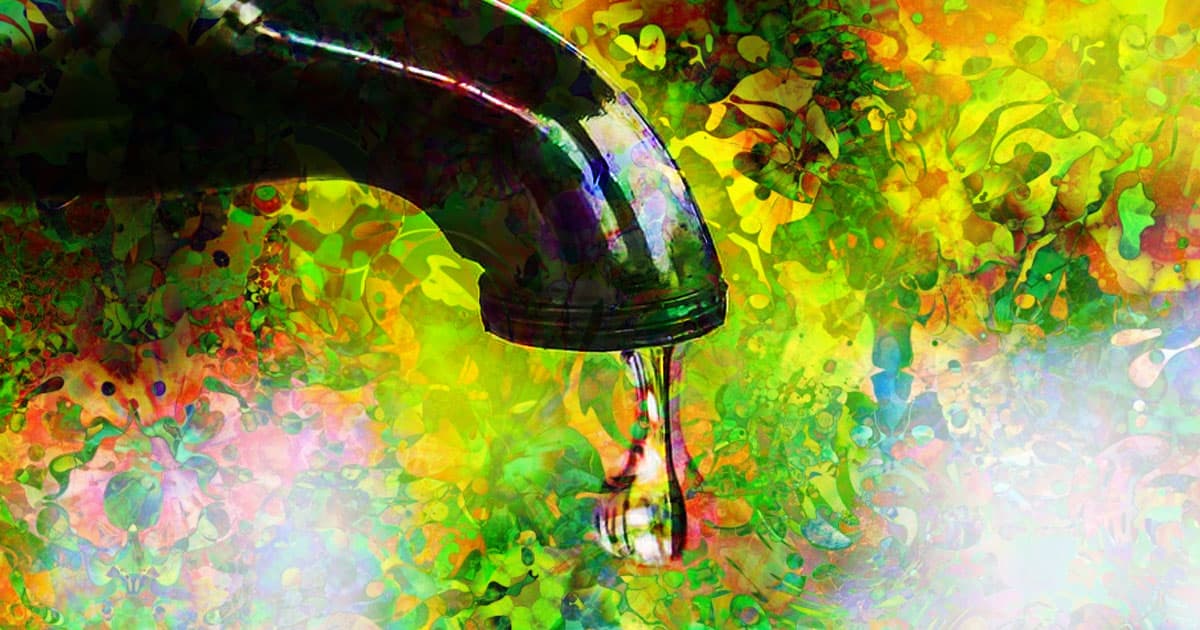 A team of U.K. scientists has a provocative plan to prevent suicides: lace drinking water supplies with the psychoactive drug lithium, which is often prescribed as a mood stabilizer.

At first bluff, it sounds like a profound medical overreach. But Vice reports that the idea has recently picked up some steam within scientific circles.

It's also worth noting that some water already naturally contains low amounts of lithium. And in research published last week in The British Journal of Psychiatry, scientists from a cohort of U.K. universities identified a link that naturally-present lithium and lower suicide rates.

Therefore, they suggest, more lives could be saved by putting the drug in high-risk communities' water supplies.

"In these unprecedented times of COVID-19 pandemic and the consequent increase in the incidence of mental health conditions, accessing ways to improve community mental health and reduce the incidence of anxiety, depression and suicide is ever more important," Anjum Memon, lead author and epidemiology chair at Brighton and Sussex Medical School, said in a press release.

But the only way to further test this idea gets into extremely thorny territory. Vice reports that the scientists behind the study suggest conducting "randomized community trials" that would basically entail quietly putting lithium in the water supply of some communities with high rates of mental health conditions or deaths by suicide.

And that's without getting into the medical ethics of the proposal, which bring the collective good into tension with individual medical autonomy.

More on mental health: The American Life Expectancy Is Now Falling Due to Drugs, Suicide

Image by Images via Pxfuel/Victor Tangermann