This three-year, $18.8 million deal could help us reach Mars. 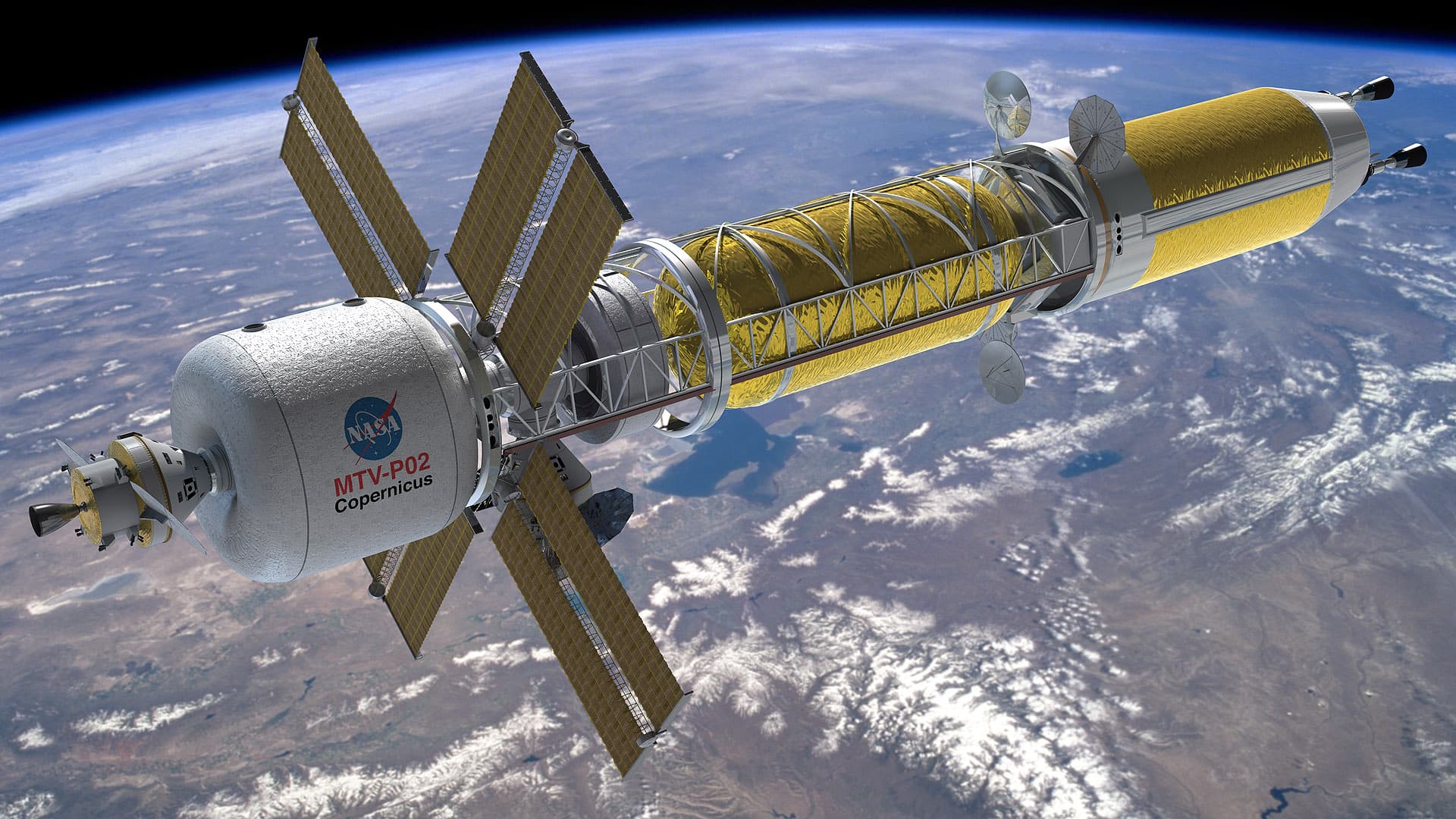 The National Aeronautics and Space Administration (NASA) has just signed BWXT Nuclear Energy, Inc. of Lynchburg, Virginia, to a three-year contract worth $18.8 million, and it could completely revolutionize the way we travel to other worlds.

According to NASA, the potential of this project to revolutionize space travel lies in the "ability to accelerate a large amount of propellant out of the back of a rocket at very high speeds, resulting in a highly efficient, high-thrust engine." Nuclear thermal rockets have double the propulsion efficiency of even the Space Shuttle's main engine, and the new engines would also weigh less, allowing for a higher cargo capacity.

NASA has been working on nuclear thermal propulsion as far back as 1955, but the surge of recent interest in traveling to Mars — from both the public sector and private organizations such as SpaceX — is at least partially responsible for the agency's renewed interest in developing this technology.

Sonny Mitchell, Nuclear Thermal Propulsion project manager at NASA's Marshall Space Flight Center in Huntsville, Alabama, said in a NASA press release, "As we push out into the solar system, nuclear propulsion may offer the only truly viable technology option to extend human reach to the surface of Mars and to worlds beyond."

Not only would nuclear propulsion make this exploration possible, it would also significantly lessen the travel time required to reach our destinations. For example, a journey to the Red Planet using current technology would take six months, but with NTP technology, that same trip would be shortened by two months.

This certainly is an exciting time for space exploration as we are rapidly developing the technology needed to push humanity farther out into the final frontier than ever before.