Knowing how fungal communities react when humans are present is critical for the maintenance of off-world habitats. 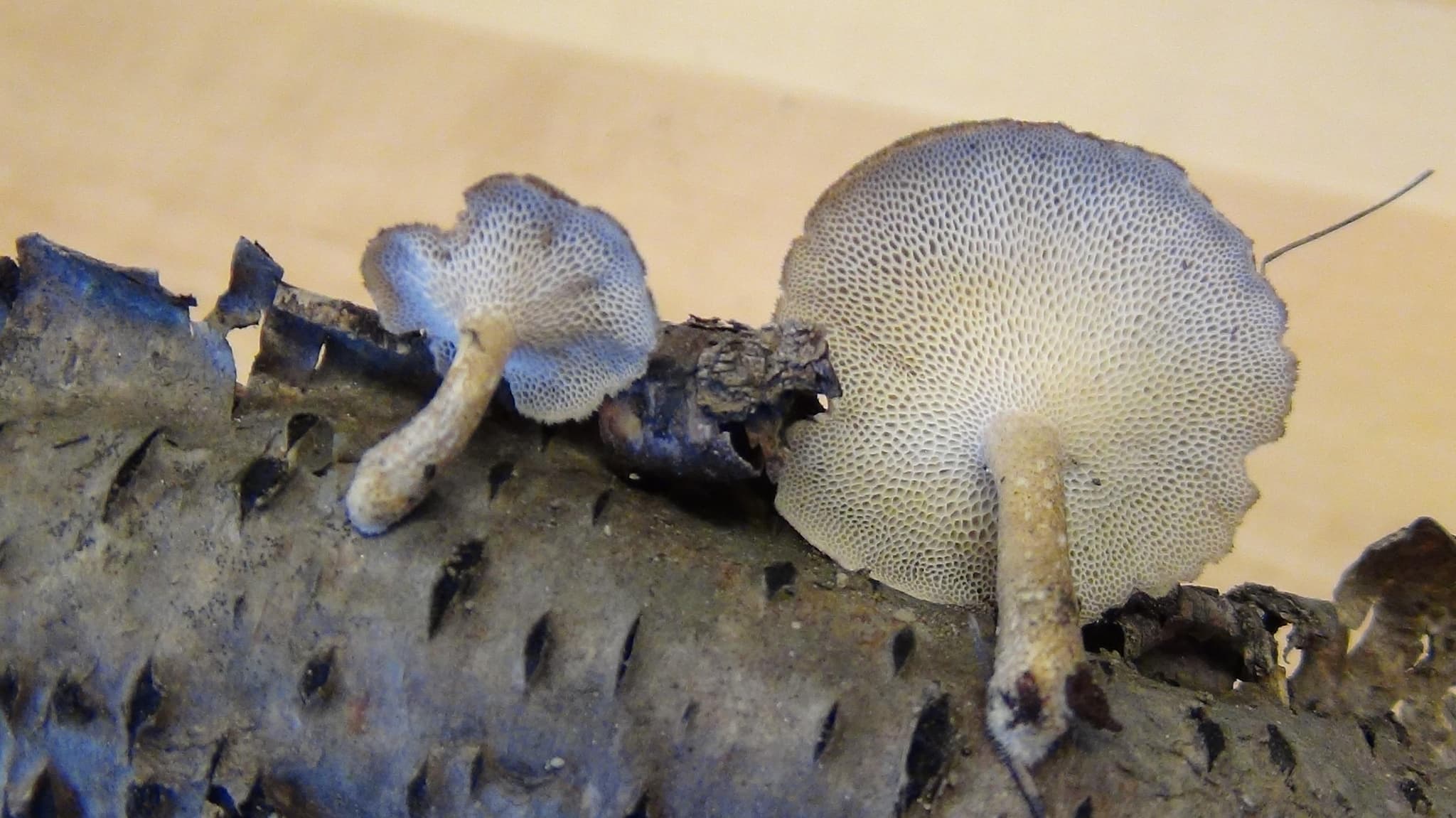 Research by NASA has proven that the presence of humans inside the closed spaces needed to explore other planets correlates with changes in the mycobiomes and fungal communities that grow inside the habitats. The research, published this week in the journal Microbiome, is critical to space exploration and the colonization of new planets because it will help determine which health and maintenance measures are needed for human survival in closed habitats.

Senior Research Scientist Dr. Kasthuri Venkateswaran of the NASA Jet Propulsion Laboratory (JPL), Caltech, who is the study's corresponding author, told Phys.org: “Characterizing and understanding possible changes to, and survival of, fungal species in environments like the ILMAH is of high importance since fungi are not only potentially hazardous to the inhabitants but could also deteriorate the habitats themselves.”

The team discovered that the presence of certain varieties of fungi— including pathogens that cause asthma, allergies, and skin infections — increased when humans were also present inside the Inflatable Lunar/Mars Analog Habitat (ILMAH). The stress of long-term stays in closed habitats might produce decreased immune responses in humans, rendering them more vulnerable to opportunistic fungi. Knowing how fungal communities react when humans are present is critical for the maintenance of off-world habitats, which demand appropriate health and safety countermeasures.

The goal of the ILMAH study was to understand how humans change psychologically, physiologically, and behaviorally in confined environments. For 30 days, three student crews were housed inside the ILMAH; completely isolated from the outside world except for exchanging filtered air. The researchers collected and characterized samples of fungal species to determine which were present and how the mycobiome changed during the 30-day period. Crew members cleaned the habitat and collected surface samples weekly.

The researchers established that the mycobiome's diversity and the sizes of various fungal populations fluctuated during the experiment. For example, populations of Cladosporium cladosporioides — a common outdoor fungus that can cause asthmatic reactions, particularly in people with weakened immune systems — increased. The next steps will include studying the mycobiomes of human participants to prove that these fluctuations are the result of human presence.