Get ready for alien worlds. 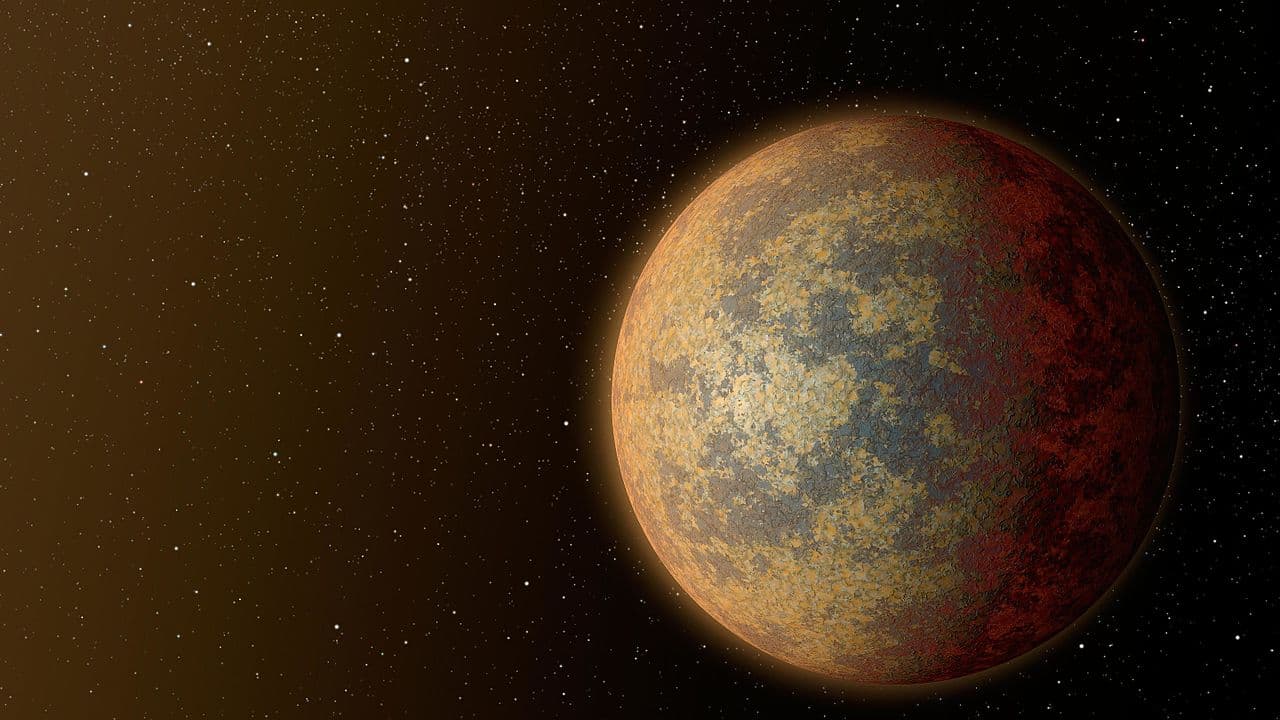 NASA has served as a symbol of wonder and scientific enthusiasm. From landing on the moon to the exploration of our solar system, it has been the organization's ultimate goal to make the unknown, known. As of this moment, one of the most pressing unknowns is the existence of extraterrestrial life.  Avoiding discussion without a fact base, NASA has already launched several evidence-based research projects on the matter. From establishing a martian colony to diving into the seas of Europa—NASA is at work trying to find answers.

NASA will be holding a press conference at 1 p.m. EST Wednesday, February 22nd to present new findings on exoplanets, which are planets that orbit stars other than our sun.

Participants of the briefing include Thomas Zurbuchen, associate administrator of the Science Mission Directorate at NASA Headquarters, Michael Gillon, astronomer at the University of Liege in Belgium, Sean Carey, manager of NASA's Spitzer Science Center at Caltech/IPAC, Nikole Lewis, astronomer at the Space Telescope Science Institute, and Sara Seager, professor of planetary science and physics at Massachusetts Institute of Technology.

During the conference, NASA will be taking questions from the public and the media on twitter through the hashtag #askNASA. At 3 p.m. EST, following the briefing, NASA will host a Reddit AMA(Ask Me Anything) session with the scientists available to answer questions in English and Spanish.

The event can be streamed live on NASA TV at the time of the conference.

Where Are We Now?

The first exoplanet around a main-sequence star to be discovered was in October of 1995,  and ever since, we have discovered 4,696 candidates, 3,449 confirmed exoplanets, and of these exoplanets, 348 have been terrestrial. Thanks to advanced technology, we continue to unravel more and more mysteries of the universe, and exoplanets are no exception.

Below you can find a commercially sponsored trailer for exoplanets created by NASA: