NASA says it could spot "surface features" and even "signs of habitability" on faraway planets. 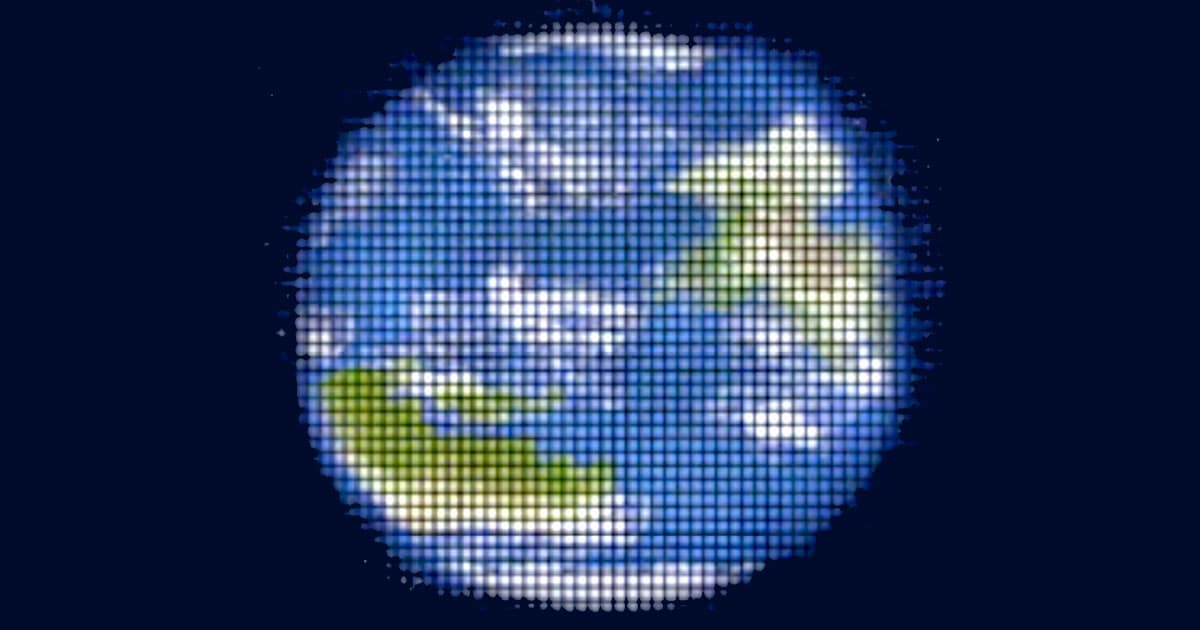 NASA is funding research for a conceptual telescope called a "solar gravitational lens" (SGL) that could allow us to observe distant exoplanets at an astonishing resolution — a futuristic endeavor that could help find out once and for all if we are alone in the universe.

The project received Phase I and II funding under the agency's NASA Innovative Advanced Concepts (NIAC) program, an incubator for radically futuristic and otherworldly concepts.

The idea is to "directly image a habitable Earth-like exoplanet within our stellar neighborhood," according to a description of the project. Over six months of observation, we could get a resolution of around 25 km, "enough to see surface features and signs of habitability."

A NASA image accompanying the announcement shows an artist's rendition of imagery the telescope could acquire — showing greenery on the surface of a distant planet.

Albert Einstein first predicted 84 years ago that rays of light skirting the edges of the Sun converge into a lens at about 550 astronomical units (about 82 billion kilometers) away.

Slava Turyshev, physicist at NASA's Jet Propulsion Laboratory and lead author of a related study uploaded to the preprint archive arXiv in February, suggests the phenomenon could allow us to get strikingly detailed images of distant Earth-like planets.

"In the strong interference region of the SGL, this light is greatly amplified, forming the Einstein ring around the Sun, representing a distorted image of the extended source," reads the paper.

An image included in the NASA announcement even shows Turyshev's depiction of what an exoplanet close-up could look like using a SGL.

But there's a significant hurdle we'd have to overcome. We'd have to carry a "meter-class telescope with a solar coronagraph" to an extraordinary distance from the Sun. For perspective, Voyager I is currently only about 123 astronomical units away from Earth having reached the edges of the solar system in 2012 — the furthest we've ever sent a man-made object.

To keep costs low and feasibility as high as possible, Turyshev suggests that a "swarm architecture for smallsats" with solar sails for power could fly out, along the SGL, to observe "multiple planets/moons of an exosolar system" at the same time.