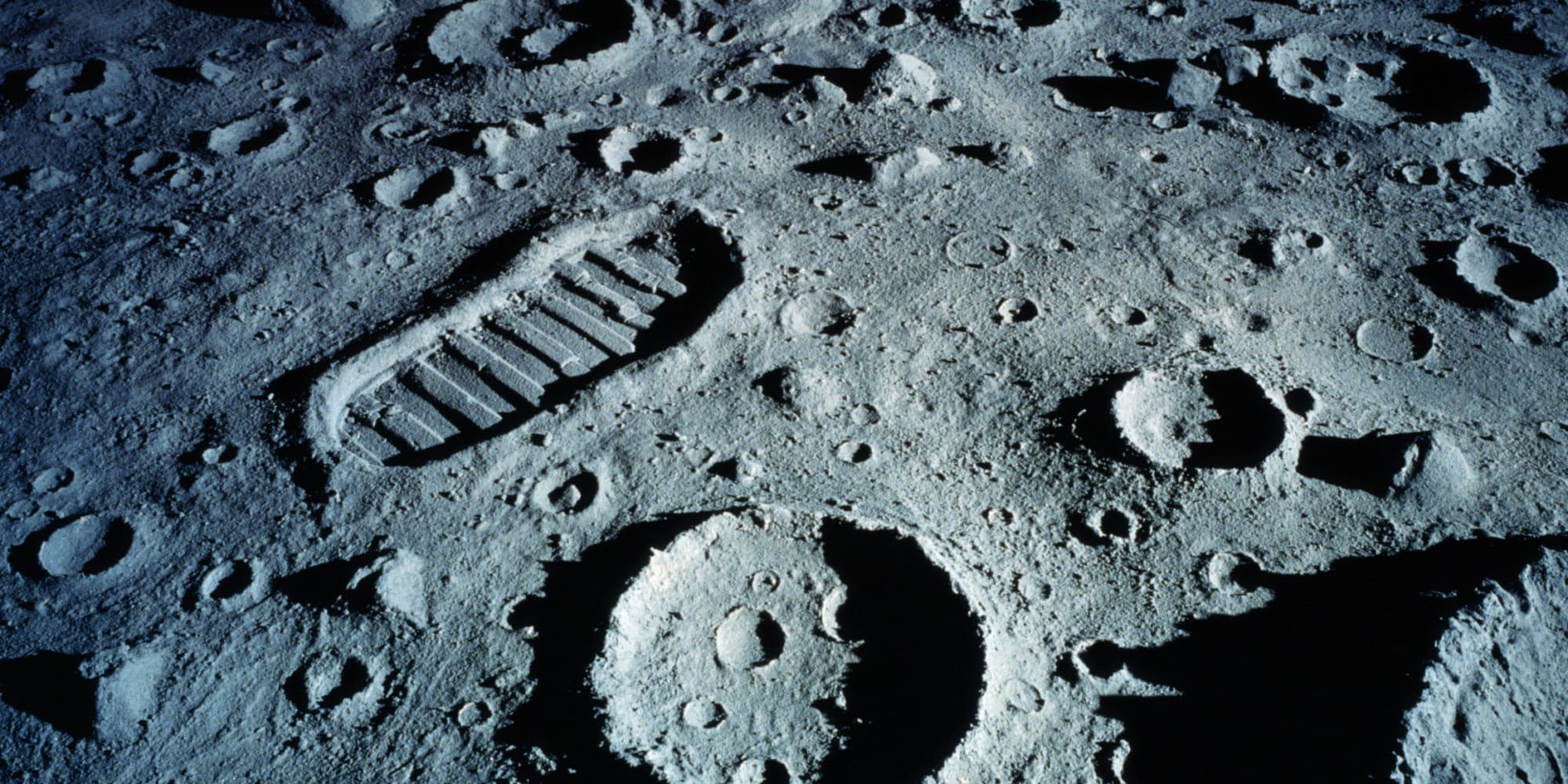 A new NASA-funded study suggests that it is possible to send humans to the Moon in just 5-7 years with a $10 billion budget by forming partnerships with private companies like SpaceX and Orbital ATK.

Previous estimates pegged the cost of returning to the moon at upwards of of $100 billion.  The report, “Low Cost Human Lunar Return Study,” was announced at a NASA press conference held Monday to coincide with the 46th anniversary of the first moon landing.

Here's the timeline if the plan were enacted today:

The plan includes building permanent human bases at the lunar poles so that astronauts can harvest the Moon’s water for propellant, which would be transported into the lunar orbit for use by other spacecraft. Another benefit of using Moon water as fuel: it would also reduce the cost of future Mars missions by more than $10 billion per year.

“We want to kill the idea in this report that it costs hundreds of billions of dollars to go back to the Moon,” says study lead Charles Miller.

NASA supports the study but it is not up to Houston to decide whether the plan goes forward. For now, it is in the hands of the White House and Congress to decide what will happen next.

“In Apollo, we didn’t know what we didn’t know. Now, returning to the Moon is relatively easy and affordable, and on path to Mars,” said Tom Moser, former NASA Deputy Associate Administrator for Human Spaceflight and Space Station, according to SpaceNews writer Jeff Foust.