NASA Seeks New Astronauts as it Preps for Mission to Mars 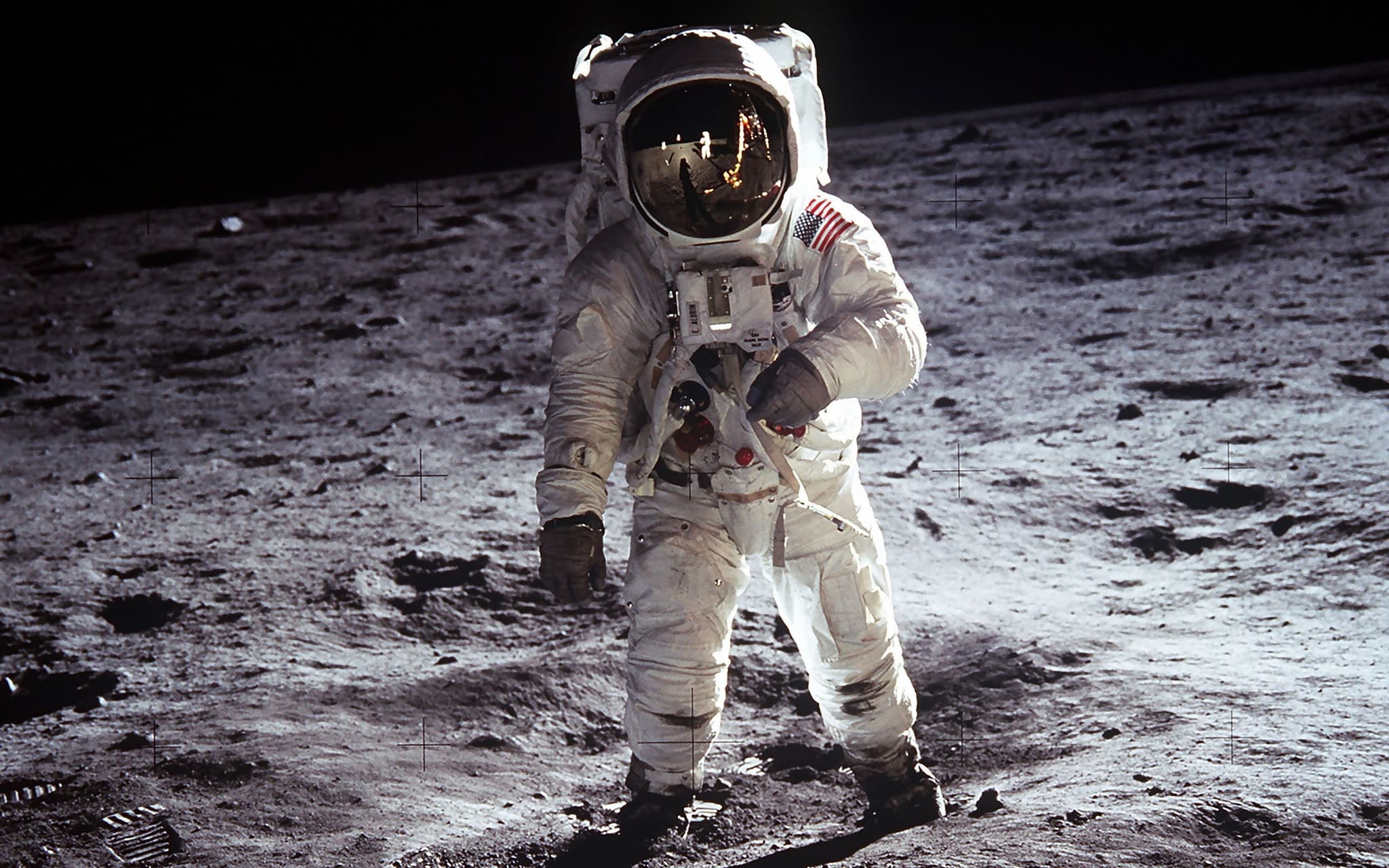 NASA has announced that they will start accepting applications for astronauts by December 14 until mid-February, as they begin plans to explore Mars. The agency says that they will announce the successful applicants by mid-2017, and will select suitable candidates across various professions, including military personnel, engineers, pilots, doctors, and scientists. This new generation of space explorers will be expected to go aboard four various US vessels, including the International Space Station, NASA’s Orion deep-space exploration vehicle, and two new commercial crew spacecrafts currently in development. “This next group of American space explorers will inspire the Mars generation to reach for new heights, and help us realize the goal of putting boot prints on the Red Planet,” said Nasa Administrator Charles Bolden.

Candidates who are successfully selected for this service will join long-term missions seeking breakthroughs that will enable extended human and robotic deep space exploration. In addition, the NASA Space Launch System rocket and Orion spacecraft will allow astronauts to go on missions outside the lunar orbit, where they can run more complex operations in a deep space environment in preparation for longer missions to Mars.“This is an exciting time to be a part of America’s human space flight program,” said Brian Kelly, director of Flight Operations at NASA’s Johnson Space Center in Houston. “NASA has taken the next step in the evolution of our nation’s human spaceflight program – and our U.S. astronauts will be at the forefront of these new and challenging space flight missions.”