It's the "first instrument to produce oxygen on another world." 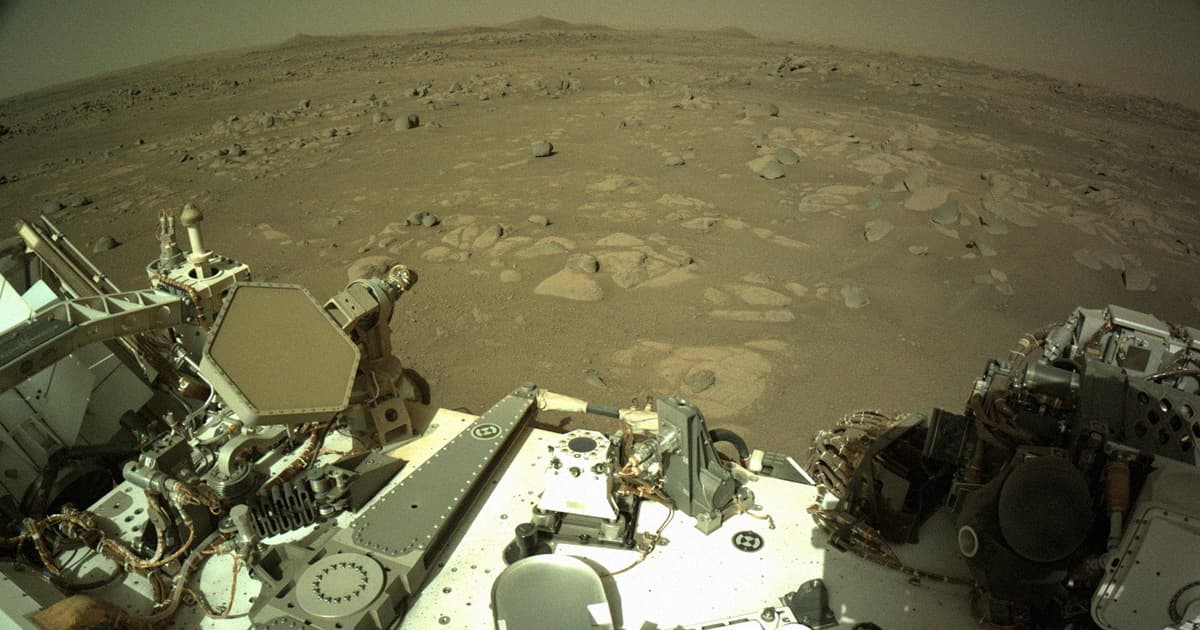 A toaster-sized scientific instrument attached to NASA's Perseverance rover just sucked up a bit of carbon dioxide from the surrounding Martian atmosphere and converted it into oxygen.

It's a groundbreaking first that could lead to a future in which space travelers are not only able to generate air to breathe, but rocket fuel to get them back to Earth as well — while still on Mars.

The instrument, called the Mars Oxygen In-Situ Resource Utilization Experiment (MOXIE), is a technology demonstration that could eventually be scaled up to produce enough propellant to enable a crew of astronauts to take off from the surface of the Red Planet.

"This is a critical first step at converting carbon dioxide to oxygen on Mars," said Jim Reuter, associate administrator of NASA’s Space Technology Mission Directorate (STMD), in a statement. "MOXIE has more work to do, but the results from this technology demonstration are full of promise as we move toward our goal of one day seeing humans on Mars."

"Oxygen isn’t just the stuff we breathe," he added. "Rocket propellant depends on oxygen, and future explorers will depend on producing propellant on Mars to make the trip home."

Schlepping all that oxygen all the way to Mars would be complicated and costly. That's why scientists are considering extracting oxygen in situ.

To convert the carbon dioxide, MOXIE had to heat up the gas to about 1,470 degrees Fahrenheit. It managed to produce about five grams of oxygen, which is about 10 minutes worth of breathable oxygen. It generates up to ten grams of oxygen per hour.

Hecht is now planning to "push the envelope" and have MOXIE try new operating modes or attempt to extract oxygen at varying temperatures.

"MOXIE isn’t just the first instrument to produce oxygen on another world," said Trudy Kortes, director of technology demonstrations within the Directorate. It’s also the first to lay the groundwork for future missions that could make use of in situ resources.

First, we had NASA's Mars helicopter Ingenuity perform the first ever controlled flight on the surface of another planet — and now this. Hats off to NASA's tremendous efforts to bring Mars nearer to us than ever before.