NASA Launches a Balloon to Orbit the Earth and Study Space 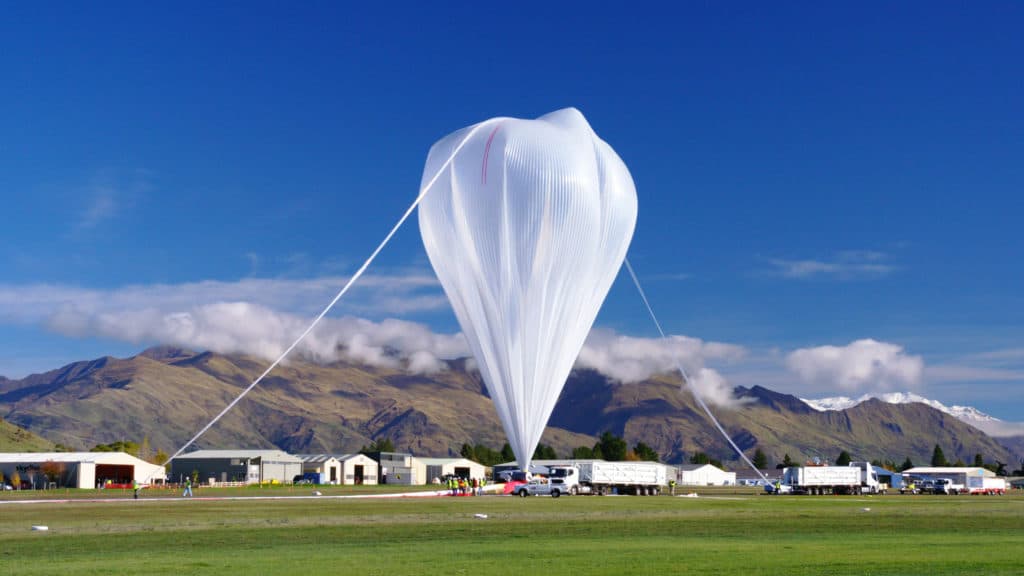 The balloon, with a volume of 532,000 cubic meters (18.8 million cubic feet), is expected to circumnavigate the globe about the southern hemisphere’s mid-latitudes once every one to three weeks. It will fly about at an altitude of around 33.5 km (20.8 miles), meaning that the balloon will be visible from the ground, particularly at sunrise and sunset.

The aim is for it to remain airborne for more than 100 days. The current record for a NASA super pressure balloon flight is just 54 days. However, things are off to a great start. “The balloon is healthy and performing extremely well,” said Debbie Fairbrother, NASA’s Balloon Program Office chief. “It’s well on its way to proving this technology for long-duration, mid-latitude balloon flights at the edge of the Earth’s atmosphere."

NASA's balloon experts at the Columbia Scientific Balloon Facility and the Wallops Flight Facility will control balloon flight operations throughout the mission.

“This is a great training ground for the next generation,” Fairbrother adds. “They can design, build, and fly their project in the time period of their PhD. We have grad students actually down there babysitting their payload before launch, which is something they wouldn’t get to see for many years if we had to send them up on satellites.”

The launch marks the fifth attempt to get the massive balloon airborne, with previous bids thwarted by bad weather, NASA said in a release.