NASA Just Got its Biggest Budget in a Decade, $1.3 Billion Boost 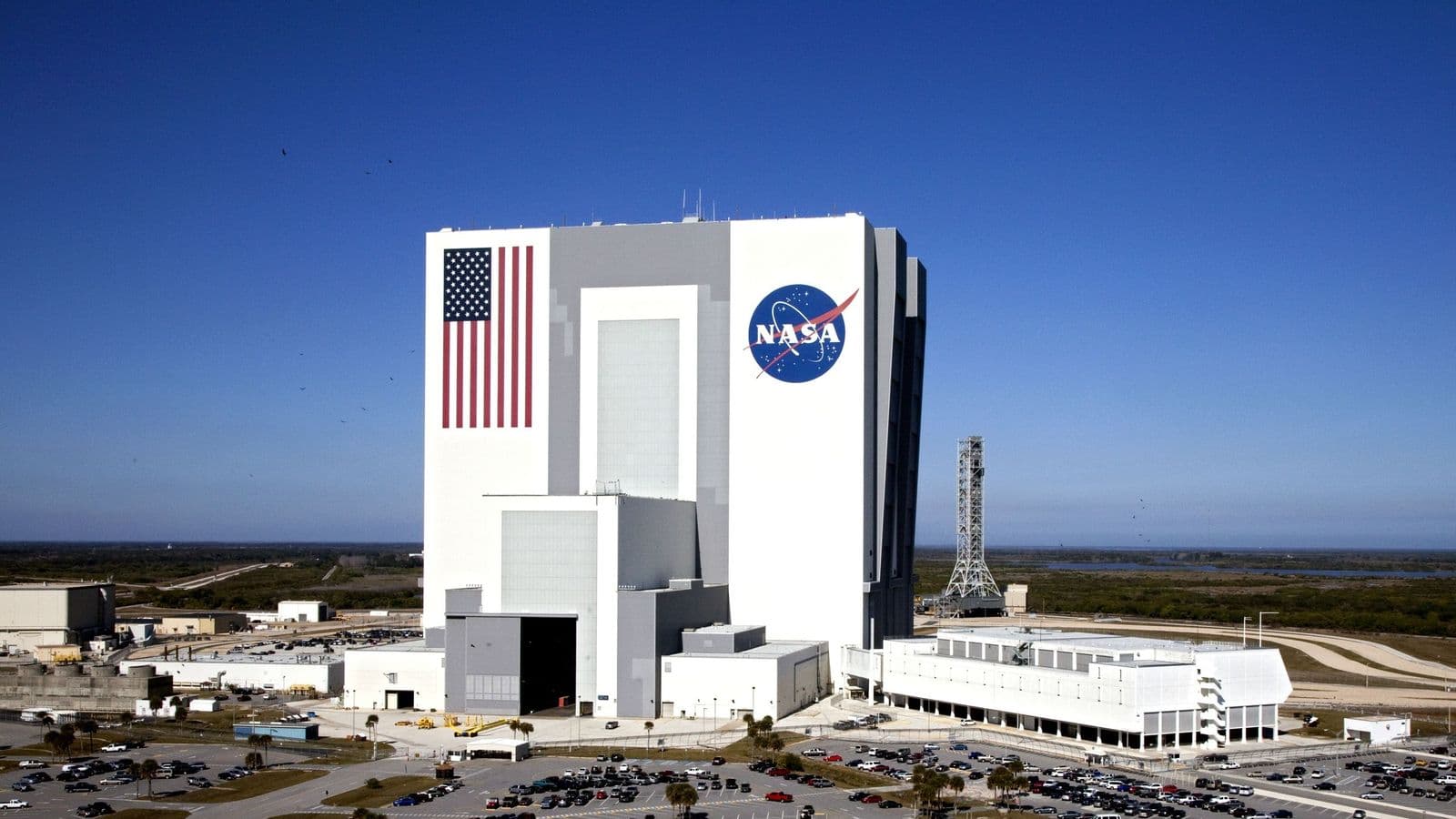 Congress will be granting the perennially underfunded space agency an unexpected $19.3 billion budget; that's $1.27 billion more than what the Obama administration requested. This large budget will go a long way towards enabling NASA to achieve its primary missions for the coming year.

This also marks the first time that Congress has ever matched the administration’s budget request for NASA.

The budget announcement is considered a big win for NASA’s commercial crew program, which is the initiative that promotes privately-run space programs to transport astronauts to and from the International Space Station. You can see what this will look like in the SpaceX video below.

The new funding makes it possible for launches under the commercial crew program to take place as intended in 2017. NASA’s commercial crew suppliers SpaceX and Boeing have received orders for crewed flights, yet no launch dates have been set. The spending bill is accompanied by a report that makes it clear that the space agency should use the additional funds to ensure the 2017 launches.

The bump in funding appears to stem from the need to end NASA’s reliance on Russia. U.S. astronauts have been shuttled to space on Russian Soyuz rockets since the cancellation of the Shuttle program in 2011.

Last year, NASA announced that it would once again be sending humans to space. This budget increase fulfills this promise.

From day one, the Obama Administration made clear that the greatest nation on Earth should not be dependent on other nations to get into space. Thanks to the leadership of President Obama, the hard work of our NASA and industry teams, and support from Congress, today we are one step closer to launching our astronauts from U.S. soil on American spacecraft and ending the nation’s sole reliance on Russia by 2017. Turning over low-Earth orbit transportation to private industry will also allow NASA to focus on an even more ambitious mission – sending humans to Mars.

NASA is going to be using the aforementioned private companies, so that they will own and operate the crew transportation systems and be able to sell human space transportation services to those who want to take a quick jaunt to space (in addition to taking NASA supplies and astronauts) thereby reducing the costs.

NASA’s Space Launch System (SLS), which is a giant expendable rocket that will take astronauts to Mars, will receive $2 billion in funding next year. This is $300 million more than 2015, and $644 million more than what was requested.

It's shaping up to be an exciting year.