This Mouthguard Can Detect the Severity of Head Blows 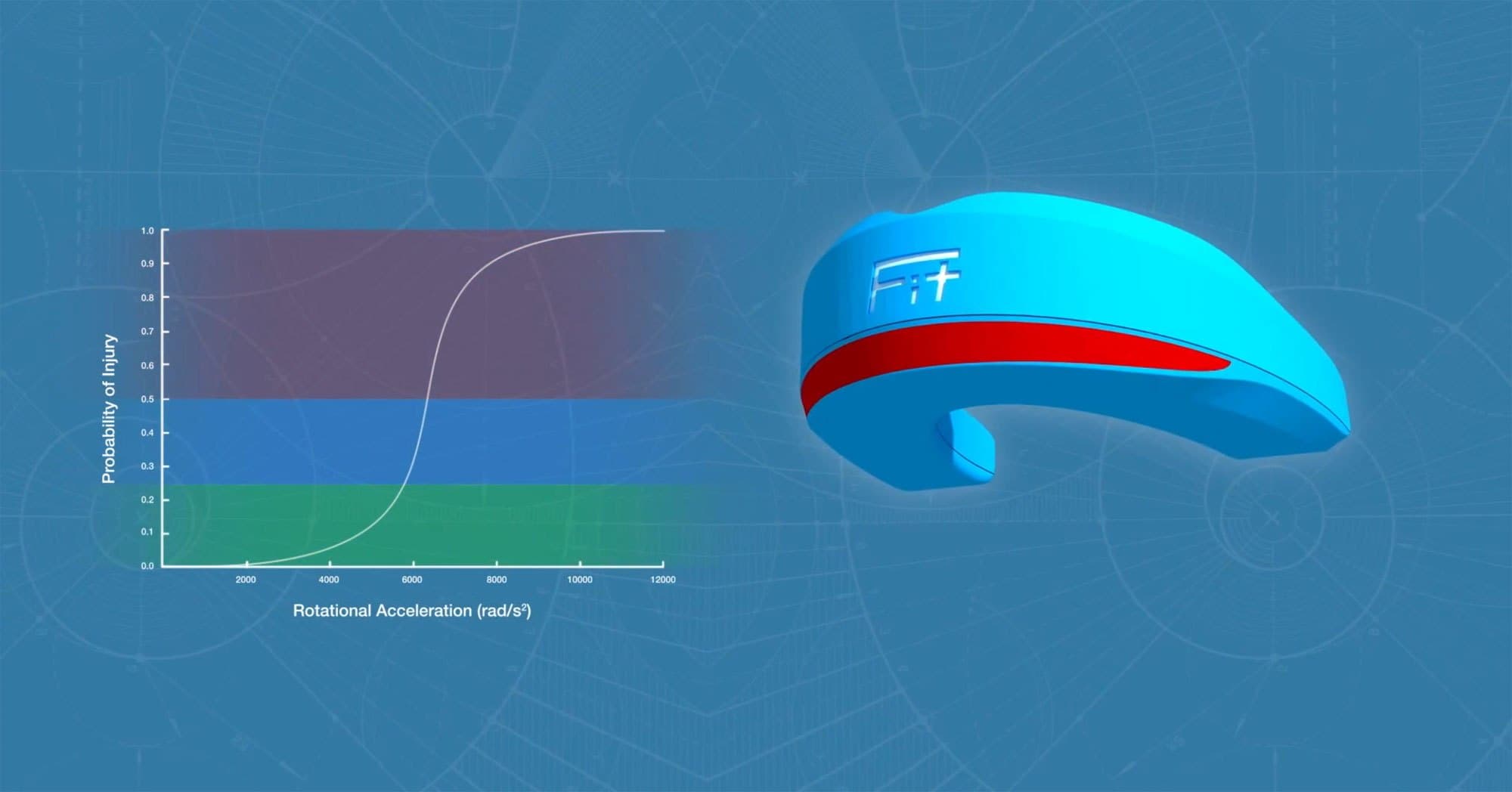 It’s never a bad idea to take part in a sport, especially one that challenges you physically (well, almost never). After sitting all day at work in front of a computer, a good way to unwind and wake up that body that has been dormant for the past eight hours is by shooting some hoops, tossing the pig skin, or putting on a pair of gloves and hitting a heavy bag.

Unfortunately, as with everything that demands physical movement, there is also the risk of injury.

Wearing a mouthguard is one way to reduce the risk of injury. They are used in sports where deliberate or accidental impacts to the face and jaw may cause harm. Indeed, mouthguards have become standard in several sports, such as basketball, football, rugby, boxing, mixed martial arts...the list goes on and on.

However, obviously, the only danger isn't to your teeth. Blows to the head can cause permanent damage to the brain. ForceImpact Tech is looking to prevent this type of damage with their first product, the FITGuard.

FITGuard is a mouthguard that detects the severity of an impact to the head, and then uses LEDs embedded in the mouthguard to indicate how intense that impact was.

And understanding it is rather easy. A green light means a low-impact blow, blue means there is a moderate risk of injury, and red means that the impact was severe enough to immediately remove the player from the field. FITGuard does this in a way that coaches, teammates, and referees can see without any indication from the player.

The FITGuard will be connected with a mobile app that can be monitored by a coach or parent, providing real-time insight into an athlete’s injury. This also allows medical professionals to look at the athlete’s history of head injuries and impacts.

FITGuard’s app uses information around the user’s weight, gender, and age, allowing it to be user-specific when it measures the impact of a blow.