MIT Tech Turns Water Solid When It Should Be Boiling

As a result, ice wires could soon become reality. 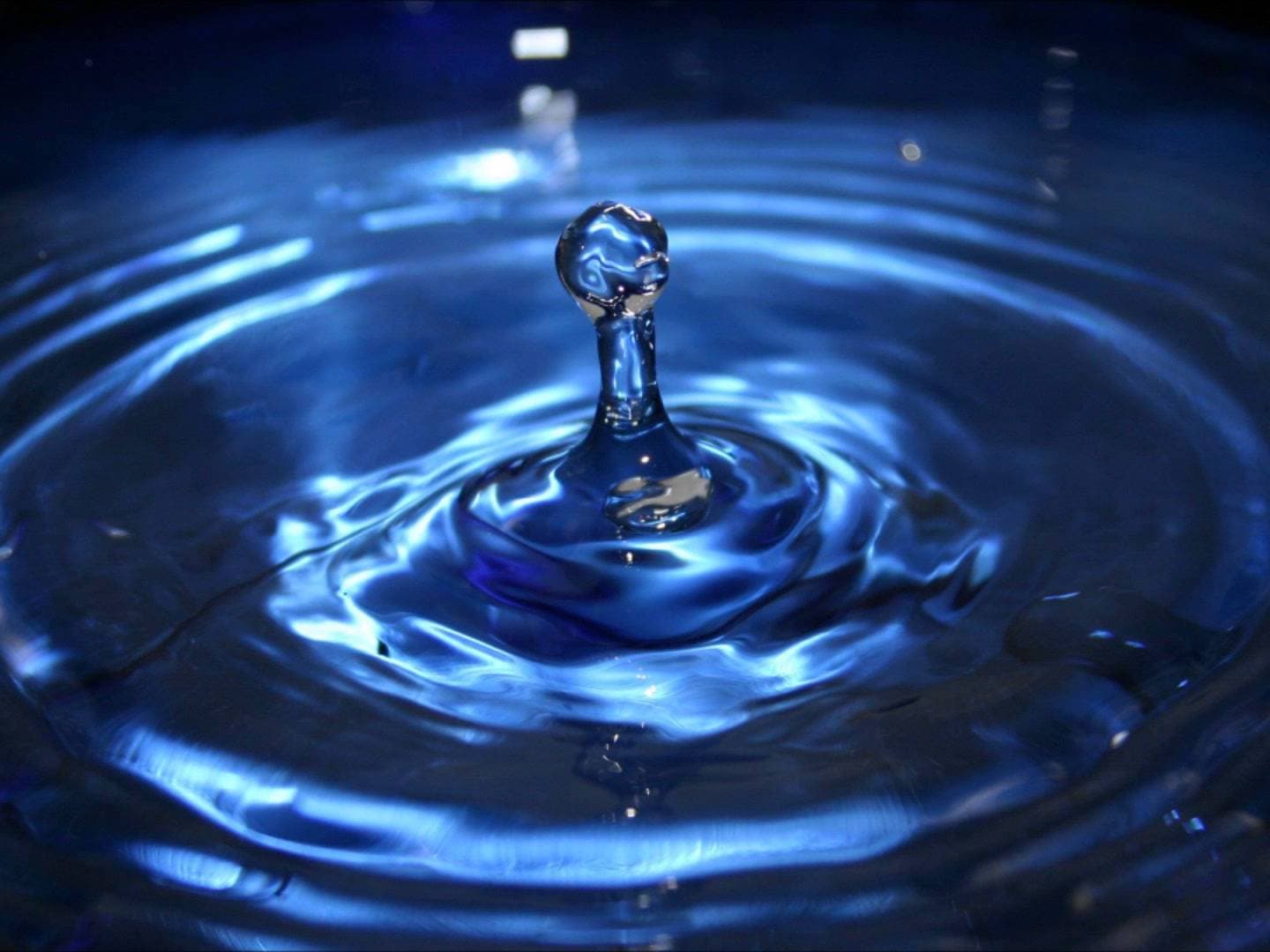 At sea level, water will freeze at 0° C (32° F) and boil at 100° C (212° F). But it seems temperature isn’t the only variable that can drastically change the state of water. Researchers from MIT have discovered that water in nanotubes can freeze solid when heated up to beyond its natural boiling point.

Using a technique called vibrational spectroscopy, scientists were able to track the movement of water inside the nanotube, and determine whether it was in a liquid, solid, or gas phase. According to Michael Strano – the Carbon P. Dubbs Professor in Chemical Engineering at MIT, and his fellow researchers – while they fully expected the water to change its phase, the results of this particular experiment came as a complete surprise.

Instead of boiling, water solidified at a temperature of at least 105° C. The small differences in the size of the nanotubes also prompted very different outcomes. In addition, carbon nanotubes were thought to be hydrophobic, which means that it would be very difficult for water molecules to enter. However, the test shows that it is possible for water to get in the tiny space, which is another aspect of the experiment that has yet to be explained.

“If you confine a fluid to a nanocavity, you can actually distort its phase behavior…[but] the effect is much greater than anyone had anticipated,” Strano said. “All bets are off when you get really small. It’s really an unexplored space.”

While evidence of the water solidifying was seen, this doesn’t necessarily mean that it turned to ice. The researchers have yet to test if the solidified state of the water indeed contains the typical crystalline properties of ice.

Nevertheless, there’s a lot we can do with this discovery. One particular application is the creation of “ice wires” that remain stable even at room temperature. The existence of such a wire would allow it to maintain the unique electrical and thermal properties of ice, allowing for better conductivity of protons. “This gives us very stable water wires, at room temperature,” Strano says.

Given the precision of the technology used to track and monitor the water in the nanotubes, it might now also be possible to apply the same technique on other chemical elements to study how it will react.

Read This Next
Horrible Geese
Furious Geese Are Defeating Humans, Scientists Find
Quacks Like a Duck
Those Headlines About Scientists Building a Wormhole Are Total Nonsense, People
Falling In
Objects We Thought Were Black Holes May Actually Be Wormholes, Scientists Say
Bangs and Bounces
Scientists Say Stuff Might Have Been Happening Before the Big Bang
Clusterf***
There's Something Strange About How These Stars Are Moving, Scientists Say
More on Hard Science
Reel Big Dish
Wednesday on the byte
Brilliant Scientists Decide to Name the World's Largest Telescope "SKA"
It From Bit
Nov 22 on the byte
A Scientist Is Crowdfunding an Experiment to Check if We Live in a Simulation
Water Carrying
Nov 20 on the byte
Evidence Grows That Soggy Meteorites Gave Earth Its Oceans
READ MORE STORIES ABOUT / Hard Science
Keep up.
Subscribe to our daily newsletter to keep in touch with the subjects shaping our future.
+Social+Newsletter
TopicsAbout UsContact Us
Copyright ©, Camden Media Inc All Rights Reserved. See our User Agreement, Privacy Policy and Data Use Policy. The material on this site may not be reproduced, distributed, transmitted, cached or otherwise used, except with prior written permission of Futurism. Articles may contain affiliate links which enable us to share in the revenue of any purchases made.
Fonts by Typekit and Monotype.