MIT's microwave camera can see through walls in 3D 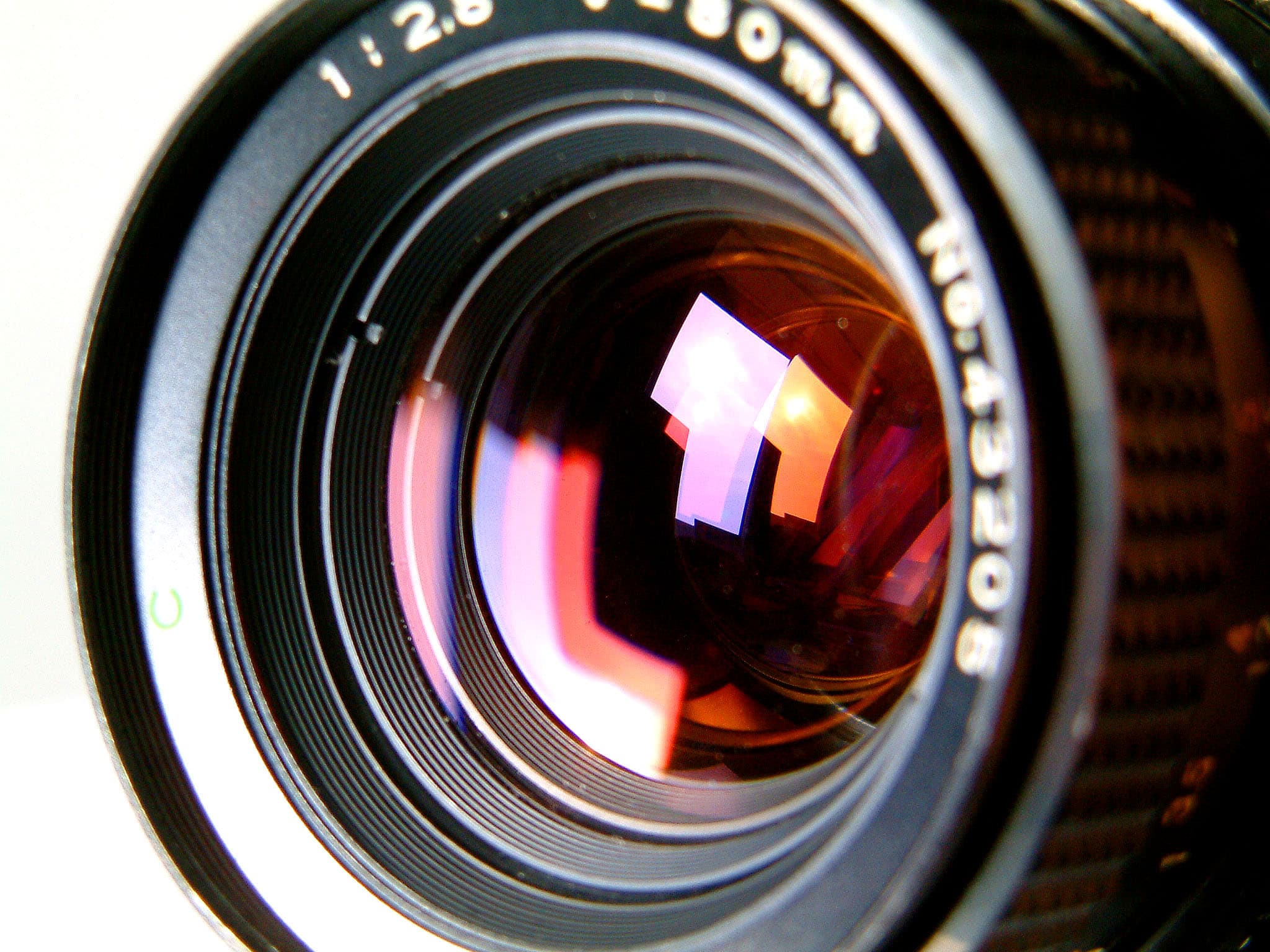 MIT has been working on a prototype for a time of flight (TOF) microwave camera that can image objects through walls in 3D. The concept is a cross between a visible light camera and a radar imaging system. Like radar, microwaves disregard visual obstructions like darkness or walls. However unlike radar they can still detect the angled surfaces typically used to render stealth aircraft invisible. Since it is also camera-like, MIT has been able to use computational-imaging techniques to develop a low cost, high resolution imaging system. It can do 3D imaging using TOF. The TOF camera releases bursts of microwaves and then tracks how long it takes for them to bounce off something and return to the sensor. The distance of the object can then be calculated. MIT’s camera has a temporal resolution of 200 picoseconds, allowing it to resolve distances with an accuracy of 6 cm, enough for usable 3-D imaging.

The current prototype is not yet portable. The reflector is over a meter wide, and in order to acquire an image it has to be mechanically scanned along the entire focal plane, a process that takes something like an hour. MIT says that they are working on other ways to make it more efficient, including using reconfigurable focal-plane sensors or shrinking the transmission wavelength from microwave (3 cm) down to millimeter wave (5 mm), which would significantly reduce the size of the reflector. The camera could also be used in helping locate survivors in disaster scenarios.