Mining Crypto Takes So Much Bandwidth, It's Inhibiting the Search for Alien Life

Radio astronomers are finding the GPUs they need are sold out or being priced ridiculously high. 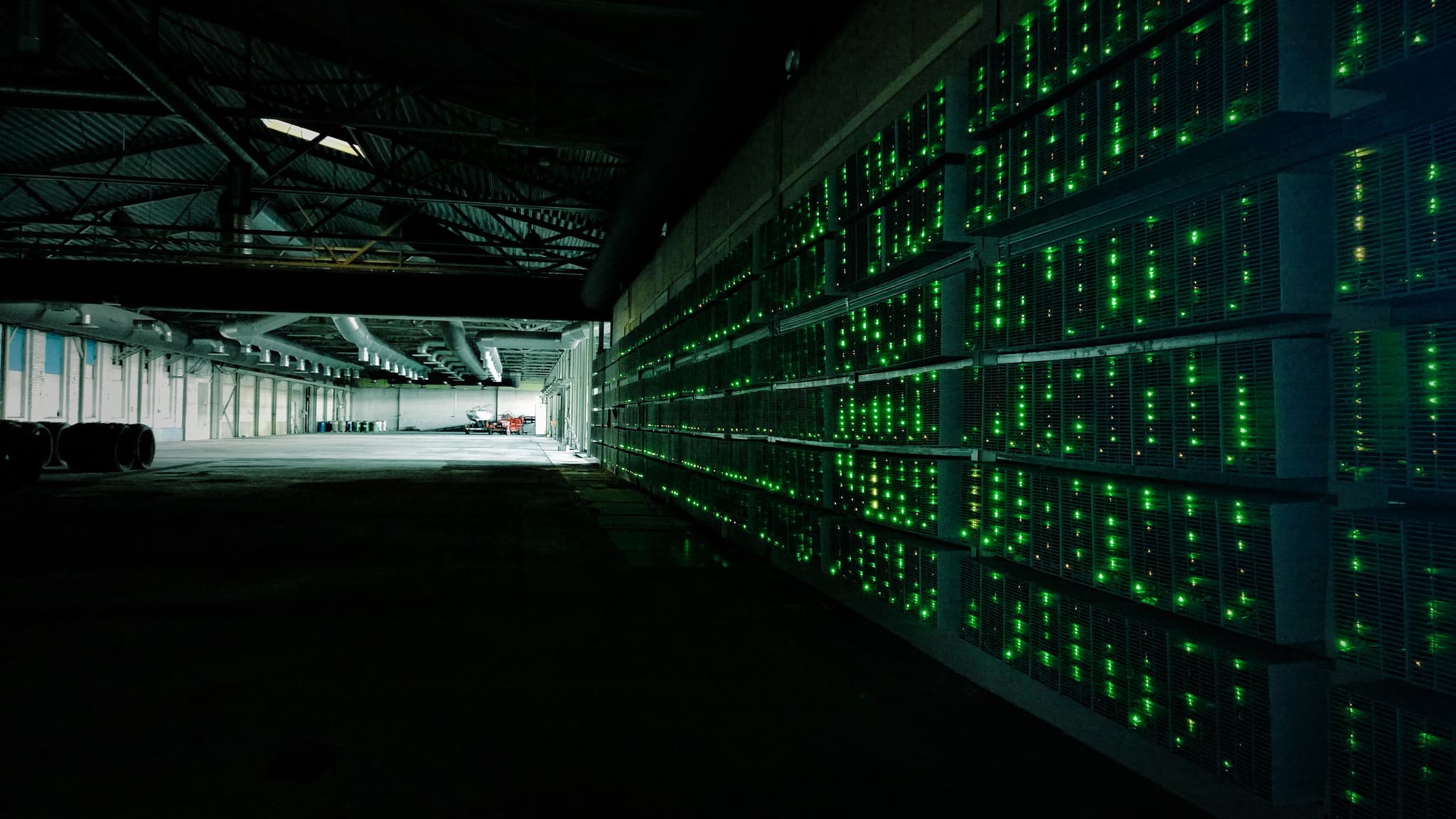 Thanks to the cryptocurrency craze, we might miss out on a call from E.T. Astronomers are reporting that they can't as easily access the graphics processing units (GPUs) needed to run their powerful telescopes and radio arrays, as they're being bought up by those looking to mine cryptocurrency.

Daniel Werthimer, chief scientist for the SETI (Search for Extraterrestrial Intelligence) project at the University of California-Berkeley, told the BBC that he's found GPUs in short supply only over the past few months. Aaron Parsons, another Berkeley astronomer who works on the Hydrogen Epoch of Reionisation Array (Hera) radio telescope, had a similar story: he told the BBC that the price of GPUs his team needed had doubled.

Though designed specifically to render visual tasks, GPUs have been recruited for cryptocurrency mining thanks to their speed and efficiency at performing the repetitive computations needed. But they're also essential for scientists that need to process large quantities of data, like those scanning radio waves from huge swaths of the universe in hopes of catching an extraterrestrial message.

"At SETI we want to look at as many frequency channels as we possibly can because we don't know what frequency ET will be broadcasting on," Werthimer told the BBC. "And we want to look for lots of different signal types - is it AM or FM, what communication are they using?" As a result, SETI has as many as 100 GPUs at some telescopes.

Radio astronomy isn't the only victim of the cryptocurrency craze; a 2017 report highlighted the high carbon emissions produced by crypto mining, which requires large quantities of energy. Yet that cost could be remedied if the electricity needed were generated from renewable resources, rather than fossil fuels.

Parsons expressed concern that radio astronomy work, meanwhile, could be halted entirely if the GPU shortage continues. In that time, we could potentially miss a call from our galactic neighbors — and Earth doesn't currently have an answering machine.

Read This Next
Warped Perspective
Scientists Propose Method for Detecting Alien Warp Drive Activity
Outing Life
Swiss Government Scientist Says We May Be on the Brink of Discovering Alien Life
Aquatic Aliens
Experts Puzzled by Harvard Scientist Looking for Alien Wreckage in Ocean
Sun Gazer
Researchers Want to Use the Sun As a Giant Telescope to Look for Aliens
Sky Eye
Sorry, But New Signal Is Definitely Not Aliens, Says Scientist Working on Project
More on Off World
Light Me Up
6:09 PM on the byte
Wall of Lasers Cuts Across Hawaii's Night Sky
Water Sign
3:35 PM on the byte
Scientists Find New Evidence of Hidden Ocean World in Our Solar System
Trashing Orbit
Yesterday on the byte
Elon Musk Says SpaceX May Build Starship That Dies on Purpose
READ MORE STORIES ABOUT / Off World
Keep up.
Subscribe to our daily newsletter to keep in touch with the subjects shaping our future.
+Social+Newsletter
TopicsAbout UsContact Us
Copyright ©, Camden Media Inc All Rights Reserved. See our User Agreement, Privacy Policy and Data Use Policy. The material on this site may not be reproduced, distributed, transmitted, cached or otherwise used, except with prior written permission of Futurism. Articles may contain affiliate links which enable us to share in the revenue of any purchases made.
Fonts by Typekit and Monotype.