And they're giving it away to qualified companies. 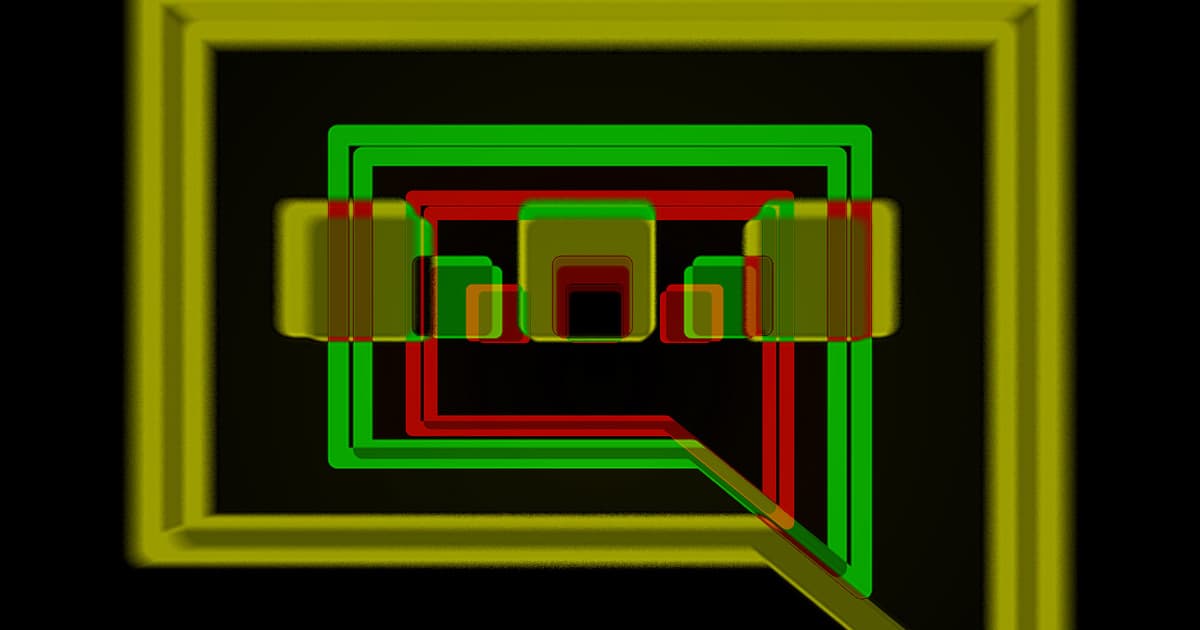 When a child sexual predator identifies a potential victim online, they don't always try to start a sexual relationship with them immediately. Instead, the predator might engage in a process called "grooming" — befriending and establishing trust with the potential victim so they can exploit that trust later.

Now, Microsoft has created a tool that analyzes text-based chats for signs of grooming — and they're giving it away in the hopes it can help fight the massive problem of child sexual exploitation online.

Microsoft developed the tool, which is code-named Project Artemis, as part of a multi-organization effort that launched in November 2018. According to a new blog post, it builds on patented technology Microsoft started using to prevent grooming on its Xbox platform several years ago.

The tool analyzes text-based conversations and assigns them a rating indicating the likelihood that grooming is taking place. A company can decide for itself what ratings warrant a flag — a seven or above out of 10, for example.

Flagged conversations go to a human moderator for review, and that person can then decide if the company should contact the authorities.

Microsoft writes in the blog post that it's making the tool available for free through Thorn, a technology nonprofit focused on putting a stop to child sexual abuse, to "any qualified online service companies that offer a chat function."

If even a single company takes Microsoft up on the offer — and the tool is at all effective — there's a chance Project Artemis could save at least some children from becoming victims of sexual exploitation. And that alone would make the 14 month's worth of effort that went into developing it worthwhile.

Read This Next
Final Predestination
Microsoft Created Creepy Algorithm to Predict Which Specific Teens Would Get Pregnant
Gamer Gab
Microsoft: We Stopped Listening to Your Xbox Convos "Months Ago"
Saintly Robotics
Microsoft's President Met With the Pope to Talk About Ethical AI
Futurism
Microsoft Announces Tool To Catch Biased AI Because We Keep Making Biased AI
Futurism
Artificial Intelligence Writes Bad Poems Just Like An Angsty Teen
More on Artificial Intelligence
Common Sensical
Yesterday on futurism
Top Facebook Scientist Quietly Plotting "Autonomous" AIs
Fight!
Yesterday on the byte
AI Makes 1993 Video Game Look Photorealistic
Ghost Eating a Ha...
Oct 2 on the byte
Google Creates AI That Turns Text Into 3D Objects
READ MORE STORIES ABOUT / Artificial Intelligence
Keep up.
Subscribe to our daily newsletter to keep in touch with the subjects shaping our future.
+Social+Newsletter
TopicsAbout UsContact Us
Copyright ©, Camden Media Inc All Rights Reserved. See our User Agreement, Privacy Policy and Data Use Policy. The material on this site may not be reproduced, distributed, transmitted, cached or otherwise used, except with prior written permission of Futurism. Articles may contain affiliate links which enable us to share in the revenue of any purchases made.
Fonts by Typekit and Monotype.