Meet Viv, the Artificial Intelligence That Will Change the Way You Live

Our most “human” relationships may be with our phones. 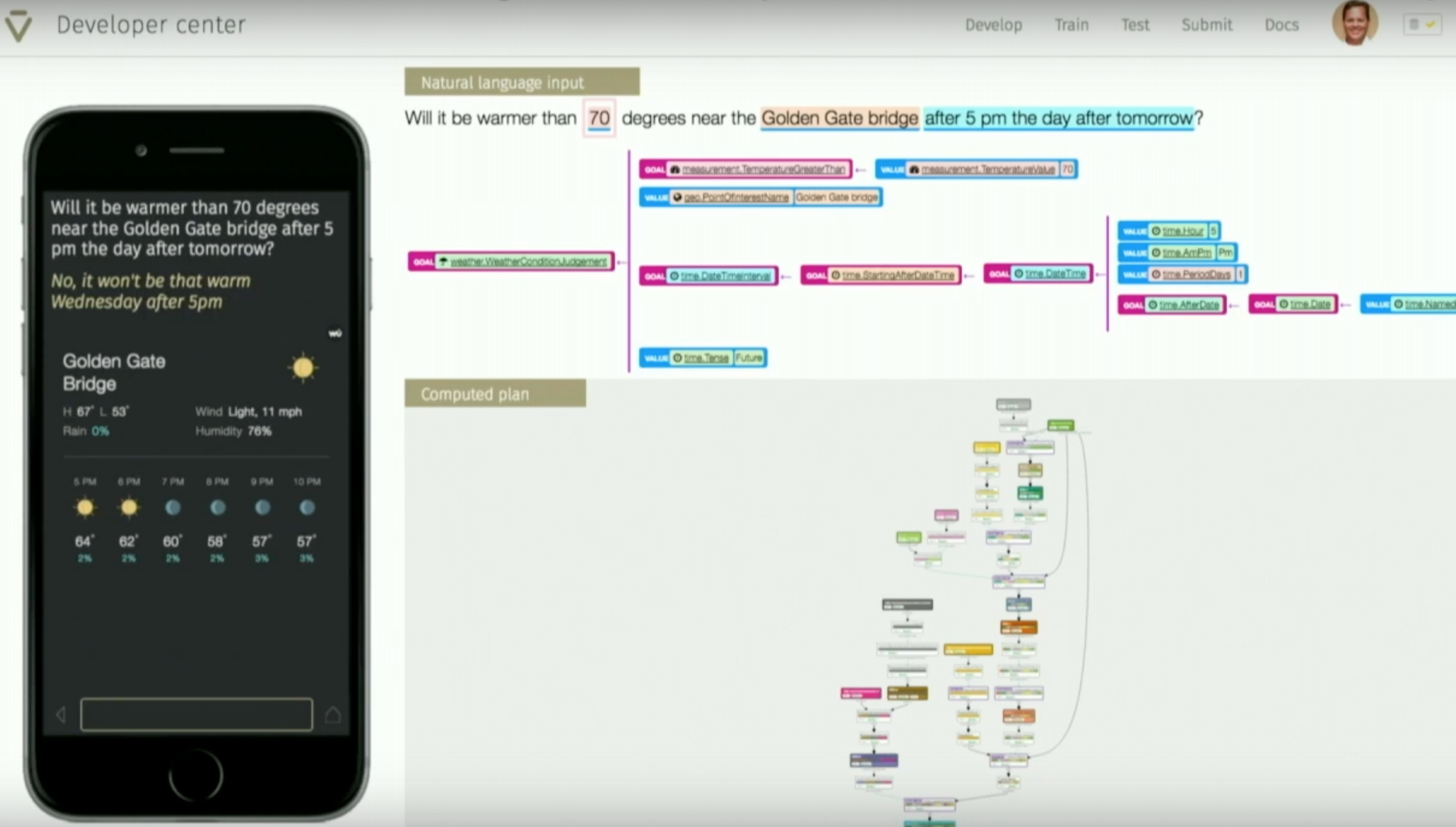 Getting With the Program

The winds of change are blowing through Silicon Valley—not terribly unusual, granted, considering that something new seems to come out of that part of the world several times a year.

But this time, we seem to be witnessing the opening of what promises to be a sea of change in computing: The joining of all our devices—including computers, smartphones, smart homes, and even smart cars—with the virtual synapses of a serviceable artificial intelligence, complete with realistic conversational abilities.

We’ve already seen some earlier attempts at realizing this dream. We’re all familiar with Apple’s Siri, Microsoft’s Cortana, and Amazon’s Alexa. But, some sassy dialogue notwithstanding, these machine “intelligences” have notorious limitations, something the designers of the newest entrant on the scene, Viv, hope to do away with once and for all.

Viv’s creators, Dag Kittlaus and Adam Cheyer—who also created Siri, before selling it to Apple—hope that their newest creation will become the portal through which users interface with the internet. No more cumbersome typing of search terms, having to toggle between multiple apps to order services, or even having to download apps in the first place. Viv will bypass it all.

“No one has been able to say, ‘I want the movie ticket, and the bottle of wine, and some flowers on the side’—all in one breath,” says Matt Maloney, chief executive of Grubhub, who’s already signed up with Viv.

It’s possible that the first true artificial intelligence may not exist within some remote, aloof supercomputer—like HAL 9000 of 2001: A Space Odyssey—but will instead be a conversational and very personable virtual assistant that inhabits our smartphones.

Viv’s creators seem to be adhering to the “Turing Test” notion of artificial intelligence, a notion conceived by the British mathematician Alan Turing in 1950, in which a program can be considered artificially intelligent only when its conversational ability is indistinguishable from a human’s.

Viv, which was unveiled publicly today, will draw on the resources and data contained within the internet to power its artificial intelligence, responding to users’ queries and commands in a much more “human-like” way. Of course, there are skeptics, including those who doubt that such chatty virtual assistants are really what consumers are looking for.

“For a lot of things, it’s just easier to click on something than to have a conversation about it,” predicts Vishal Sharma, CEO of Wand Labs, which has created a mobile sharing app.

Viv’s creators are banking on users wanting to interact with the internet in a simpler, more conversational way; in quest of that, Kittlaus has already lined up a number of partnerships with other companies. That way, hopefully, Viv can sidestep those traditional internet gatekeepers—Apple and Google.

It’ll be a strange world when our most “human” relationships are with our phones.