Meet the People Who Volunteered Live (and Die) On Mars 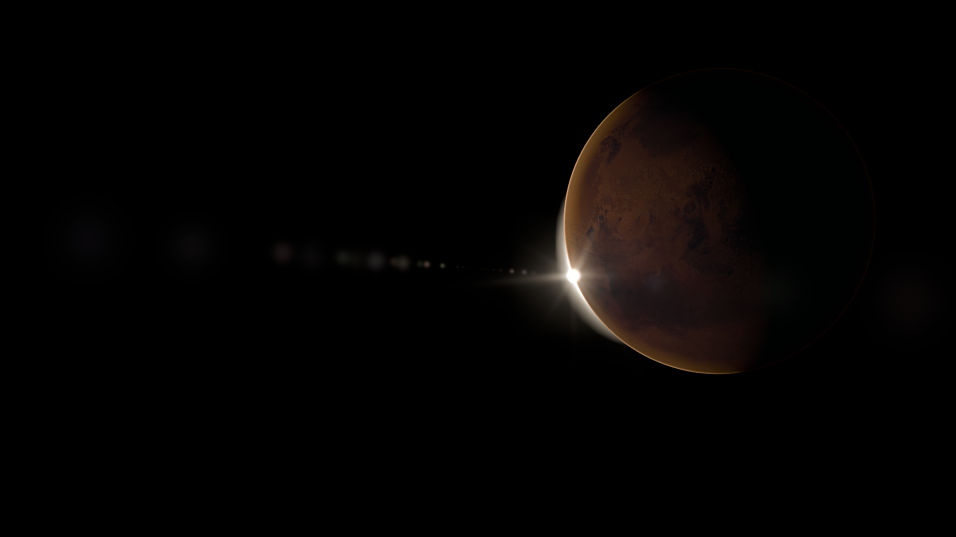 Mars One is an ambitious project, to say the least. The company behind the project aims to establish a permanent human settlement on Mars. Crews of four will depart every two years, if everything going according to plan. People should start on their journey sometime in 2024. However, the first unmanned mission will be launched in 2018 (again, if everything goes according to plan).

The young men and women who volunteered to make the trip to the Red Planet will be setting up permanent residence there, and we do mean permanent. No return trip for this flight will (or can) occur. The colonists that make the voyage will ultimately have to adapt to the environment of the planet, which is cold, dry, and kind of rusty (Literally. Mars has lots of iron oxide, hence the red landscape.) If there is a major catastrophe, there will be no help — no one coming to answer an SOS. Yet, these people are still willing to venture into the unknown. Why would they do such a thing?

The list of potential Mars explorers will be made even smaller on February 16th of this year (2015), meet those competing to be the first humans to land on the Red Planet, and get to know their story, in the below video:

Read This Next
Martian Oases
Scientist Proposes Growing a Forest Inside a Bubble on Mars
Big Impact
Meteorite Hit Mars So Hard NASA Thought It Was a Quake
Palliative Care
NASA's Mars Lander Refuses to Die Even Though It's Supposed To
Signs Of Life
NASA Seems Awfully Excited About Finding Organic Matter on Mars
Muellholland Drive
SpaceX Defector Is Aiming to Land on Mars Before Elon Musk
More on Off World
TTFN
Yesterday on the byte
Skkrt! NASA's Orion Heads Back to Earth, Leaves Moon in the Dust
Icy Comet Eruption
Yesterday on the byte
Astronomers Spot Volcano Erupting on a Distant Comet
RUD-dy
Yesterday on the byte
SpaceX Rocket Engine Explodes In a Green Blast
READ MORE STORIES ABOUT / Off World
Keep up.
Subscribe to our daily newsletter to keep in touch with the subjects shaping our future.
+Social+Newsletter
TopicsAbout UsContact Us
Copyright ©, Camden Media Inc All Rights Reserved. See our User Agreement, Privacy Policy and Data Use Policy. The material on this site may not be reproduced, distributed, transmitted, cached or otherwise used, except with prior written permission of Futurism. Articles may contain affiliate links which enable us to share in the revenue of any purchases made.
Fonts by Typekit and Monotype.