Meet ili, the First Real-Time Wearable Translator In The World 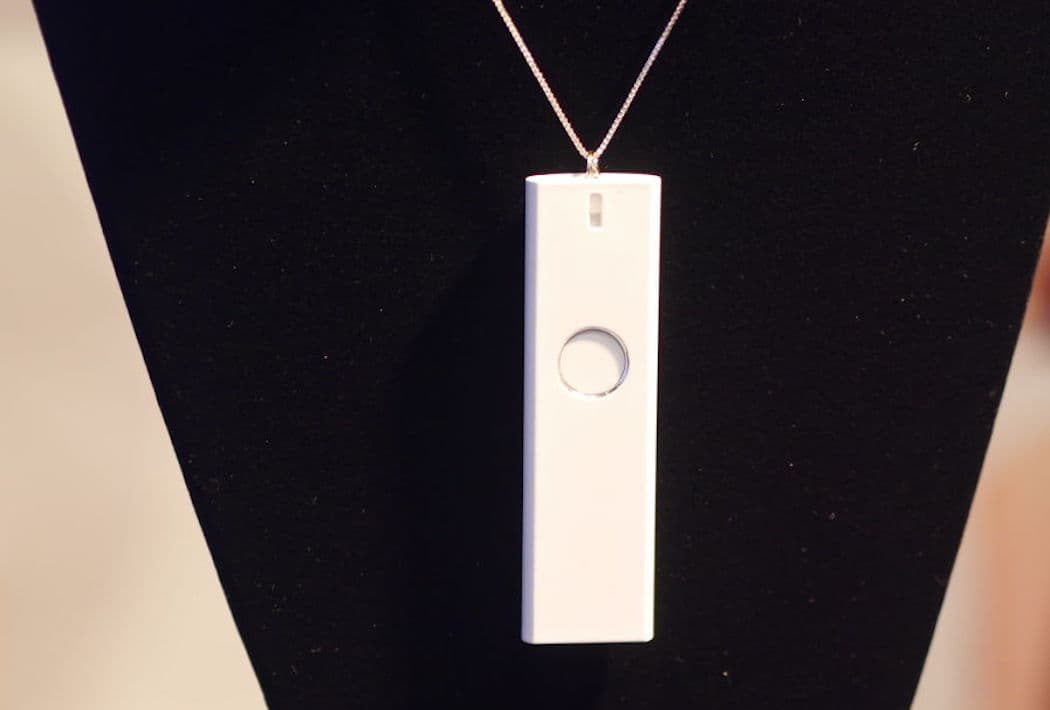 Technology has been making great strides in the realm of real-time translation, but the invention of the world’s first wearable translator—a pioneer of its kind—is a major breakthrough. The device, which can be worn around one’s neck, breaks the language barrier and actually makes communication a breeze.

To use, one simply has to push a button on the ili, recite the sentence that you need translated and it repeats what you said in the translated language.

Notably, there is no need for users to be connected to the internet or WiFi connections. The gadgets runs on its own built-in translation engine combined with a speech synthesis chipset, allowing it to do all the translations effectively. It also comes loaded with a travel lexicon library making an essential tool to have for jet-setters and globe trotting backpackers.

Unveiled at the 2016 CES, the device is a hit among avid travel consumers who want a more convenient translation platform that doesn’t require internet connectivity and uses voice, not text.

Made by Logbar, the device will definitely add more languages in the future, but it is only currently able to translate English, Chinese and Japanese as of its unveiling. According to the company, the process is taking longer than most consumers would expect, given that they are focusing their attention on delivering precise translations rather than the typical, almost nonsensical and literal verbiage that text-based translation tools deliver.

Expect the next version to come equipped with French, Thai and Korean translations, followed by Spanish, Italian and Arabic.

Read This Next
Futurism
The Best in Tech: Live Updates From CES 2016
Futurism
Introducing the Supersized Drone That You Can Actually Ride
More on Sci-Fi Visions
Human v. Giraffe
Tuesday on the byte
Chaotic Italian Fashion Line Baffles Facial Recognition Software
Step One
Tuesday on the byte
World’s Third Richest Person Says He’s Developed "Addiction" to ChatGPT
FROM THE DEPT. OF...
Tuesday on futurism
The Best Places to Buy A Laptop in 2023
READ MORE STORIES ABOUT / Sci-Fi Visions
Keep up.
Subscribe to our daily newsletter to keep in touch with the subjects shaping our future.
+Social+Newsletter
TopicsAbout UsContact Us
Copyright ©, Camden Media Inc All Rights Reserved. See our User Agreement, Privacy Policy and Data Use Policy. The material on this site may not be reproduced, distributed, transmitted, cached or otherwise used, except with prior written permission of Futurism. Articles may contain affiliate links which enable us to share in the revenue of any purchases made.
Fonts by Typekit and Monotype.