Meet Alfie—A Robot Designed to Care for the Elderly

This robot can help with medication or speaking with family and friends. 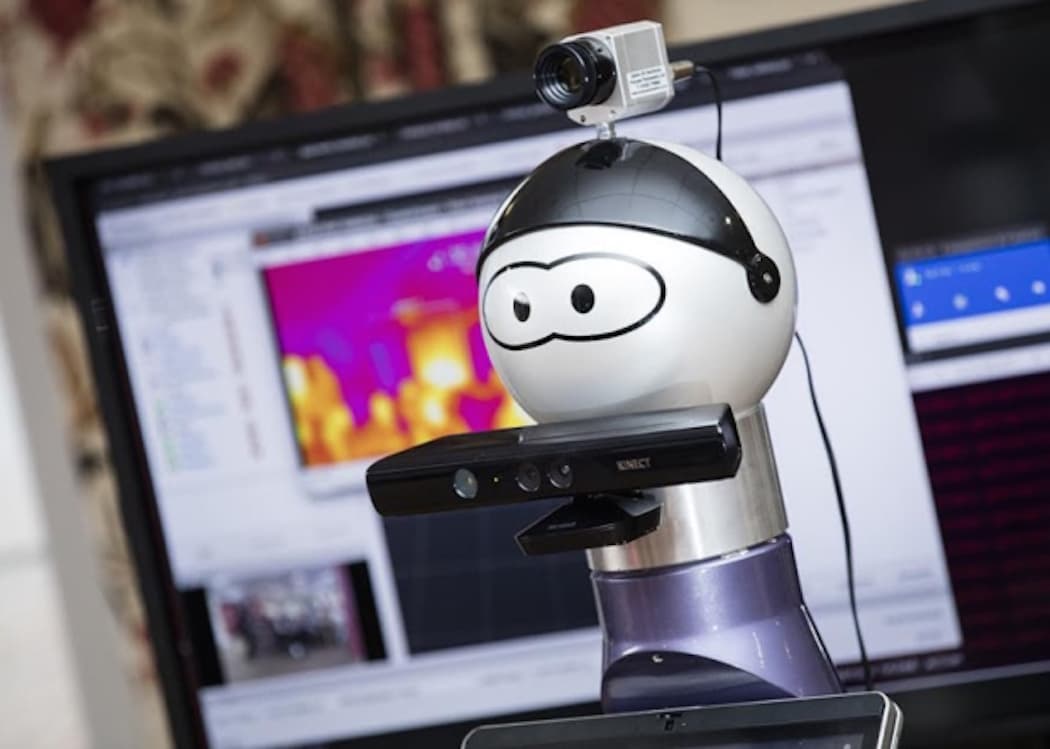 A new robot is being developed as part of the ENRICHME project, which hopes to provide assistance to the elderly.

Residents from the LACE Housing Association, located in Lincolnshire in the UK, where the robot was first introduced, named the prototype Alfie. Its tasks will include providing the elderly regular reminders to take their medication, finding misplaced objects around the house, and enabling video chats.

The robot was programmed by the robotics team from University of Lincoln’s School of Computer Science and was introduced in December last year.

So far, Alfie has received positive reviews from the residents of LACE, with numerous residents already looking forward to the final phase of testing schedule for 2017.

"The system we are developing builds on recent advances in mobile service robotics and ambient assisted living to help people improve health and wellbeing. It will be of particular benefit to those people who have mild cognitive impairments, for example older people who are still physically healthy but may have early symptoms of dementia,” says Dr. Nicola Bellotto, Reader in Computer Science at the University of Lincoln and Principal Investigator for the initiative.

Read This Next
Futurism
The AI of Tomorrow: Amelia's Like Siri, But With A Doctorate in Psychology
Futurism
How robots could help the elderly live longer and fuller lives
More on Artificial Intelligence
Pleading the Fifth
Yesterday on futurism
Extremely Embarrassing Evidence Emerges Against CEO of “Robot Lawyer” Startup
AIlex Jones
Yesterday on the byte
ChatGPT Is Freakishly Good at Spitting Out Misinformation on Purpose
Meow Meow
Yesterday on the byte
Amazing New CatGPT AI Answers as If It Were a Kitty Cat
READ MORE STORIES ABOUT / Artificial Intelligence
Keep up.
Subscribe to our daily newsletter to keep in touch with the subjects shaping our future.
+Social+Newsletter
TopicsAbout UsContact Us
Copyright ©, Camden Media Inc All Rights Reserved. See our User Agreement, Privacy Policy and Data Use Policy. The material on this site may not be reproduced, distributed, transmitted, cached or otherwise used, except with prior written permission of Futurism. Articles may contain affiliate links which enable us to share in the revenue of any purchases made.
Fonts by Typekit and Monotype.