Advanced Educational Technology Eliminates the Gap Between Masters and the Masses 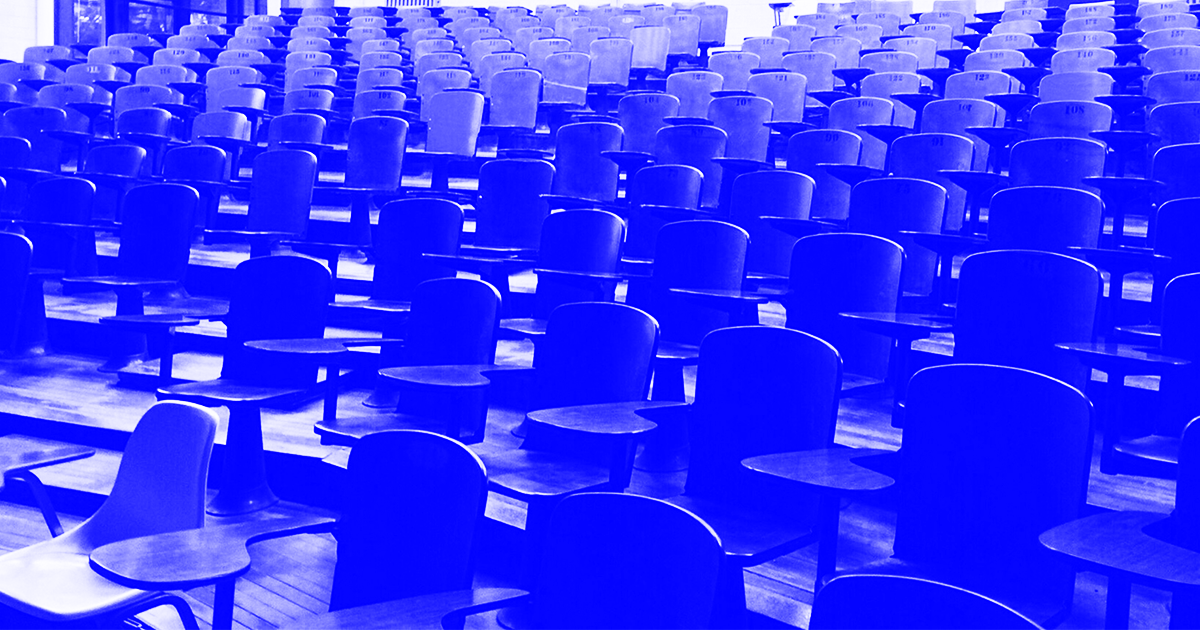 When it comes to education, the internet has made distance nearly irrelevant leveling the playing field for millions of individuals who don't have easy access to schools or universities. But aside from distance, the advanced educational technology is also helping solve two other issues that plague education: scarcity and exclusivity. While everyone wants to learn from the best in a particular field, it's usually physically impossible and economically infeasible to do so for all but a privileged few. But thanks to modern educational technology, the best and the brightest can impart their valuable insights to a virtually unlimited amount of students, and can do so at an affordable cost. That's where MasterClass comes in. From Daniel Negreanu to Gordon Ramsay, Masterclass online courses allow world renowned experts to share their valuable knowledge and experience to anyone, anytime, anywhere.

The online courses are taught via video by the world's greatest minds, and cover a wide range of compelling topics. So whether you're looking to learn about the wonders of outer space from someone who's experienced it first hand, or discover the basics of cooking from a Michelin-rated chef, MasterClass online courses provide hundreds of hours of on-demand educational material. So take a look at the variety of options listed below, and see all that MasterClass online courses have to offer.

Judd Apatow, the writer/director behind such comedic classics as The 40-Year-Old Virgin and Freaks and Geeks, began studying comedy at age 15. Now, over the course of 32 MasterClass online courses, the Emmy Award winner will use his 36-years of experience to teach you the art of writing and directing comedy, as well as crafting a stand-up routine for a live audience.

Despite his humble agrarian roots in southern Ontario, Chris Hadfield decided to aim for the stars... literally. And after many years of hard work and meticulous study, he became the first Canadian astronaut to perform a spacewalk, and eventually the first Canadian to command the International Space Station. In his 28 Masterclass video lessons, Hadfield will give a detailed explanation of the science of space travel as well as a detailed account of life as an astronaut. He'll also describe how his time in space changed his perception of the planet we all call home.

With six World Series of Poker bracelets to his name, Daniel Negreanu is one of the most accomplished live-tournament poker players of all time. Now the Poker Hall Of Famer is imparting his winning wisdom via 38 MasterClass video lessons. Negreanu will discuss advanced theory and practice techniques, including advice on increasing your win rate, growing your ROI, and reading your opponents.

World renowned chess Grandmaster Garry Kasparov is arguably the greatest player to ever play the game. He became a world champion at the age of 22, and between 1986 and 2005, he was ranked as the No. 1 player for all but three months. Now, over the course of 29 MasterClass video lessons, the six-time World Chess Champion will teach you a wide variety of winning strategies and advanced tactics that will help take your own chess game to extraordinary heights.

For many, Gordon Ramsay is best known as the foul-mouthed star of cooking shows like Hell's Kitchen. But before becoming a television celebrity, he had already proved himself as a world-renowned chef. Over the course of his career, his restaurants have been awarded a total of 16 Michelin stars. And in 20 MasterClass online courses that were filmed in his own home kitchen, Ramsay will help you master the art of cooking and show you how to go about preparing some unforgettable dishes.

With such a wide variety of accomplished teachers and incredibly informative classes, it can be difficult to decide on which MasterClass to take. Luckily, with MasterClass All-Access, you don't have to choose. As the name implies, the All-Access pass puts the entire MasterClass's video catalog at your disposal and allows you to take full advantage of an unbelievable amount of expert advice.

Read This Next
Futurism
This is the Age of "Big Data." And It’s Changing Everything.
Futurism
How To Grow And Protect Your Cryptocurrency Wallet
Futurism
A New Age in Education: Udacity and IMB Watson Have AI Engineering Courses Online
More on Future Society
Bird Crap
Yesterday on the byte
It Looks Like Elon Musk Is Actually Building a Twitter Payment Platform
Balloon News
Friday on futurism
China Says "Spy Balloon" Soaring Over America Is Completely Innocent
Down in Flames
Wednesday on the byte
Elon Musk Apparently Thinks Twitter Is a "Flaming Dumpster Rolling Down the Street"
READ MORE STORIES ABOUT / Future Society
Keep up.
Subscribe to our daily newsletter to keep in touch with the subjects shaping our future.
+Social+Newsletter
TopicsAbout UsContact Us
Copyright ©, Camden Media Inc All Rights Reserved. See our User Agreement, Privacy Policy and Data Use Policy. The material on this site may not be reproduced, distributed, transmitted, cached or otherwise used, except with prior written permission of Futurism. Articles may contain affiliate links which enable us to share in the revenue of any purchases made.
Fonts by Typekit and Monotype.