Luxembourg Wants To Lead The Race to Mine Asteroids 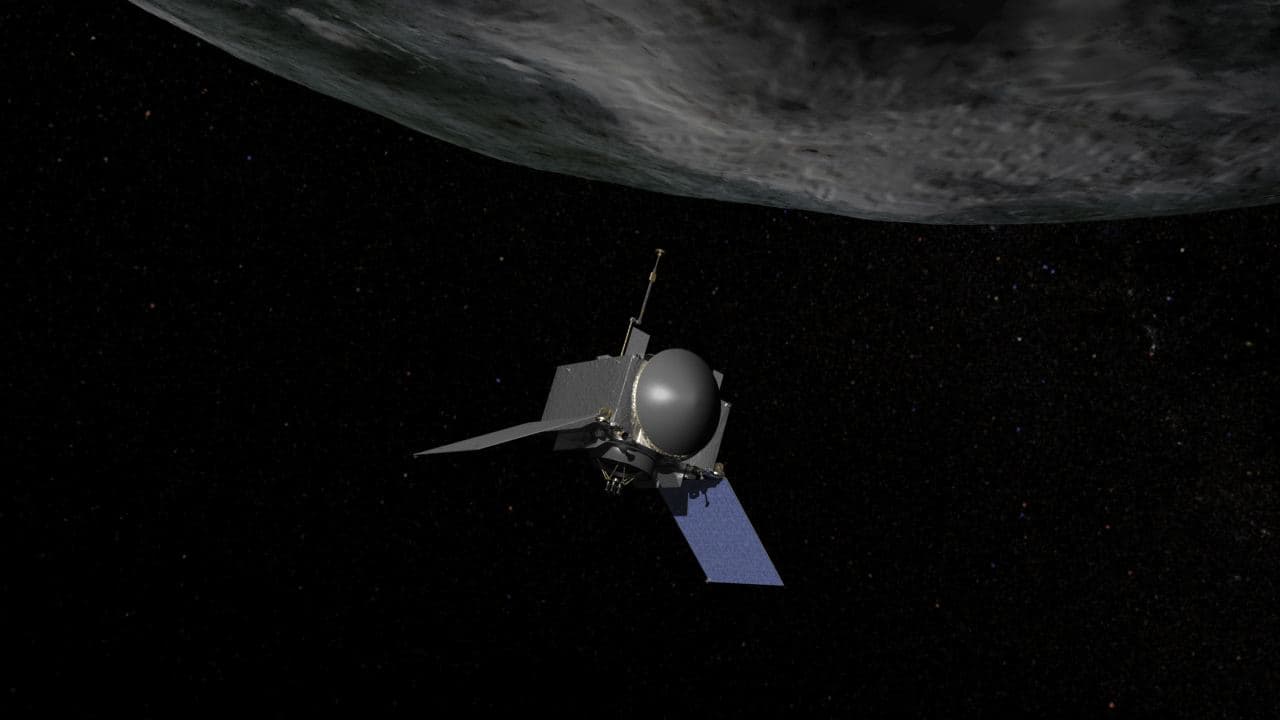 A SMALL NATION WITH BIG DREAMS

Despite having only a population of half-million people and an area of 998 square miles, Luxembourg is not afraid to dream big. The small European nation announced its intentions to back commercial asteroid-mining ventures by developing a legal and regulatory framework for asteroid mining. In so doing, it is positioning itself as an international leader in this promising area.

The announcement's arrival is timely considering that Planetary Resources and Deep Space Industries—two companies dedicated to building asteroid-mining operations—invigorated interests in asteroid mining. Even state-run space agencies have also pursued efforts. NASA, JAXA, and ESA have all launched (or are planning to launch) trips to asteroids.

“Our aim is to open access to a wealth of previously unexplored mineral resources on lifeless rocks hurling through space, without damaging natural habitats,” said Schneider in a statement released this week. “We will support the long-term economic development of new, innovative activities in the space and satellite industries as a key high-tech sector for Luxembourg.”

Luxembourg's move is not unprecedented. It’s home to several vibrant satellite operators, including SES and by developing a legal framework to define and determine ownership rights over asteroid minerals, Luxembourg is seeking to be a hub for companies eager to get involved in the potentially profitable business.

Just last year, the United States fully legalized asteroid mining, despite legal positions of private firms in space being unclear due to the 1967 Outer Space Treaty, which forbids state ownership of celestial bodies such as asteroids.

Despite the announcement, there are currently no asteroid mining operations ongoing or even nearing completion. State-run missions, however, have proven that asteroid mining is technically feasible.

While the presence of single asteroids worth trillions of dollars may amaze people, the question remains of whether the costs of getting a space vehicle out of Earth and extracting material from an asteroid will be a profitable venture.

Even if profit from asteroid mining seems a long way off, it remains a valid interest for most space agencies and companies. With over 13,000 near-Earth asteroids cataloged, scientists have determined that many of these contain metals that are rare on Earth including platinum, iridium and palladium.

Furthermore, the presence of water on these asteroids could prove a way to allow for deep space exploration. Scientists speculate that future expeditions could simply take off with a small amount of fuel and harvest water from asteroids, which it will then convert to hydrogen and oxygen to produce rocket fuel.

Other possible scenarios include using materials from asteroids as construction material for future colonies and support structures in space. By doing so, it allows future rockets to devote less cargo space to materials such as iron, nickel, and cobalt and lessen weight of the vessel altogether.

Read This Next
Mars Rock Blues
Mars Rock Samples Probably Won't Infect Earth With Deadly Martian Plague, Scientist Says
Playing Chicken
SpaceX Wouldn't Move Its Satellite to Avoid a Collision, Says ESA
Asteroid Wars
Billionaires Are Dead Serious About Moving Factories to Space
Futurism
There's A New Kind of Aurora on Earth, And its Name is Steve
Futurism
Falcon Heavy Could Make Asteroid Mining a Reality
More on Off World
Final Selection
Yesterday on the byte
NASA Finalizing Secretive Decision on First Astronauts for the Artemis Moon Mission
Hall Effect
Jan 29 on futurism
Test Suggests Ion Thrusters Could Power Crewed Interplanetary Missions
CHON: Legacy
Jan 29 on the byte
James Webb Discovers Coldest Ice in Known Universe, Harboring Molecules Essential For Life
READ MORE STORIES ABOUT / Off World
Keep up.
Subscribe to our daily newsletter to keep in touch with the subjects shaping our future.
+Social+Newsletter
TopicsAbout UsContact Us
Copyright ©, Camden Media Inc All Rights Reserved. See our User Agreement, Privacy Policy and Data Use Policy. The material on this site may not be reproduced, distributed, transmitted, cached or otherwise used, except with prior written permission of Futurism. Articles may contain affiliate links which enable us to share in the revenue of any purchases made.
Fonts by Typekit and Monotype.