Everything you ever wanted to know about AI. 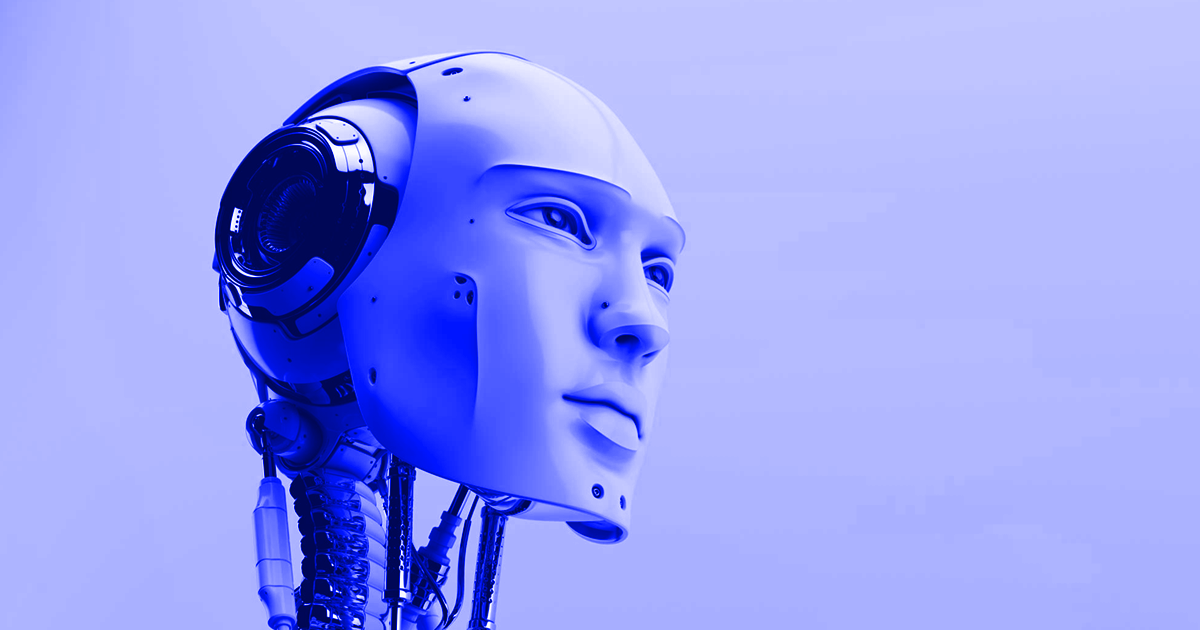 Right now technology is evolving so fast, it’s starting to get difficult to imagine what the future might look like. The only thing we know for sure is that pretty much everything will be powered by AI. So if you want to be a part of that future you’d better get up to speed on AI right now. And luckily, that’s actually easier than it sounds thanks to The Artificial Intelligence Engineer Master Class Bundle from Certs School.

Broadly speaking, artificial intelligence is the science of simulating human intelligence, or teaching machines and computers to perform human tasks. Of course, when most people think of AI, they think of perfectly rational self-aware robots and computers like you see in popular science fiction. However, while some scientists are trying to create computer programs that can correctly interpret human emotions and social situations, we’re nowhere near being able to teach computers to think for themselves. The kind of AI that’s going to change the world is called machine learning, and machine learning is basically just math.

With machine learning, computers use learning algorithms to sort through massive amounts of data, relying on patterns instead of explicit instructions to make inferences and build increasingly complex mathematical models, which can then be used to perform a wide array of tasks. This type of AI is already being used in a number of existing technologies. It powers computer assistants like Siri and Alexa. It powers the image recognition software you use in Google image search, Facebook, and the photo apps on your phone. It powers the speech recognition software on your phone or smart home device. It powers self-driving cars. It powers medical software that calculates the correct dosages of cancer treatments. It powers facial recognition software used by national security agencies. It powers the fraud detection software used by financial institutions. And that’s just scratching the surface. The possibilities for AI are almost limitless. All we need are software engineers who know how to build AI applications.

The Artificial Intelligence Engineer Master Class Bundle from Certs School will get you up to speed on AI, machine learning, deep learning, and data science, providing you with the tools you need to help pioneer the next wave of AI breakthroughs.

Your subscription gives you 24/7 access to five online courses and 85 total hours of training for one full year. And each course is designed to let you learn at your own pace.

With this bundle you will:

An education of this caliber would cost you thousands of dollars at a college or university. However, right now you can enroll in Certs School’s Artificial Intelligence Engineer Master Class Bundle through Stack Social for less than $60.

If you want to get in on the ground floor of the AI revolution, you need to jump on this deal right now.

Read This Next
Artificial Baby
Chinese Scientists Create System to Care For Embryos in Artificial Womb
From Our Partners
Enjoy Pre-Black Friday Savings On This Sterilizing Robot That Kills Viruses and Germs
From Our Partners
Command A Mini Robot Arm With This Pre-Black Friday Deal
From Our Partners
Build A Cyberpunk Arsenal With These Robot Kits
From Our Partners
How to Stay Focused At Work And Meetings Using AI
More on Sci-Fi Visions
FROM THE DEPT. OF...
Yesterday on futurism
4 Secret Ingredients That Will Seriously Improve Your Cooking Game
Gone Guy
Jul 3 on the byte
Man Who Accidentally Got Paid 330x His Salary Quits, Disappears
Getting Worse
Jul 1 on the byte
Bitcoin Just Had Its Worst Month in Crypto's Entire History
READ MORE STORIES ABOUT / Sci-Fi Visions
Keep up.
Subscribe to our daily newsletter to keep in touch with the subjects shaping our future.
+Social+Newsletter
TopicsAbout UsContact Us
Copyright ©, Camden Media Inc All Rights Reserved. See our User Agreement, Privacy Policy and Data Use Policy. The material on this site may not be reproduced, distributed, transmitted, cached or otherwise used, except with prior written permission of Futurism. Fonts by Typekit and Monotype.