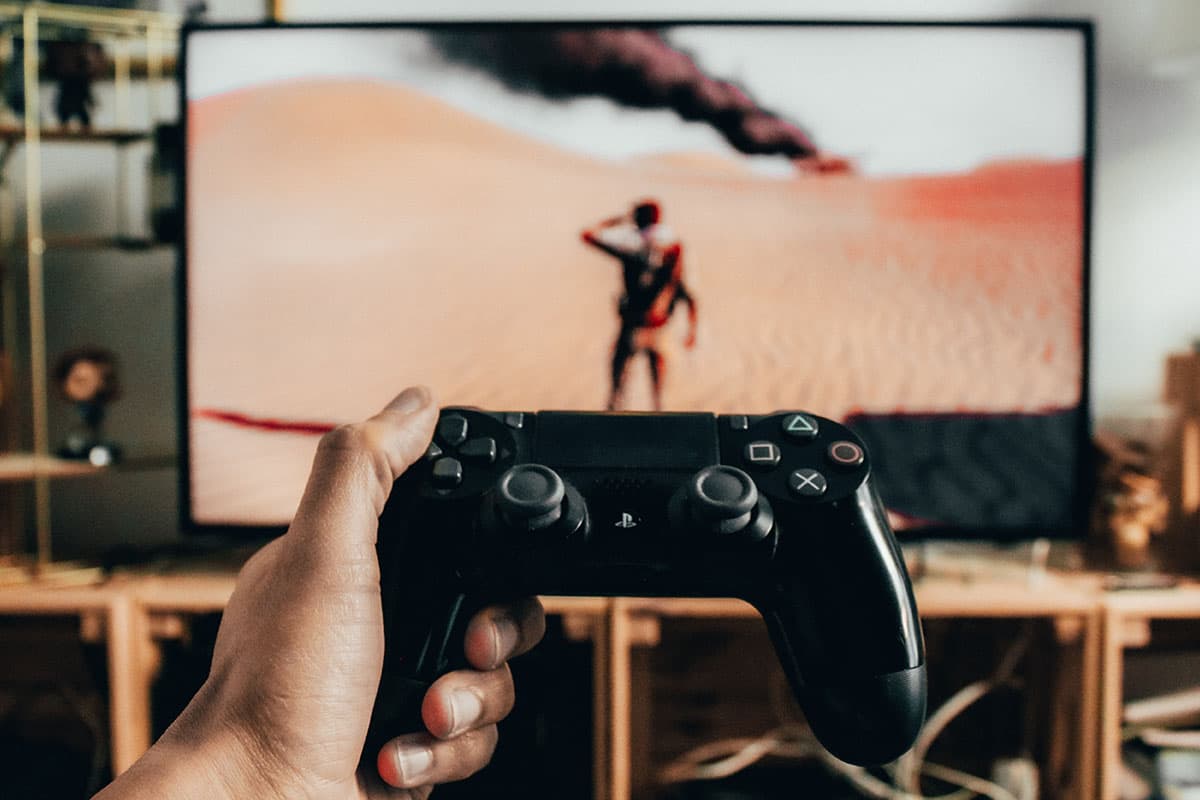 In 1958, William Higinbotham got stuck with the job of impressing a tour group. Higinbotham, who worked for the Brookhaven National Laboratory’s instrumentation group, was assigned to make the rather boring exhibits they had explaining their work a little more engaging. So, with a little help from a technician, he created Tennis For Two, a simple little game you played on an oscilloscope by turning a knob. And with that, Higinbotham became the grandfather of a $152 billion a year industry and growing.

Fortunately, you no longer need a graduate degree in physics and thousands of dollars of government equipment to build video games. In fact, it's never been easier to turn the game of your dreams into something ready to play, and the Comprehensive Game Development Bundle will show you how while building your coding skills, at 97% off.

The bundle starts with "HTML5 Game Development for Beginners with Phaser," which will show you how to build a Frogger-esque game that runs on a web browser using HTML5 and Phaser 3. Phaser is a game framework that allows you to build games that run in browser windows, and it's an ideal introduction to both the latest and greatest of HTML and the principles of game design.

Next, you'll learn about game engines, with Unity. A game engine is a frame on which you'll build your gaming masterpiece, including graphics, sound, artificial intelligence, physics, networking, and more. Many game studios use the same engine to create a variety of different games, and Unity is both free and uniquely powerful. It's also becoming increasingly popular outside the gaming industry, turning up in film animation, architectural design, and a host of other uses, making it a useful line on your resume as a coder.

You'll learn the basics with two courses that show you how to build a 2D puzzle platformer and a first-person shooter, designing the games from the ground up to get a handle on the engine. Then you'll move into the more detailed aspects of Unity, with "Intro to Augmented Reality" showing you how Unity can build games like Pokemon Go, and you'll learn the basics of networking by building a multiplayer game in "Intro to Multiplayer Game Development."

Fortnite fan? Then you're familiar with Unreal Engine, the free-to-use engine distributed by Epic Games. Unreal drives some of the most popular and advanced games on the market, and if you're looking to make game development a career, "Unreal Engine Game Development for Beginners" will show you why it's so popular and how to build your own games in it.

One of Unity's most useful features is Blueprints, which takes the coding out of game development. "Build an Action RPG in Unreal Engine" shows you how to leverage this tool to build your own games fast, without having to reinvent the power-up.

If it's the code that intrigues you the most, there are two courses that will show you the computer science side of gaming. "VR Pointers: Space Station App" will get you started on the basics of virtual reality and building immersive environments. "Discover SFML for C++ Game Development" shows you Simple and Fast Media Library and how it relates to C++, a coding skill in demand both inside and outside the game industry. And "Learn Python 3 by Making a Game" starts you on one of the most flexible and powerful coding languages in a fun, engaging way.

Whether you want to have some fun while developing your coding skills, or want to build the next great gaming franchise, the Comprehensive Game Development Bundle will get you started, for 97% off.

Read This Next
Brands We Love
Launch Your IT Career With This Complete Programming Super Bundle
Brands We Love
If You're Looking for an Excuse to Buy a Raspberry Pi Mini PC, Here It Is
Brands We Love
If You've Been Waiting for a Reason to Buy a Raspberry Pi Mini PC, This Is It
Futurism
Help Build Quantum Computers by Playing Video Games
More on Hard Science
Tractor Beam
Jan 26 on the byte
Scientists Build Working Tractor Beam, Although It's Comically Tiny
Having a Blast
Jan 18 on the byte
New Study Shows Where You Should Hide to Survive a Nuclear Attack
Offworld Amino
Jan 15 on the byte
Scientists Find Building Blocks of Life in Meteor That Smashed Into Family's Driveway
READ MORE STORIES ABOUT / Hard Science
Keep up.
Subscribe to our daily newsletter to keep in touch with the subjects shaping our future.
+Social+Newsletter
TopicsAbout UsContact Us
Copyright ©, Camden Media Inc All Rights Reserved. See our User Agreement, Privacy Policy and Data Use Policy. The material on this site may not be reproduced, distributed, transmitted, cached or otherwise used, except with prior written permission of Futurism. Articles may contain affiliate links which enable us to share in the revenue of any purchases made.
Fonts by Typekit and Monotype.