Build your own smart mirror, smart trash can, and more with this training. 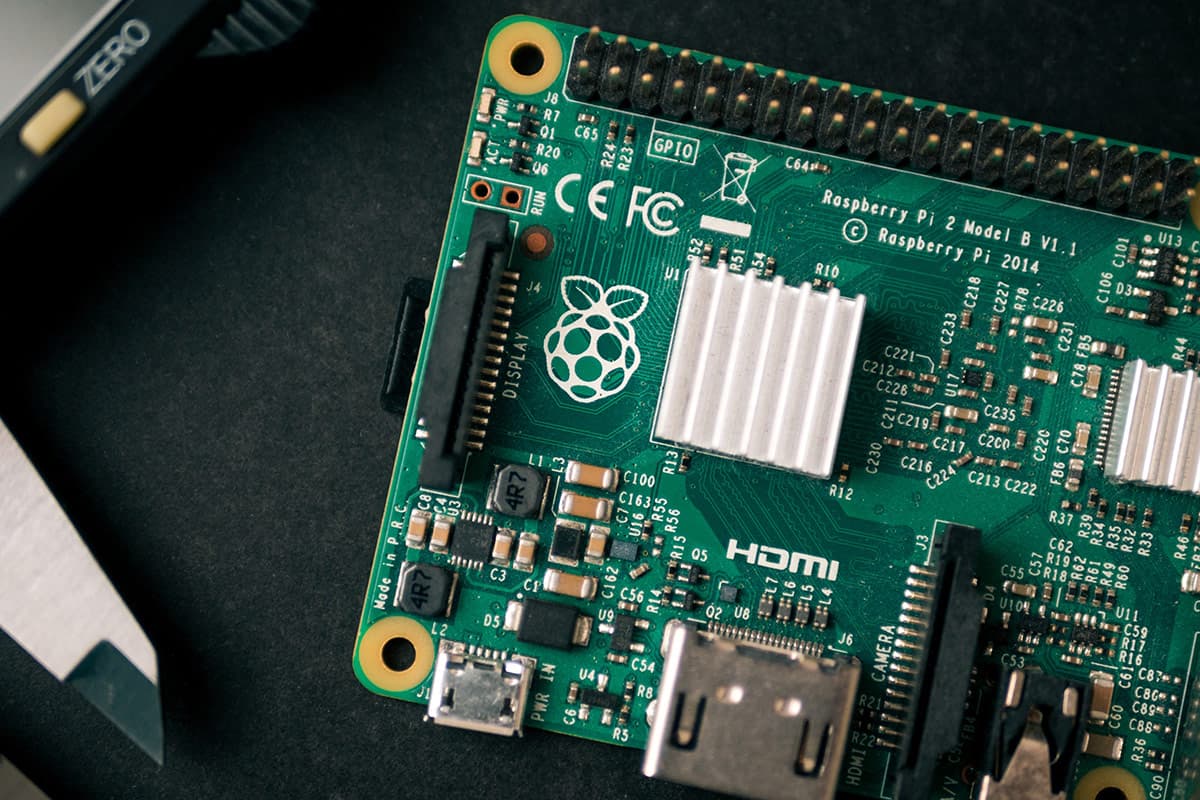 In 1965, Gordon Moore, who co-founded Intel, observed that in his experience, the number of transistors you can fit into a given space would double about every two years. This quickly was dubbed Moore's Law, and the way it manifested itself into the world of technology been pretty substantial. One of those ways? The availability of cheap, powerful, handheld computers like the Raspberry Pi to perform tasks far beyond what even Moore expected.

The Ultimate Raspberry Pi & ROS Robotics Developer Super Bundle, available for $49.99 or 97% off, will show you how to build your own internet of things (IoT) devices, how they work, and some of the ways processors are changing how we view the world — and how you can use one to change yours.

What Are Raspberry Pi And ROS?

The Raspberry Pi is a series of single-board computers (that is, computers with everything you need on one circuit board) that were originally designed by the charity the Raspberry Pi Foundation to help make basic computer science more accessible to educators and kids, especially in disadvantaged and developing areas. It turned out to be vastly more popular than they expected, to the point where you'll find them in industrial servers as well as on desktops.

ROS, short for Robot Operating System, has a bit of a misleading name. It's actually "middleware." Think of it as a manager for the sheer diversity of tools, sensors, and programs for robots. ROS 2.0 is a major overhaul, making it easier to build robots and automation at home.

Whether you're an experienced engineer looking to learn about Raspberry Pi or just starting in computer science and engineering, there's a course for you to start in this bundle.

Start with the one-hour class Raspberry Pi Essentials & Extras, which offers an overview of the latest Raspberry Pi, the Pi 4, what it can do, and some jumping-off points to tinker and build with.

If you're completely new to the field, move on to Raspberry Pi 4 Essentials: Learn More in Less Time, a more detailed look at the platform for beginners that will help you get your feet wet and begin experimenting, as well as The Complete Raspberry Pi Bootcamp, which will give you a comprehensive overview of the platform from basic principles to complex executions.

Follow it up with ROS2 For Beginners; this will get you started in the new and improved ROS. And if you've worked with ROS before, Learn ROS2 & Migrate Your ROS Projects will show you how to bring over your past projects.

Have more of a grounding in computer science? Try Connect & Interface Raspberry Pi with Arduino, which will show you how to connect your Raspberry Pi to the popular open-source microcontroller platform, and Hands-on Zigbee Using Raspberry Pi, about how the wireless protocol interfaces with your new tiny computer. Finally, Internet of Things with Python & Raspberry Pi will bring more industrial language to the little computer.

The Internet Of Things

From there, try out a few of the step-by-step projects that are both educational and fun, including:

You can close it out with classes that explore a similar platform, the ASUS Tinkerboard and the NodeMCU, designed to help you make "dumb" things smart.

Smart devices will drive the future, and learning how to create them will help you understand how they work and how to fix them when something goes wrong with one in your house. And at just $49.99, this course bundle makes it easy and fun.

Read This Next
From Our Partners
Enjoy Pre-Black Friday Savings On This Sterilizing Robot That Kills Viruses and Germs
From Our Partners
Command A Mini Robot Arm With This Pre-Black Friday Deal
From Our Partners
Build A Cyberpunk Arsenal With These Robot Kits
From Our Partners
Invest in a New Knee Replacement Technology That Could Change Joint Surgeries Forever
From Our Partners
Build Your Own Internet Of Things With 98% Off These Arduino Training Classes
More on Sci-Fi Visions
Human v. Giraffe
Tuesday on the byte
Chaotic Italian Fashion Line Baffles Facial Recognition Software
Step One
Tuesday on the byte
World’s Third Richest Person Says He’s Developed "Addiction" to ChatGPT
FROM THE DEPT. OF...
Tuesday on futurism
The Best Places to Buy A Laptop in 2023
READ MORE STORIES ABOUT / Sci-Fi Visions
Keep up.
Subscribe to our daily newsletter to keep in touch with the subjects shaping our future.
+Social+Newsletter
TopicsAbout UsContact Us
Copyright ©, Camden Media Inc All Rights Reserved. See our User Agreement, Privacy Policy and Data Use Policy. The material on this site may not be reproduced, distributed, transmitted, cached or otherwise used, except with prior written permission of Futurism. Articles may contain affiliate links which enable us to share in the revenue of any purchases made.
Fonts by Typekit and Monotype.