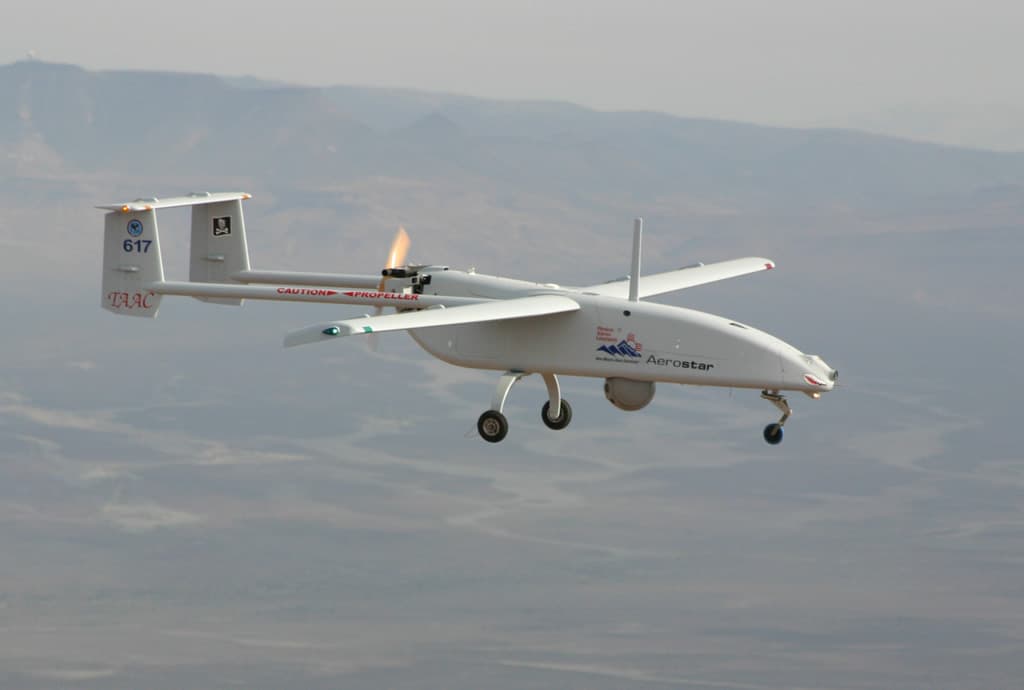 The local government of Lagos, Nigeria has recently announced that they are considering deploying drones to monitor developments, collect data, and to fight crime in the state. This is in addition to the 1,000 surveillance cameras that have recently been installed across the city. The Commissioner for Science and Technology Olufemi Odubiyi shares that "the present administration is set to deploy technology to dispassionately drive efficient allocation and development of resources" and they are upgrading their Enterprise GIS platform to improve their citizen-government relations.

If the Nigerian government does indeed decide to implement the drone program, this won't be the first time the country has used drones to fight crime. The Nigerian National Petroleum Corporation recently deployed drones to monitor surrounding ships in key coastal areas for oil theft prevention. The Nigerian government has lost $150B in oil theft in the last decade. Crude theft is also seen as a possible concern in the city of Lagos as drilling for newly discovered oil reserves will begin within the year.

Here is a drone made by the Nigerian Air Force back in 2013:

Read This Next
Futurism
Australia is Deploying AI Drones to Help Prevent Shark Attacks
Futurism
China's "Minority Report” Style Plans Will Use AI to Predict Who Will Commit Crimes
Futurism
Live Saving Medical Devices Could Soon Be Delivered By Drone to Heart Attack Victims
Futurism
Chipotle Once Delivered Burritos to Hungry College Students...Via Drone
Futurism
This Eerie New Drone Comes With Spider-Like Grasping Arms
More on Artificial Intelligence
Year of Efficiency
Yesterday on the byte
Zuckerberg Says Facebook Will Lean Hard Into AI
Facepalm
Yesterday on the byte
"AI Will Never Replace Journalism," Says Magazine CEO Replacing Journalists With AI
Robot and Sickle
Yesterday on the byte
OpenAI CEO Says His Tech Is Poised to "Break Capitalism"
READ MORE STORIES ABOUT / Artificial Intelligence
Keep up.
Subscribe to our daily newsletter to keep in touch with the subjects shaping our future.
+Social+Newsletter
TopicsAbout UsContact Us
Copyright ©, Camden Media Inc All Rights Reserved. See our User Agreement, Privacy Policy and Data Use Policy. The material on this site may not be reproduced, distributed, transmitted, cached or otherwise used, except with prior written permission of Futurism. Articles may contain affiliate links which enable us to share in the revenue of any purchases made.
Fonts by Typekit and Monotype.