L.A. Is Testing a Pavement Treatment That Can Drop Street Temperatures by 12 Degrees

It will be the first major city to give this gray coating a street trial. 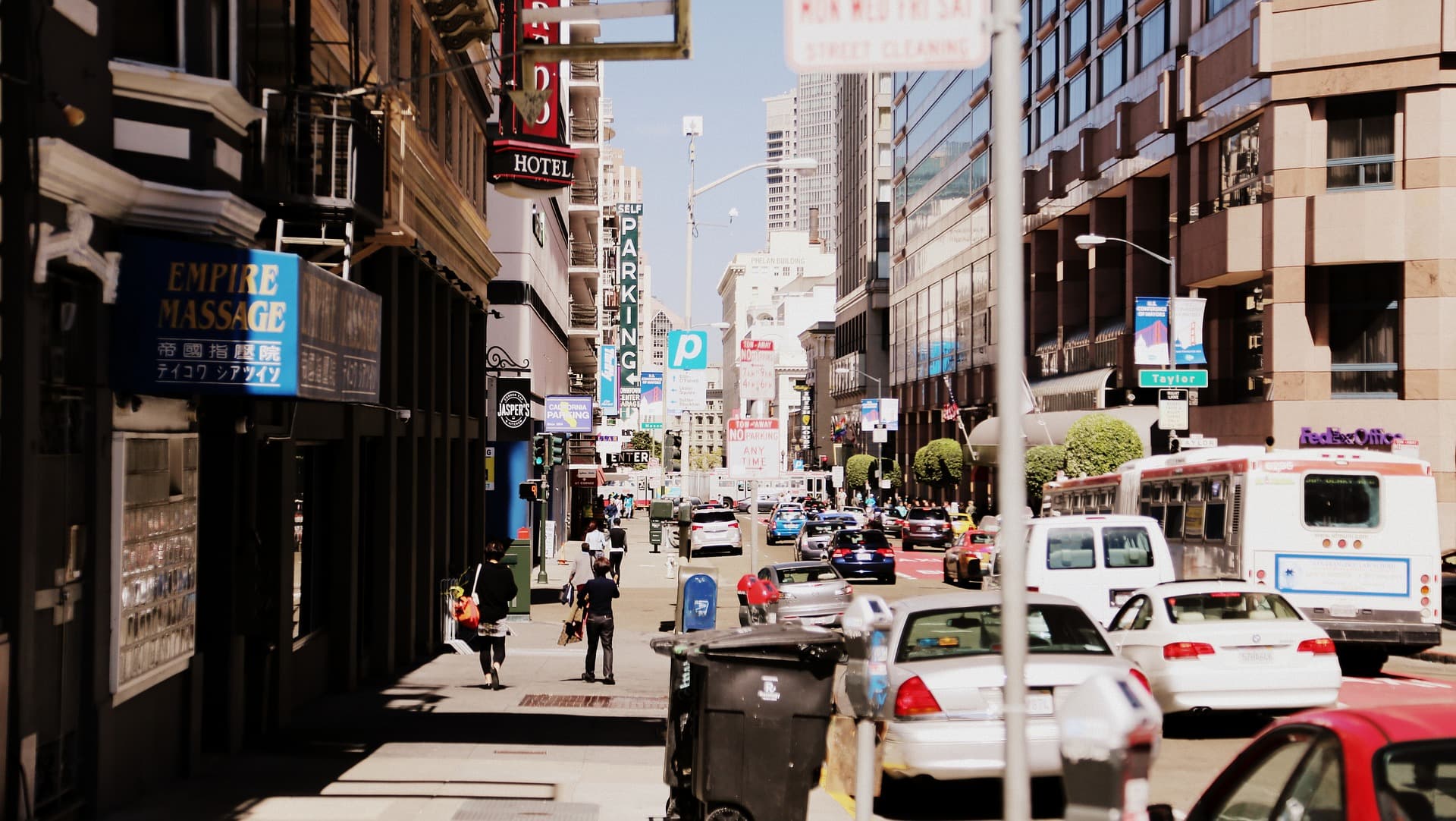 Black asphalt absorbs between 80 and 95 of sunlight, but the "cool pavement" treatment marketed by the California-based sealcoating firm GuardTop reflects it. This could have a big impact on street temperatures and make life more comfortable for people in urban environments.

After successful testing the treatment in parking lots, Los Angeles is ready to be the first major city to put it through its paces on a public road. Officials will monitor how residents react to the new pavement, as well as how long it takes for traffic conditions to soil the gray coloration of the coating.

As Alan Barreca, an environmental science professor at the University of California, Los Angeles, told AFP, "Lower temperatures — due to the pavement — mean less reliance on air conditioning. So, that means less greenhouse gases."

However, despite the potential advantages of cool pavement coatings, research conducted by the Department of Energy indicated that they do have some drawbacks in terms of the energy and emissions associated with their manufacture, installation, use, and disposal.

By approaching the treatment with caution, rather than rushing into a wide rollout, L.A. can determine whether these drawbacks are outweighed by the benefits and make an educated decision on how to proceed.