Learning more about these planets could put our own home in a galactic context. 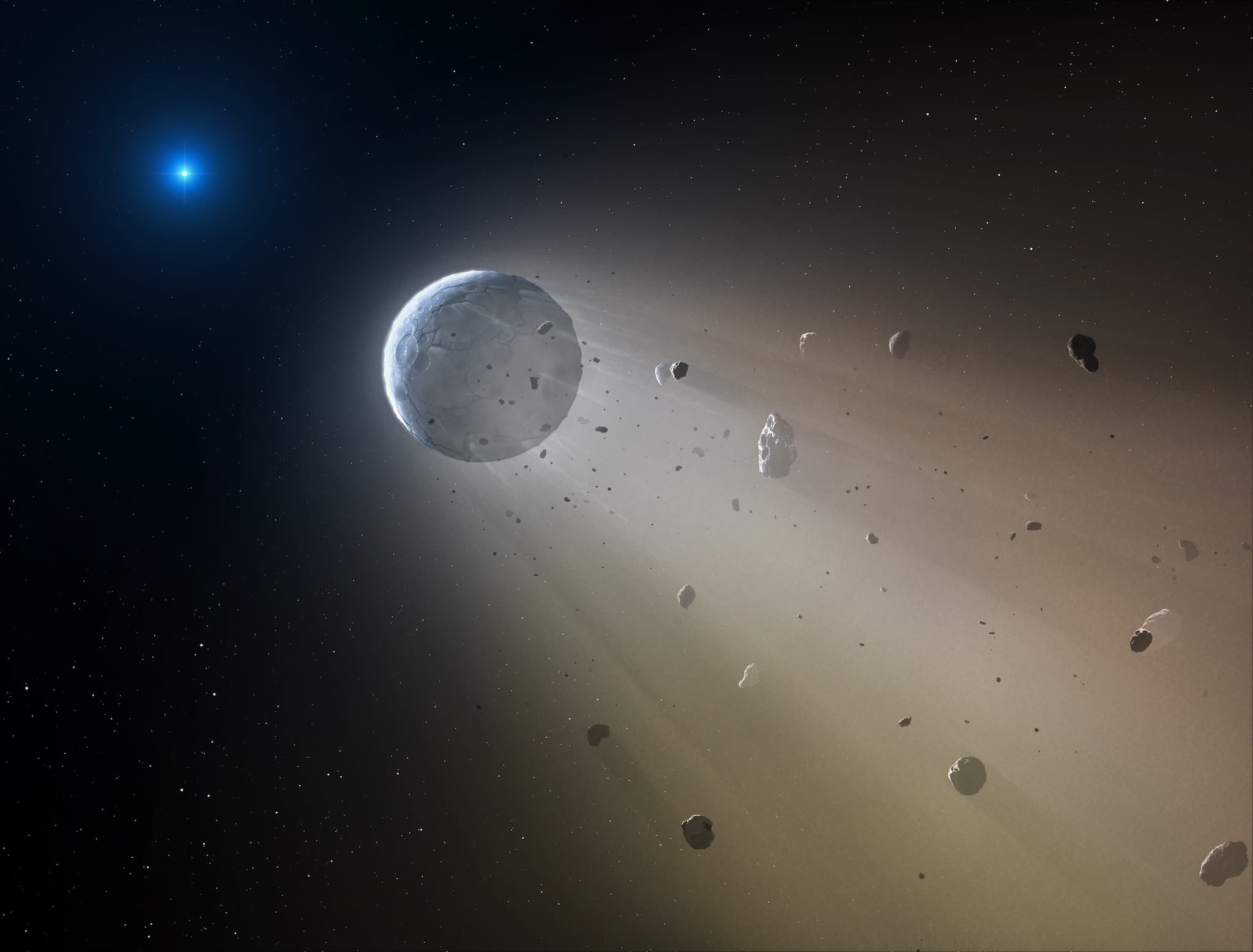 Image by CfA/Mark A. Garlick

NASA's K2 mission has provided a second chance for the Kepler Space Telescope to push the boundaries of observation and planet-hunting. Efforts to save Kepler after a 2013 malfunction recently paid off big time, as the collaborative international mission confirmed the existence of nearly 100 new exoplanets outside of our Solar System. This brings the total number of exoplanets found by the K2 mission to nearly 300. These findings are published in the Astronomical Journal.

“We started out analyzing 275 candidates of which 149 were validated as real exoplanets. In turn 95 of these planets have proved to be new discoveries," said Andrew Mayo, an American Ph.D. student at the National Space Institute (DTU Space) at the Technical University of Denmark, in a press release.

According to Mayo, the team was able to find planets ranging in size, from smaller than the Earth to the size of Jupiter and even much larger. Within this mission, they were even able to find "the brightest star found by either the Kepler or K2 missions to host a validated planet," Mayo said. "Planets around bright stars are important because astronomers can learn a lot about them from ground-based observatories."

These incredible findings did not come easy, as it can be difficult to distinguish between signals coming from exoplanets and those that are not. Signals can be caused by multiple star systems, spacecraft noise or other sources, so being able to identify exactly what these scientists were observing was a tricky task.

So far, both the Kepler and K2 missions have discovered over 5,100 exoplanet candidates, which scientists are currently analyzing.

So, what might the discovery of these new exoplanets mean? According to Mayo: "As more planets are discovered, astronomers will develop a much better picture of the nature of exoplanets which in turn will allow us to place our own solar system into a galactic context.”

Read This Next
Putting Things In Perspective
Amazing Artemis Photo Shows Every Human, Alive or Dead, Plus the Moon
Fighting Words
Retired NASA Astronaut Scott Kelly Dishes on Ukraine, Russia, and Moon Mission
Psychological Warfare
Experts Excoriate NASA Report Claiming James Webb Wasn't Homophobic
Big Impact
Meteorite Hit Mars So Hard NASA Thought It Was a Quake
Failure to Launch
Lawsuit Accuses NASA of Widespread Racial Discrimination
More on Off World
Appetite for Dest...
Thursday on the byte
Black Hole In "Hyper-Feeding Frenzy" Chews Through Stars and Shoots Its Leftovers Towards Earth
Lunar RGB
Wednesday on the byte
NASA Shows Off Artemis "Party Mode," Powered by Amazon (TM) Alexa (TM)
Love It or List It
Tuesday on the byte
NASA Hires Company to 3D Print American Base on the Moon
READ MORE STORIES ABOUT / Off World
Keep up.
Subscribe to our daily newsletter to keep in touch with the subjects shaping our future.
+Social+Newsletter
TopicsAbout UsContact Us
Copyright ©, Camden Media Inc All Rights Reserved. See our User Agreement, Privacy Policy and Data Use Policy. The material on this site may not be reproduced, distributed, transmitted, cached or otherwise used, except with prior written permission of Futurism. Articles may contain affiliate links which enable us to share in the revenue of any purchases made.
Fonts by Typekit and Monotype.