Japan is Using Artificial Intelligence To Catch Criminals On The Run 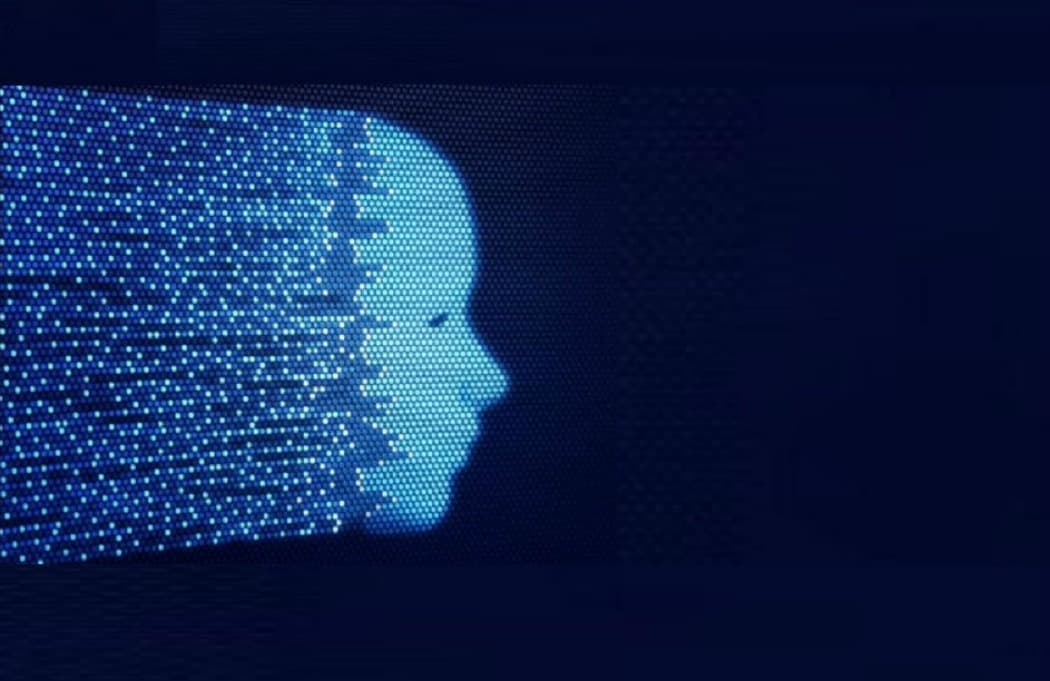 They Can Run, But We’ll Know Where

Apprehending criminals on the run proves to be a tricky task, especially in a big city. With several exit strategies readily available, criminals can escape on foot or via public transport (such as via bus or subway), or by driving a car. On top of this, there are shops, alleyways, and intersections galore. Of course, there are also a ton of other people.

All of this creates a high risk of failure for police. With limited security personnel, it is impossible to seal off all possible escape routes.

Now, Japan’s largest global information and communication technology company, Fujitsu, says they have found a way to effectively disperse police forces for a higher chance of capturing criminals—by using game theory to predict their probable moves. While it isn’t new to use game theory to predict, counteract, and apprehend criminals, this is the first time anyone is applying this system for this use.

The company collaborated with the University of Electro-Communications in Japan for the research, which they claim can rapidly generate a solution system for sealing off escape routes with police dispersal. It takes approximately five minutes.

The company plans to scale up by commercializing the technology through their Fujitsu Limited AI arm, Human Centric Al Zinrai (Zinrai), next year. Along with the University of Electro-Communications, they also plan to expand the technology to work beyond city-scale road networks. Details of this technology were announced in this year’s International Conference on Autonomous Agents and Multiagent Systems (AAMAS 2016), which is one of the world’s largest AI and multiagent conferences, held May 9th in Singapore.