The more minds we have exploring the cosmos, the more we will be able to learn about humanity's final frontier. 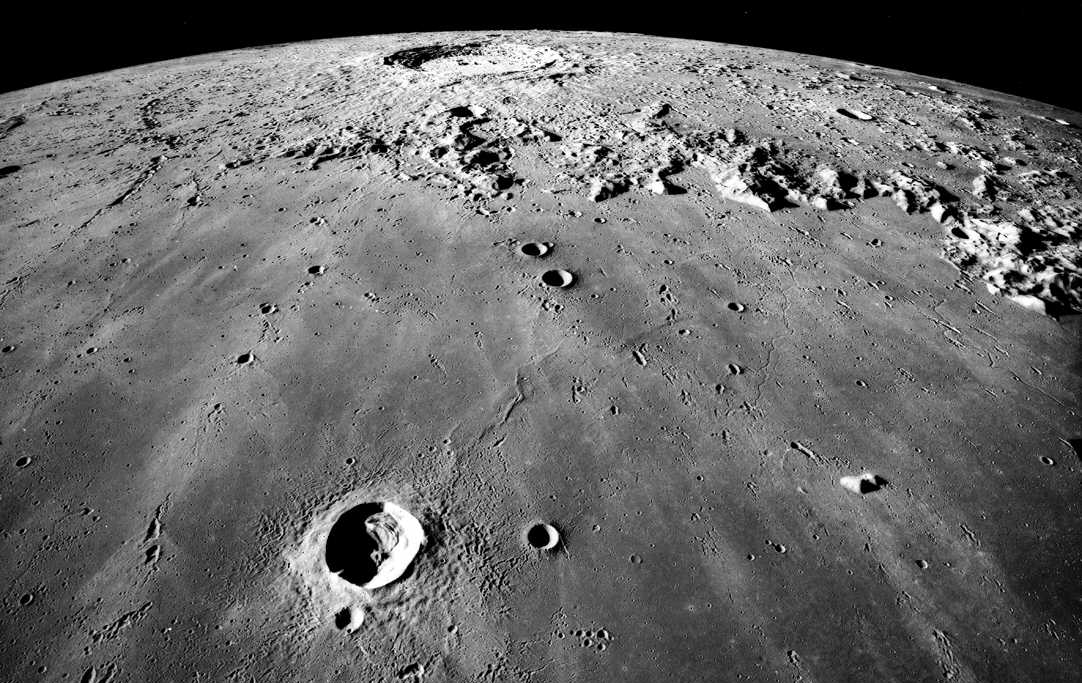 Japan on the Moon

Japan has announced a proposal to put the first Japanese astronaut on the surface of the Moon. The proposal calls for Japanese participation in an international manned mission to the surface of the Moon sometime around 2030. The Japan Aerospace Exploration Agency (JAXA) presented the plan to Japan's Ministry of Education, Culture, Sports, Science and Technology on Wednesday.

This will be the first time Japan attempts to send their astronauts beyond the International Space Station (ISS), but the nation isn't likely to do it alone. Launching a Japanese rocket would be prohibitively expensive, so this mission to the Moon is likely to be an international collaboration, with Japan contributing technology in exchange for a spot aboard the craft.

By working with other countries, the Japanese would be able to accomplish their goal, and according to reports, they plan to join an international mission by 2025.

Japan's proposal is the latest development from Asia, which seems to be engaging in its own Cold War era-esque space race, with several other countries in the region ratcheting up space-related activities.

In February, India launched 104 satellites on a single rocket, shattering the previous record of 37 satellites, and the nation currently has plans to launch another unmanned mission to the Moon in 2018, 10 years after its first mission.

China also has some lofty space goals, with plans to put a rover on Mars by 2020. Unfortunately, the country faced a significant setback in its space program when a planned launched failed on July 2. Details about the exact nature of the Chubby 5's failed launch are currently hard to come by, and with the future plans of the space program relying heavily on this rocket, the program is in something of a momentary state of limbo.

Despite such setbacks, the increased number of countries with active space programs is great news for the future of science. The more minds we have exploring the cosmos, the more we will be able to learn about humanity's final frontier.

Read This Next
Moon Wrestling
The Head of NASA Is Scared Chinese Astronauts Will Seize Portions of the Moon
Next Time
NASA Cancels First Launch Attempt of Uber Expensive Moon Rocket
Back to the Moon
NASA: SpaceX Only Has to Prove It Can Land Astronauts on Moon, Not Bring Them Home Again
Moon Vacation
NASA Finds Holes on the Moon Where It's Always a Comfortable Temperature
Expect Delays
Scathing Report Admits NASA Is Years Behind Moon Landing Schedule
More on Off World
Hall Effect
Yesterday on futurism
Test Suggests Ion Thrusters Could Power Crewed Interplanetary Missions
CHON: Legacy
Yesterday on the byte
James Webb Discovers Coldest Ice in Known Universe, Harboring Molecules Essential For Life
Is There?
Yesterday on the byte
NASA Setting Up Facility For Mars Rock Samples That Might Contain Alien Life
READ MORE STORIES ABOUT / Off World
Keep up.
Subscribe to our daily newsletter to keep in touch with the subjects shaping our future.
+Social+Newsletter
TopicsAbout UsContact Us
Copyright ©, Camden Media Inc All Rights Reserved. See our User Agreement, Privacy Policy and Data Use Policy. The material on this site may not be reproduced, distributed, transmitted, cached or otherwise used, except with prior written permission of Futurism. Articles may contain affiliate links which enable us to share in the revenue of any purchases made.
Fonts by Typekit and Monotype.