When researchers lie about data, everyone loses. 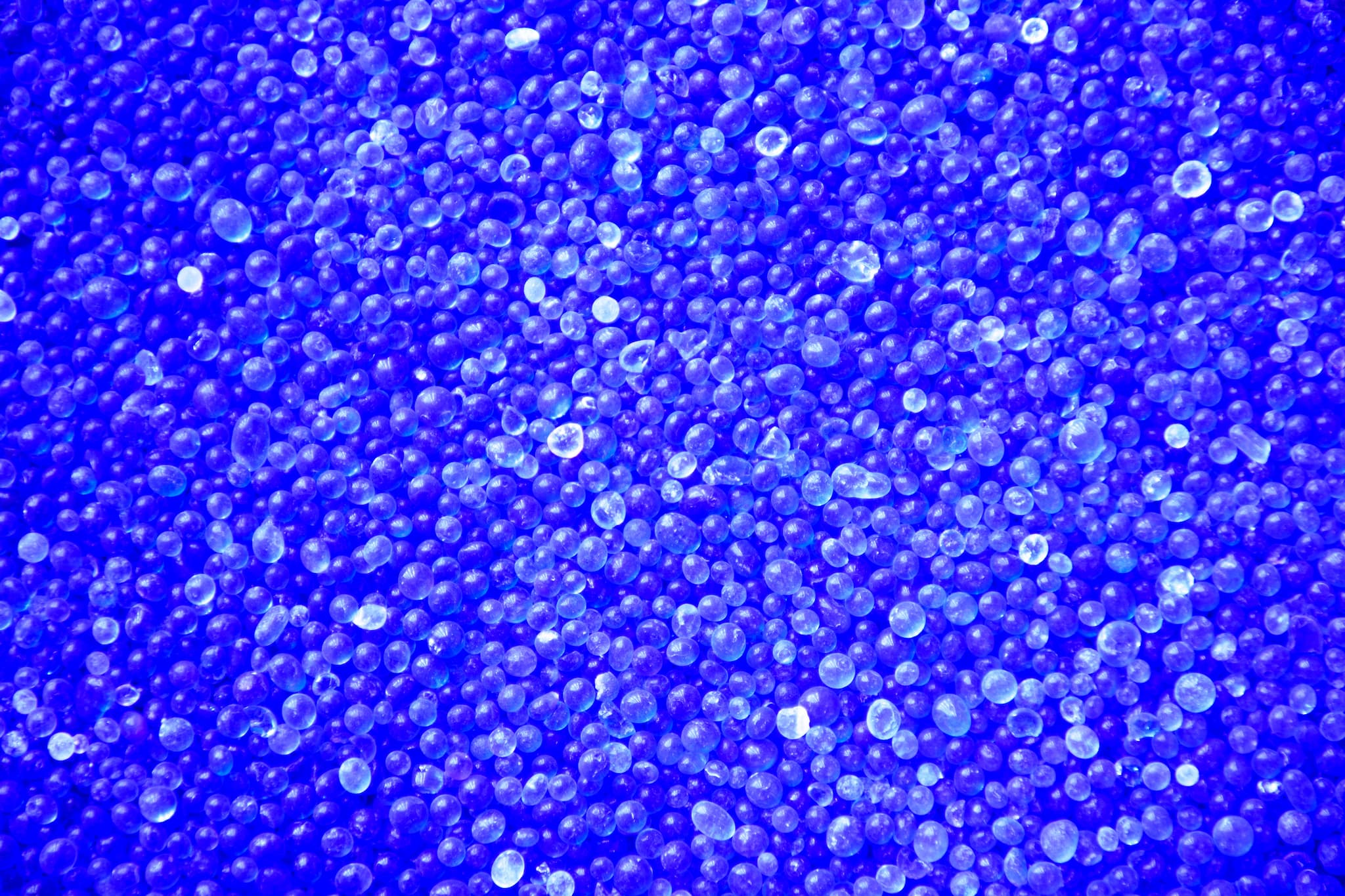 The Study Versus Reality

A 2016 study about the effects of plastic microbeads on larval fish is soon to be retracted for multiple flaws, including poor research methods, the absence of animal research ethics approval, missing data, questionable timelines, and fabrication. This revelation comes on the heels of a nine month investigation by an expert group at the Central Ethical Review Board (CEPN) of Sweden. The deficiencies of the study are so great that the team from CEPN believes the research was probably not performed as claimed, and that the evidence was largely fabricated.

The journal Science is reportedly preparing a retraction statement after being admonished by CEPN for accepting the study in the first place. CEPN requested that Science retract the June 2016 paper in its report.

The study dealt with a hot issue of the last few years: the impact of tiny plastic microbeads commonly found in cosmetics and cleaners. Many jurisdictions have either banned them outright or are currently considering bans. The researchers in this study claimed that exposure to high concentrations of microplastic particles causes stunted growth and altered behaviors in fish, making them more susceptible to predators. The also claimed that the damselfish larvae they studied developed a preference for the plastic beads over their natural food sources in the aquariums used in the study — the first time such behavior had been seen.

Data fabrication happens despite the natural safeguards of replication, reproduction, and re-analysis that are built into the scientific method. In 2015, a graduate student was caught falsifying data in a study on gay marriage, and in 2013, a researcher working on an HIV study falsified blood samples and received both fines and prison time for doing so. Even more disturbing than outlying studies are bad scientific trends: in October of 2016, a Chinese government investigation revealed that more than 80 percent of data in Chinese clinical trials for new pharmaceutical drugs had been fabricated.

As is commonly true in cases of bad science, the real victims here may be fish, humans, and everyone else on Earth. Plastic microbeads may well be harmful in the environment — they cannot be removed via filtration, and the topic of the study is an important one. However, whatever the truth may be it has, for now, unfortunately been tainted by the fraud of this research. If microplastic beads are stressing various aquatic animals and the environment, hopefully solid research can draw some credible conclusions on this topic soon in spite of the setback.