Introducing Hydrogen Powered Drones That Can Fly For Hours 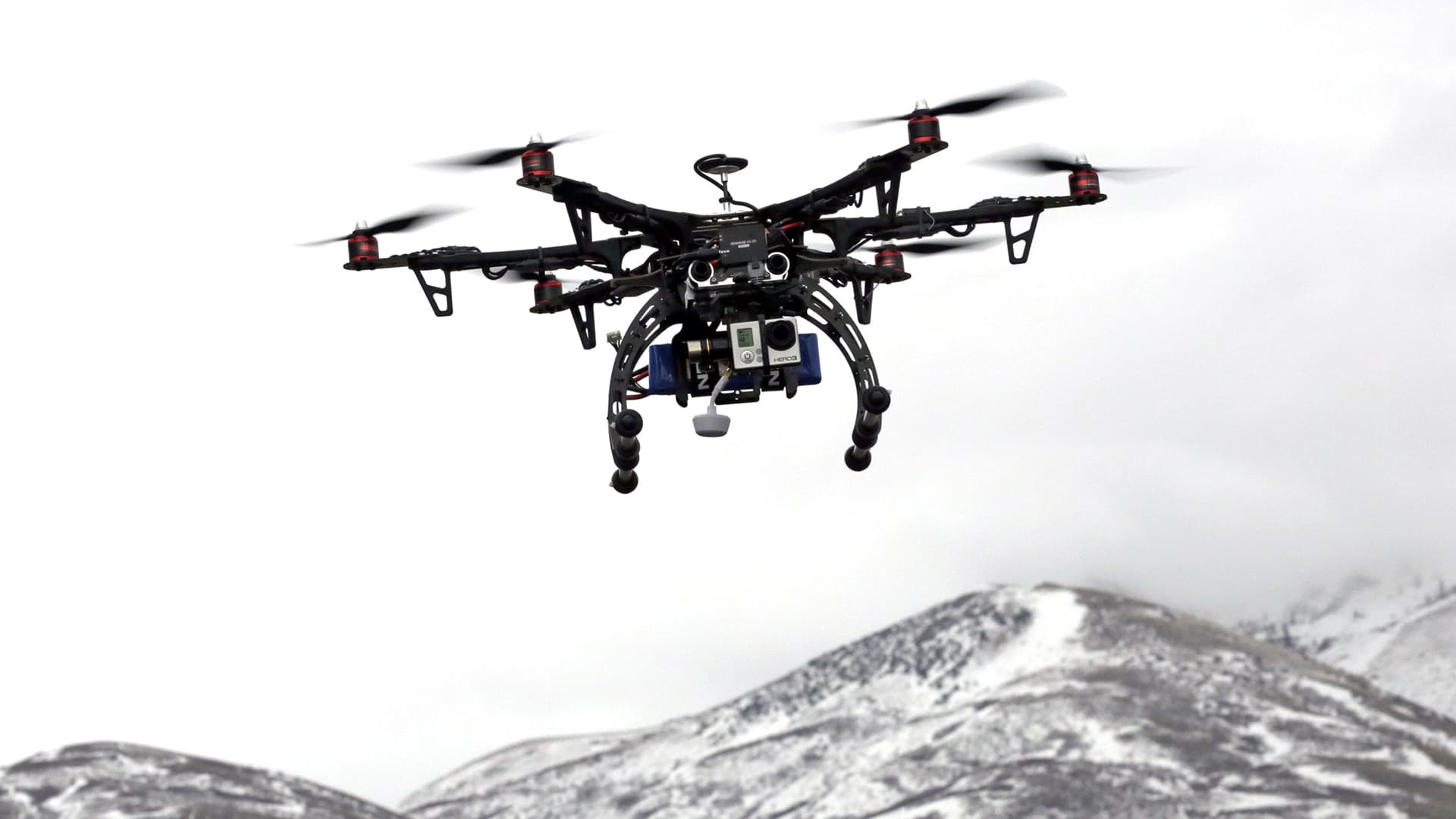 Intelligent Energy has unveiled a prototype for a hydrogen fuel cell powered range extender for drones. The extender allows the drone to fly longer and refuel faster compared to current methods.

Most commercial drones have flight times that average about 20 minutes before the battery needs to be recharged or replaced. This limitation was specifically what Intelligent Energy hoped to combat.

"Drones are one of the most exciting new technologies. Even with advanced batteries their value is limited. For commercial use, they need to offer better flight times and range,” said Julian Hughes, Group Business Development Director and Acting Managing Director for Intelligent Energy’s Consumer Electronics Division. “That will all become possible with the release of our range extender platform."

By combining an ultra lightweight fuel cell stack with a battery, the company created a range extender that offers up to several hours of flight time. The onboard hydrogen fuel cell generates electricity, and that electricity is used to charge a linked battery. In a sense, the drone is charging itself as it flies.

The fuel cell will simply need to be refilled, using a dedicated cartridge, a process that will only take a couple minutes.

Intelligent Energy is optimistic about the impact their product will have. For the past 14 months, the company has been independently testing drones with fuel cell and battery hybrid systems. In flight tests, the system delivered power consistently enough to allow an onboard camera to record video continuously, with no interruptions.

“A longer flight time coupled with a quick re-fuel opens a wide range of new commercial possibilities for businesses such as drones for inspection of offshore platforms, search and rescue, high quality aerial photography, precision agriculture and parcel delivery and more. Given we also have the ability to tailor solutions to customer requirements, this could completely revolutionize the potential of drone technology,” says Hughes.

The range extender was unveiled at CES. Intelligent Energy is now seeking commercial partners, who would be interested in integrating the technology into their aircraft.

Read This Next
Futurism
Australia is Deploying AI Drones to Help Prevent Shark Attacks
Futurism
Live Saving Medical Devices Could Soon Be Delivered By Drone to Heart Attack Victims
Futurism
Chipotle Once Delivered Burritos to Hungry College Students...Via Drone
Futurism
This Eerie New Drone Comes With Spider-Like Grasping Arms
Futurism
EU Aviation Associations Call for the Registration of All Drones
More on Artificial Intelligence
Sing Me a Song
Yesterday on the byte
Google Officially Announces ChatGPT Competitor Called "Bard"
Hmmmmmmmm
Yesterday on the byte
Head of ChatGPT Admits She Had Concerns About Releasing It Publicly
Judge Dredd
Yesterday on the byte
Judge Uses ChatGPT to Issue Ruling in Court Case
READ MORE STORIES ABOUT / Artificial Intelligence
Keep up.
Subscribe to our daily newsletter to keep in touch with the subjects shaping our future.
+Social+Newsletter
TopicsAbout UsContact Us
Copyright ©, Camden Media Inc All Rights Reserved. See our User Agreement, Privacy Policy and Data Use Policy. The material on this site may not be reproduced, distributed, transmitted, cached or otherwise used, except with prior written permission of Futurism. Articles may contain affiliate links which enable us to share in the revenue of any purchases made.
Fonts by Typekit and Monotype.