Instead of a Password, This Security System Unlocks via Your Heartbeat

"No two people with identical hearts have ever been found." 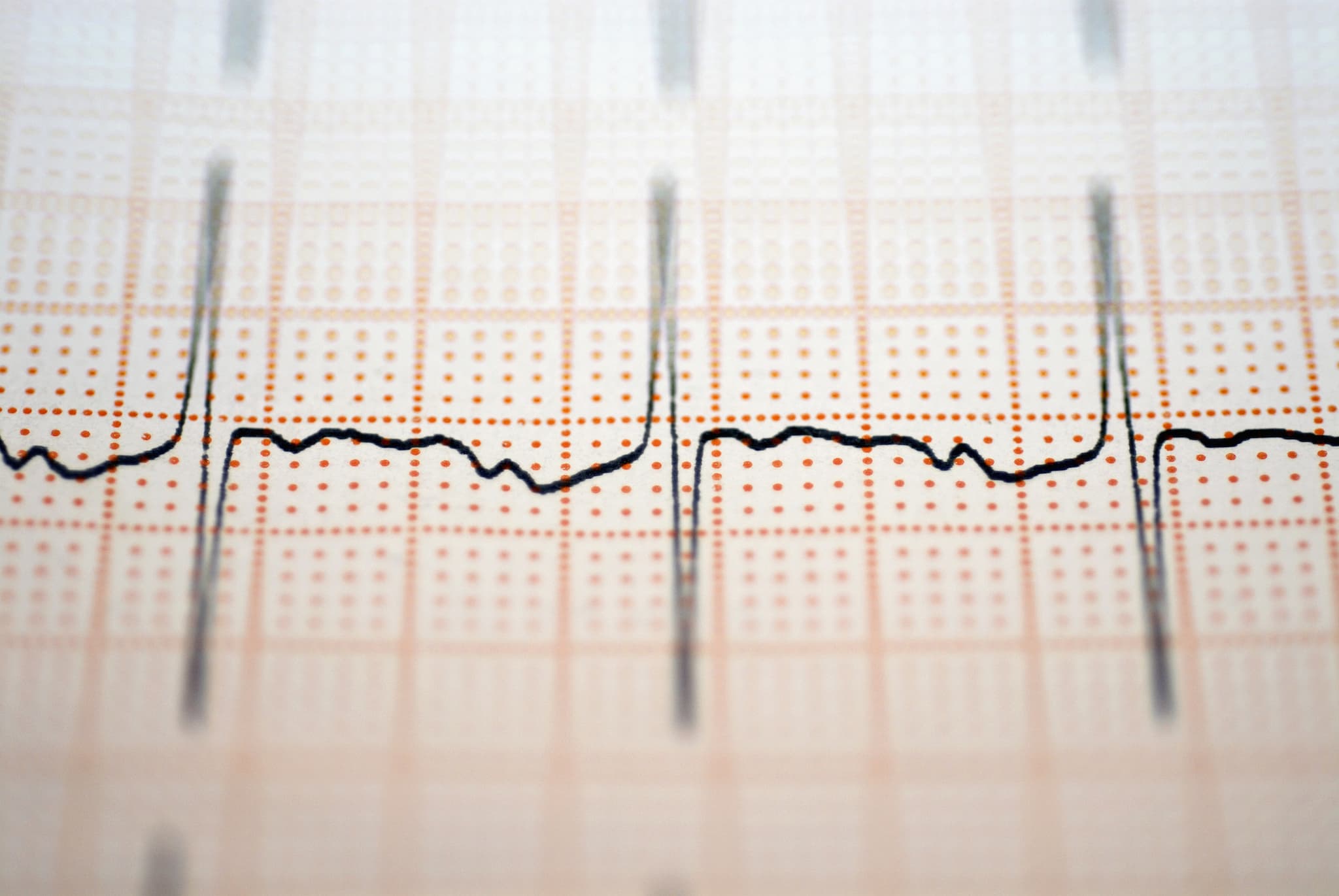 Worried about making your computing more secure? Recent research suggests all you need is to put your heart into it.

With a multi-character password to lock and unlock your computer becoming obsolete, a team of researchers from the University of Buffalo have developed a system that only unlocks for the unique signal of a user's heart.

The design uses a low-level Doppler radar to measure the heart. It only needs about 8 seconds to scan a heart's size, shape, and rhythm the first time, but afterwards it will continually monitor the heart remotely.

According to Wenyao Xu, lead author on the study and assistant professor in the Department of Computer Science and Engineering, the system poses no health risk, as the signal strength of the radar is much less than that of Wi-Fi. In fact, it's about 5 milliwatts, or "less than 1 percent of the radiation from our smartphones.”

According to Xu, the system should be impossible to fool, as "no two people with identical hearts have ever been found."

The system took three years to design and has several benefits other security systems, like fingerprint and retina scans, do not. To start, it's entirely passive, and needs no input from the user, meaning they simply need to be near their PC to unlock it. Second, since it's constantly monitoring users, it will not yield to a different person if the current owner isn't around. This means people won't have to worry about logging out when the get up and leave.

“We would like to use it for every computer because everyone needs privacy," said Xu, before adding, "Logging-in and logging-out are tedious."

According to New Atlas, preliminary tests showed the system was 98.61 percent accurate, with an error rate of 4.42 percent. It also has a range of 30 meters (98 feet), which the team notes makes it a plausible system to use at airport screening barricades.

Going forward, Xu and his team will present their research at MobiCom — the "flagship conference in mobile computing" — in October. Beyond that, the plan is to miniaturize the system and enable it to be installed on the corners of computers and laptops.