In-Ear Language Translators May Soon Be Here, Thanks to Waverly Labs

This is a new take on "a world without language barriers." 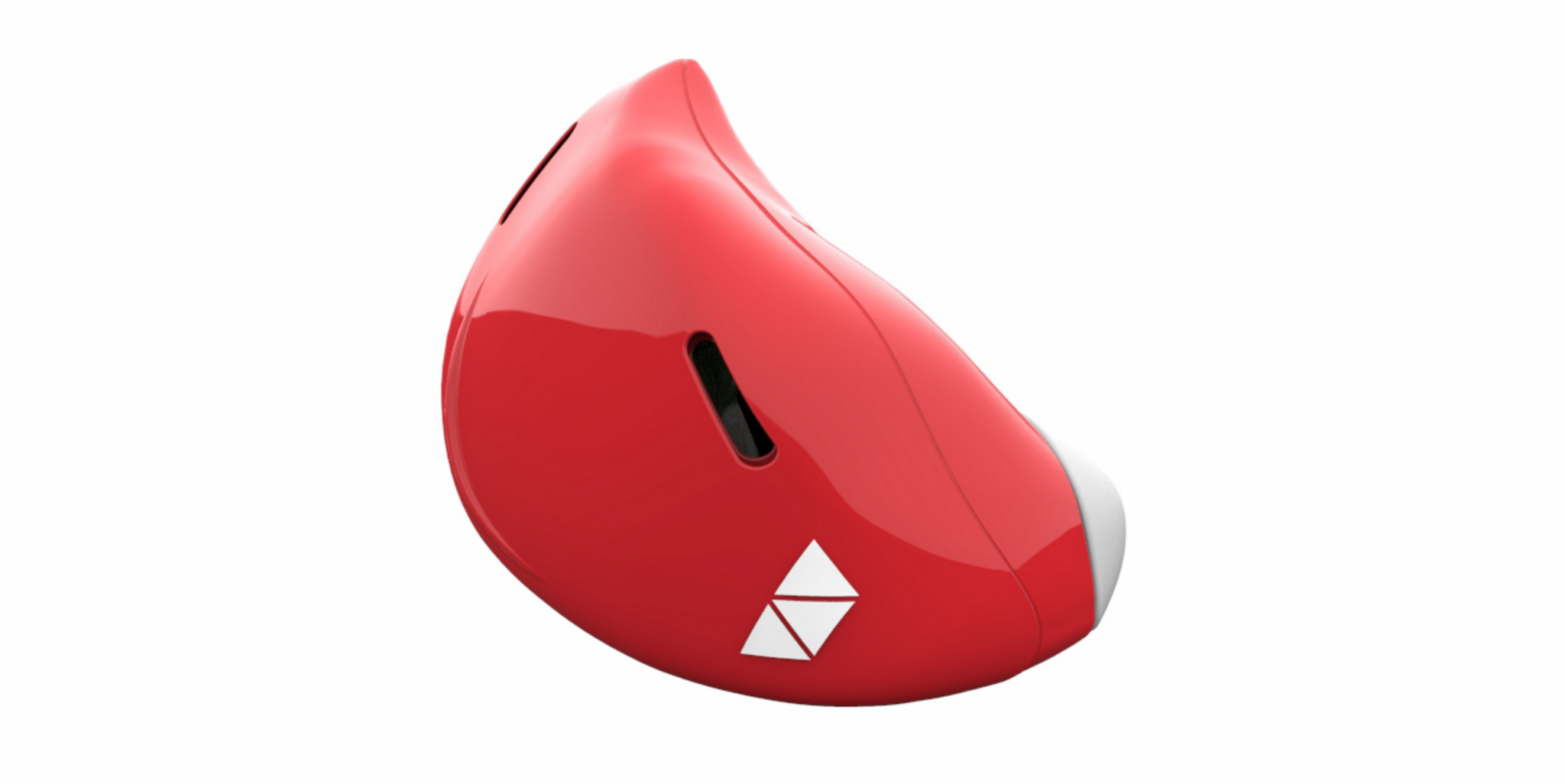 "It's real," says Andrew Ochoa, CEO and founder of the New York City-based company Waverly Labs, which claims to be the first to pioneer an in-ear language translator that is capable of rendering human speech in real-time.

They're calling it the Pilot, and the "smart earpiece" could soon be in users' hands.

The technology makes use of an embedded app that does the translating, which is delivered to the earpiece that is shared by two people. The Pilot is also supposed to come with an additional earpiece for wireless streaming music and an app that allows people to toggle between languages.

In their video and blog post, Ochoa says that he was driven to fulfill the idea of real-time translation after, apparently, meeting a French girl (whom we should probably thank).

The company intends to develop support for European and Germanic languages first, but the Slavic Semitic, Hindi, and East Asian languages are not too far behind.

Through a crowdfunding campaign, the Pilot will be available at $410 by next year. But if you're already too excited, they have an early-bird special right up on their webpage.

Read This Next
Hair Locker
NFL Star Sues Company for Implying It Gave Him a Hair Transplant
FROM THE DEPT. OF THINGS TO BUY
SiOnyx Aurora Pro Night Vision Camera Review: My Secret Late-Night Adventuring Tool
From the Dept. of Things to Buy
The Best Air Fryers of 2023
Tombett Squares
Scientists Think Gregor Mendel Would Be "Happy" That They Dug Up His Body to Study His Genetics
FROM THE DEPT. OF THINGS TO BUY
The Best Tablets for Note-Taking of 2023
More on Sci-Fi Visions
Human v. Giraffe
Yesterday on the byte
Chaotic Italian Fashion Line Baffles Facial Recognition Software
Step One
Yesterday on the byte
World’s Third Richest Person Says He’s Developed "Addiction" to ChatGPT
Mouse Bot
Monday on the byte
Scientists Build Gruesome Robots That Move With Mouse Muscles
READ MORE STORIES ABOUT / Sci-Fi Visions
Keep up.
Subscribe to our daily newsletter to keep in touch with the subjects shaping our future.
+Social+Newsletter
TopicsAbout UsContact Us
Copyright ©, Camden Media Inc All Rights Reserved. See our User Agreement, Privacy Policy and Data Use Policy. The material on this site may not be reproduced, distributed, transmitted, cached or otherwise used, except with prior written permission of Futurism. Articles may contain affiliate links which enable us to share in the revenue of any purchases made.
Fonts by Typekit and Monotype.