In 50 Years, Your Romantic Partner Will Be a Robot 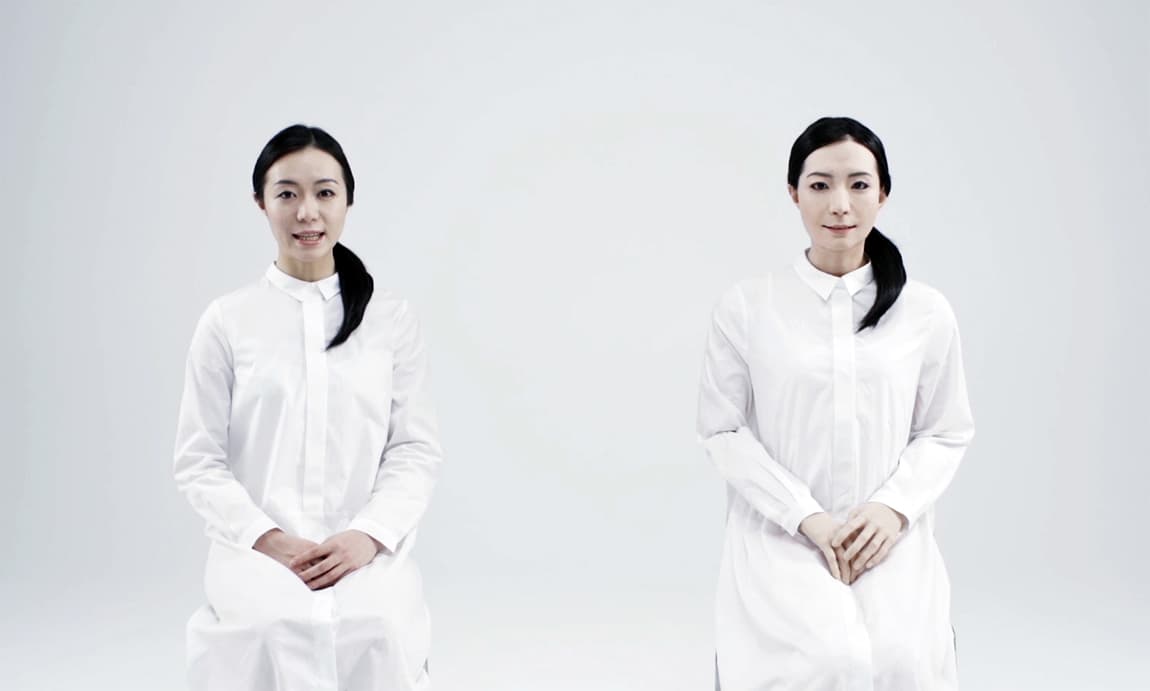 Sexual relationships with robots may seem far-off now, but they are coming sooner than you’d think.

A leading authority on the psychology of sex and relationships, Dr. Helen Driscoll from the University of Sunderland has done extensive research on the field of “sex tech”.

The industry is moving at a fast pace. Mannequins to be used as partners are easy enough to find online, and the first robot with feelings was recently launched. Driscoll sees the robots becoming even more interactive in the future, making them increasingly central to the sex industry. “It could really start to enable mannequin partners to ‘come to life’”, she says.

Robophilia may seem odd for now, but our current social norms about sex must have also seemed radical to people a hundred years ago. As virtual reality evolves, a robotic partner will become more and more plausible, perhaps even becoming preferable to a human being.

“We tend to think about issues such as virtual reality and robotic sex within the context of current norms,” says Driscoll.

In addition to their pleasure giving services, virtual sexual partners can provide psychological benefits to those who live alone, lost a partner, or are unable to find one.

However, Driscoll also warns of the inherent danger of reducing real, intimate relationships to virtual and robotic counterparts. “As some people start to prefer technologically enhanced virtual sex to sex with humans, we may also see greater numbers of people living alone, spending more time in virtual reality.” She adds that “currently, the lack of human contact could be harmful. Humans are naturally sociable and a lack of human contact could lead to loneliness which is linked to various mental and physical health problems.”

Already, there are many young Japanese people avoiding sex and intimate relationships, replacing them with virtual partner apps. Given that robots will always have consent and can be programmed to do anything and everything, it is not far off to imaging our future generations infatuated with robots.

“When eventually there are intelligent robots indistinguishable from humans…not only are we likely to choose them over ‘real’ humans but psychologically we will not suffer if we are not able to tell the difference.”