'Big Data' Can't Protect Your Data, so It's Time to Get Proactive 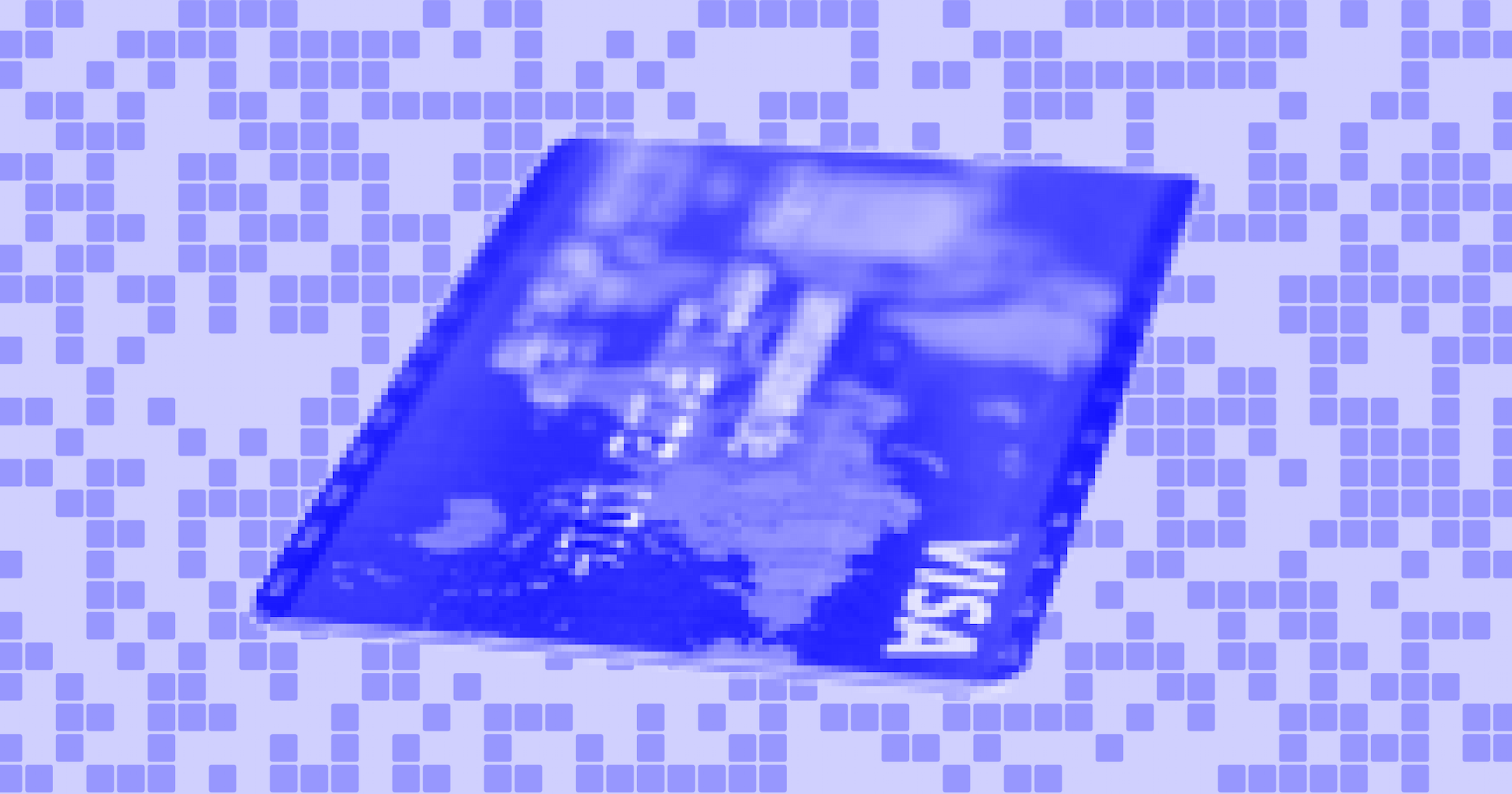 Last year, nearly seven percent of all U.S. consumers were victims of identity theft – which might seem like a small percentage, but that's nearly 17 million Americans. And while many of these thefts could have been prevented with common sense security practices – such as using strong passwords and a cheap, reliable VPN service – the fact is remains that even the most stringent personal security measures can't keep your data from being stolen in a third-party data breech.

For example, in 2017, the Equifax data breach exposed the financial records of more than 145-million people. And just last month, hackers with suspected ties to the Chinese government hacked Marriott’s Starwood hotel reservation system and stole the personal information of 500 million guests. While it's important for individuals to take their personal data security seriously, there's no guarantee that governments and corporations will do the same.

Clearly, we can't completely isolate ourselves from the threat of identity theft. In fact, chances are your data has already been compromised. However, we can take preventative measures to quickly identify threats and mitigate the damage identity theft can cause. And one of the simplest steps to take is to utilize a credit monitoring service like Identity Guard.

Since it began in 1996, Identity Guard has protected the identities of more than 47 million customers, and rectified more than 140-thousand cases of identity fraud. Today, the company utilizes over 20 years of experience to protect consumers' financial information‚ personal data‚ and more.

And should a customer fall victim to identity theft despite of these proactive measures, Identity Guard will help them resolve the matter with expert guidance and a personal case manager at every step of way. Identity Guard customers are also covered by a $1 million insurance policy for stolen fund reimbursements.

In addition to these services, Identity Guard also provides customers with a Social Insight Report that analyzes social media activity to assess threats and recommend changes for added security. And parents will also receive notifications about instances of potential cyberbullying, as well as complimentary guidance from the Megan Meier Foundation.

Despite the obvious threats to our personal data and financial security, more than 50 percent of U.S. consumers haven’t even bothered to check their credit report. And considering it’s now easier than ever to monitor your personal credit online, there's absolutely no reason for such an apathetic stance. So don't be overwhelmed by the constant barrage of news reports about big data breeches. Sign up for Identity Guard today, and rest assured that even if your personal data falls into the wrong hands, you'll still be prepared.

Read This Next
Going Wireless
Hackers Took Over a Subdomain of Wired.com for Several Months and Replaced It With Sleazy Online Casino Content
Break Out in Hives
Twitter Competitor Shuts Down App When It Turns Out Hackers Can Read Users' Private Messages
USDA Certified Piracy
Someone Appears to Have Hacked the USDA's Website to Share Pirated Movies
International Protector
Grindr Slammed With Huge Fine for Spying on Users
Intent to Kill
Homeland Security Warns of Cyberattacks Intended to Kill People
More on Future Society
Balloon News
Yesterday on futurism
China Says "Spy Balloon" Soaring Over America Is Completely Innocent
Down in Flames
Wednesday on the byte
Elon Musk Apparently Thinks Twitter Is a "Flaming Dumpster Rolling Down the Street"
All Tomorrow's Pa...
Wednesday on the byte
Party Startup Says It Has Zero Plans to Make Any Money With Investors' Funds
READ MORE STORIES ABOUT / Future Society
Keep up.
Subscribe to our daily newsletter to keep in touch with the subjects shaping our future.
+Social+Newsletter
TopicsAbout UsContact Us
Copyright ©, Camden Media Inc All Rights Reserved. See our User Agreement, Privacy Policy and Data Use Policy. The material on this site may not be reproduced, distributed, transmitted, cached or otherwise used, except with prior written permission of Futurism. Articles may contain affiliate links which enable us to share in the revenue of any purchases made.
Fonts by Typekit and Monotype.