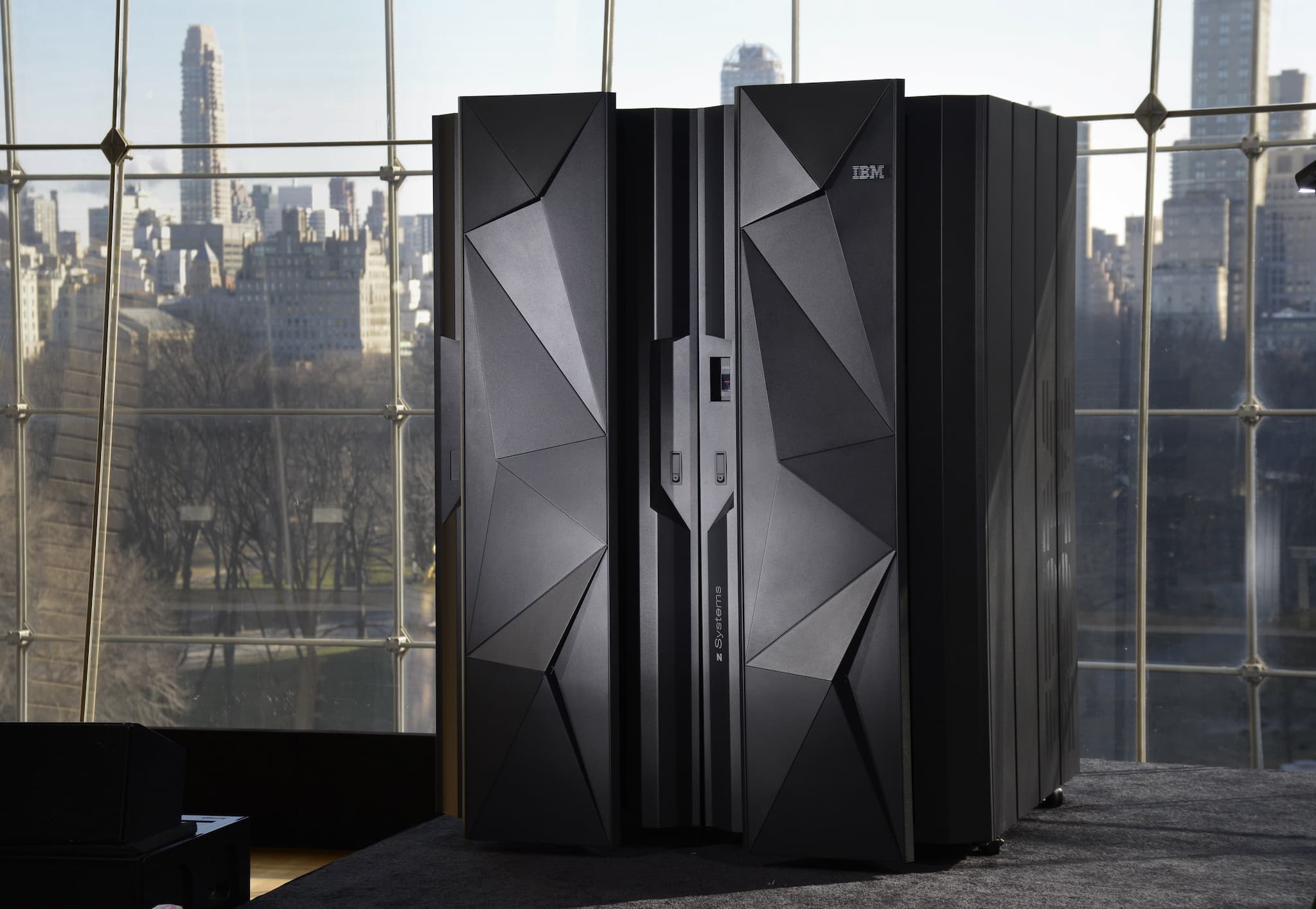 On July 17, IBM launched the IBM Z to extend the company's influence in the financial cybersecurity market. The new mainframe system, which can run more than 12 billion encrypted transactions each day, is designed to address cyberattacks aimed at compromising financial data. The IBM Z will also assist firms in automating their compliance process with financial regulations as well as data protection and confidentiality laws.

“The vast majority of stolen or leaked data today is in the open and easy to use because encryption has been very difficult and expensive to do at scale,” IBM Z general manager Ross Mauri said in a press release. “We created a data protection engine for the cloud era to have a significant and immediate impact on global data security.”

Read This Next
Brands We Love
Identity Theft Is a Real Threat. Luckily, Modern Tech Offers Real Solutions.
More on Future Society
Woof Woof
Yesterday on the byte
Startup Unveils Videogame for Dogs
Musk's Guns
Monday on the byte
We Are Alarmed by Every Detail of Elon Musk's Bedside Table
Head Like A Hole
Nov 23 on futurism
Elon Musk's Crying About Trent Reznor Shows That He Is a Big, Big Baby
READ MORE STORIES ABOUT / Future Society
Keep up.
Subscribe to our daily newsletter to keep in touch with the subjects shaping our future.
+Social+Newsletter
TopicsAbout UsContact Us
Copyright ©, Camden Media Inc All Rights Reserved. See our User Agreement, Privacy Policy and Data Use Policy. The material on this site may not be reproduced, distributed, transmitted, cached or otherwise used, except with prior written permission of Futurism. Articles may contain affiliate links which enable us to share in the revenue of any purchases made.
Fonts by Typekit and Monotype.