Man-made global warming has been around since the 1830s. 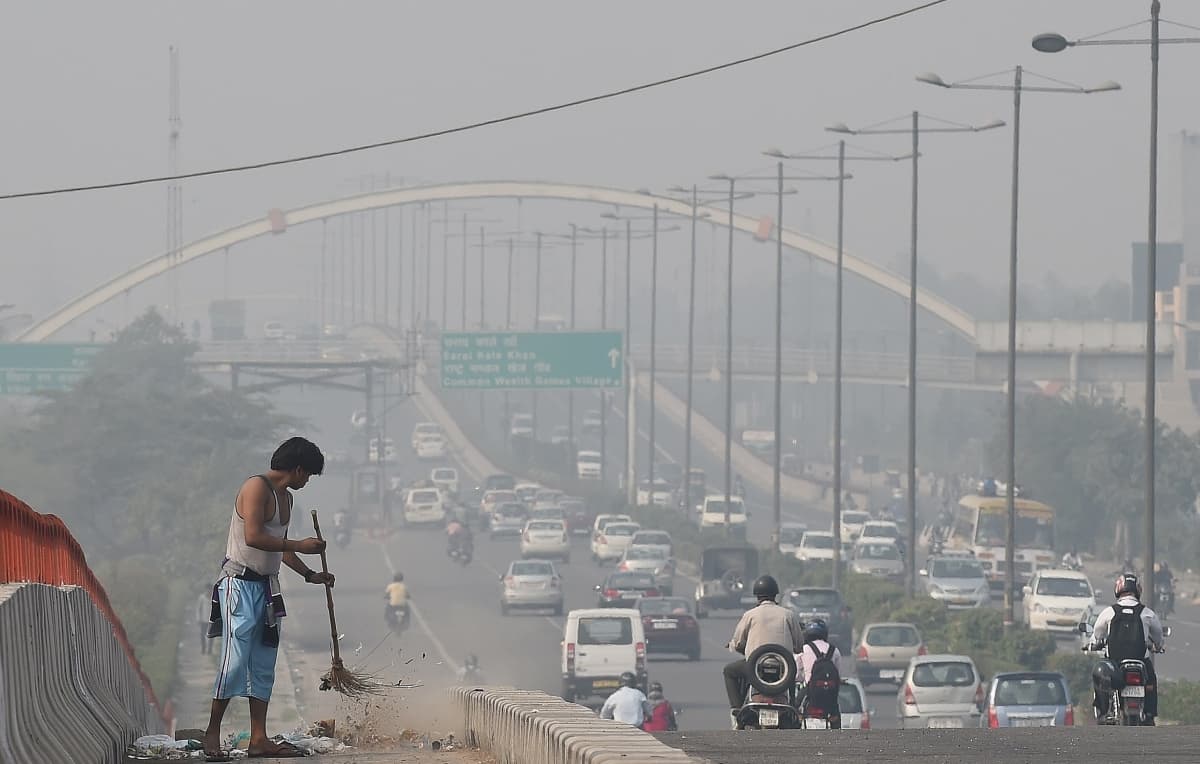 Earth’s problem is us. And scientists are now proving it. Again.

Most experts agree that human activity has played a major role in making climate change happen, but the consensus is that it is a fairly recent trend. New research, however, has found that that is not the case at all.

Scientists in Australia found evidence that global warming began during the early stages of the Industrial Revolution and is first detectable in the Arctic and tropical oceans around the 1830s—nearly 200 years earlier than scientists had expected. It was followed soon after by Europe, Asia, and North America.

"It was an extraordinary finding," said leader researcher and Associate Professor Abram, from the ANU Research School of Earth Sciences and ARC Centre of Excellence for Climate System Science. "It was one of those moments where science really surprised us. But the results were clear. The climate warming we are witnessing today started about 180 years ago."

For the research, which was published in Nature, the international team of scientists trawled through 500 years of data on tree rings, corals, cave decorations, and ice cores. Together, this research formed a natural archive of the Earth’s temperatures throughout history.

In all fairness, Abram said direct measurements of climate were rare before the 1900s, which was why anthropogenic climate change was generally talked about as a 20th century phenomenon. But the data, along with thousands of years of climate model simulations, pinpointed the early onset of warming to around the 1830s, and found the early warming was attributed to rising greenhouse gas levels.

"In the tropical oceans and the Arctic in particular, 180 years of warming has already caused the average climate to emerge above the range of variability that was normal in the centuries prior to the Industrial Revolution," Abram said.

The new findings have important implications for assessing the extent that humans have caused the climate to move away from its pre-industrial state, and will help scientists understand the future impact of greenhouse gas emissions on the climate.

Read This Next
Sun Shield
Scientists Increasingly Calling to Dim the Sun
Coastal Chaos
The Doomsday Glacier Is Hanging on "By Its Fingernails," Scientists Say
Dry Dock
The Top 13 Wildest Objects That Terrible Droughts Have Revealed
Harambe 2.0
Freya the Boat-Climbing Walrus Euthanized Because of Stupid Humans
Disease Dilemma
Study: Climate Change Making More Than Half of Infectious Diseases Far Worse
More on Earth & Energy
Shark Week
3:21 PM on the byte
Scientists Stumble Upon Huge Graveyard of Sharks, Deep Under Ocean
Ancient DNA
Yesterday on futurism
Scientists Sequence DNA They Found From 2 Million Years Ago
Gross
Wednesday on the byte
Residents Alarmed When Entire River Turns White
READ MORE STORIES ABOUT / Earth & Energy
Keep up.
Subscribe to our daily newsletter to keep in touch with the subjects shaping our future.
+Social+Newsletter
TopicsAbout UsContact Us
Copyright ©, Camden Media Inc All Rights Reserved. See our User Agreement, Privacy Policy and Data Use Policy. The material on this site may not be reproduced, distributed, transmitted, cached or otherwise used, except with prior written permission of Futurism. Articles may contain affiliate links which enable us to share in the revenue of any purchases made.
Fonts by Typekit and Monotype.