We’re Getting Closer to Cloning Humans. Here’s What’s Stopping Us.

Sure, you can clone your pet, but don't expect to clone your sister anytime soon. 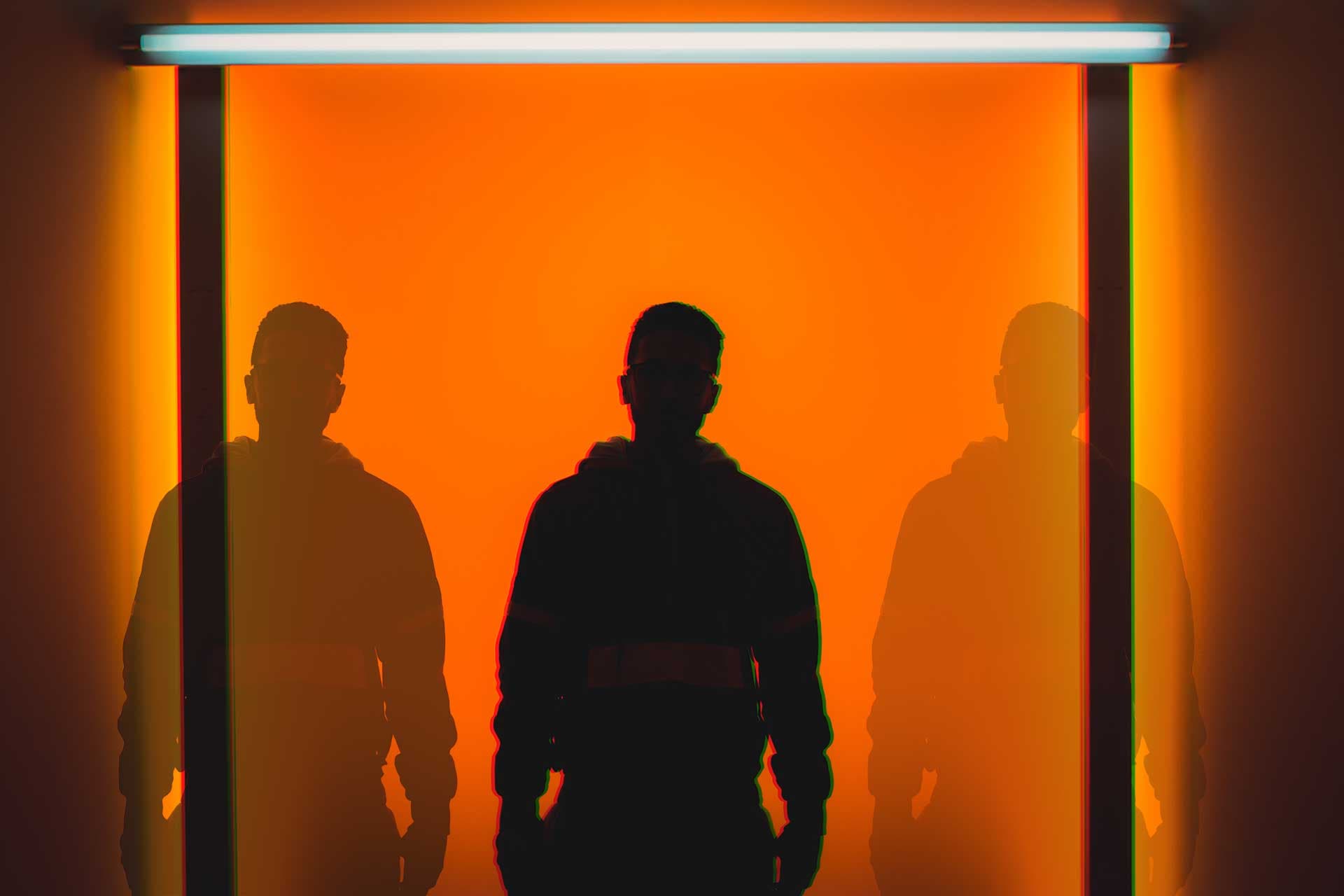 If sci-fi writers of the past somehow visited us today, they might wonder: where are all the clones?

As recently as the year 2000, it seemed almost inevitable that rogue scientists would start human cloning any day. Dolly the sheep, the first mammal to be cloned from an adult cell, was born in 1997. A council on bioethics called by then-President Bush, and an emergency report by the National Academies, both published reports deeming that the technology was unsafe and should be banned, even for research or therapy. Media reports covered every update breathlessly. Even Arnold Schwarzenegger got in on the action, starring in a movie about a man (with a self-driving car, of course) whose clone takes over his life.

Yes, over the past 15 years or so, genetics research has gotten so advanced that, from a scientific perspective, we're actually pretty darn close to being able to create human clones.

But no need to freak out just yet. There are significant barriers to human cloning that remain, and they're not only scientific ones.

For one thing: the technology that created Dolly the sheep in the 90s is simply inefficient, as MIT Tech Review explains — only one of 100 cloned embryos led to a live birth, and some of those that make it are born with fatal birth defects. Scientists have overcome some of these hurdles by figuring out how to un-block genes needed to develop a cell into a full-fledged embryo, which are usually not "turned on" in their original state.

These scientific advances have made it possible for companies to confidently charge customers to clone their beloved pets (granted, it's still so expensive that it's primarily the purview of celebrities, but it's definitely a real thing that happens) and for Chinese scientists to successfully clone monkeys.

Doesn't seem like much of a stretch that we could the clone humans, right? But given the science we have now, it would still require a significant number of failed human pregnancies, so many that it's hard to imagine ethics committees allowing the research to happen. Stem cell biologist Yi Zhang, whose work solved the blocked gene problem, pointed out to Tech Review that the process of creating just two long-tailed macaque monkeys required 63 surrogate mothers and 417 eggs, all of which resulted in just six pregnancies.

Not to mention, many countries simply would not allow this process. According to the Center for Genetics and Society, any form of cloning is flat-out banned in 46 countries, and reproductive cloning (cloning specifically to create full-grown humans) is banned in another 32, leaving open the option to clone human cells for therapeutic uses like growing organs. In the United States, fifteen states prohibit reproductive cloning, and three prohibit the use of public funds for cloning research.

That's not to say that just because scientists are not supposed to do something, that they won't. But human cloning research would require significant financial support and the infrastructure of sophisticated technology; it's not something that could be done in someone's basement lab. Therefore, unless some mad billionaire decided to attempt the process privately, anyone who wanted to carry out human cloning would have some form of review board to answer to.

Because China hasn't formally banned cloning in any way, some critics feared that Chinese scientists might attempt a human clone after their success in monkeys. Yet those researchers, at least, stated they had no plans to clone humans, as "social ethics would by no means allow that practice."

This last statement is telling: should they perform human cloning, scientists know very well that they would be shunned by the scientific and diplomatic community altogether.

That pressure alone may be enough to keep rogue scientists from trying anything, even in places where there are no legal limits on the practice. At least, for now.

Read This Next
Futurism
Wanna Clone Your Dog Like Barbra Streisand? Here Are Four Things You Need to Know.
Futurism
A Conservation Group is Cloning a 2,000 Year Old Cypress to Help Save Trees
More on Sci-Fi Visions
What is Happening
Feb 1 on the byte
Elon Musk Sets His Twitter Account to Private
From the Dept. of...
Jan 30 on futurism
The Best Humidifiers of 2023
Human v. Giraffe
Jan 24 on the byte
Chaotic Italian Fashion Line Baffles Facial Recognition Software
READ MORE STORIES ABOUT / Sci-Fi Visions
Keep up.
Subscribe to our daily newsletter to keep in touch with the subjects shaping our future.
+Social+Newsletter
TopicsAbout UsContact Us
Copyright ©, Camden Media Inc All Rights Reserved. See our User Agreement, Privacy Policy and Data Use Policy. The material on this site may not be reproduced, distributed, transmitted, cached or otherwise used, except with prior written permission of Futurism. Articles may contain affiliate links which enable us to share in the revenue of any purchases made.
Fonts by Typekit and Monotype.