A Conservation Group is Cloning a 2,000 Year Old Cypress to Help Save Trees 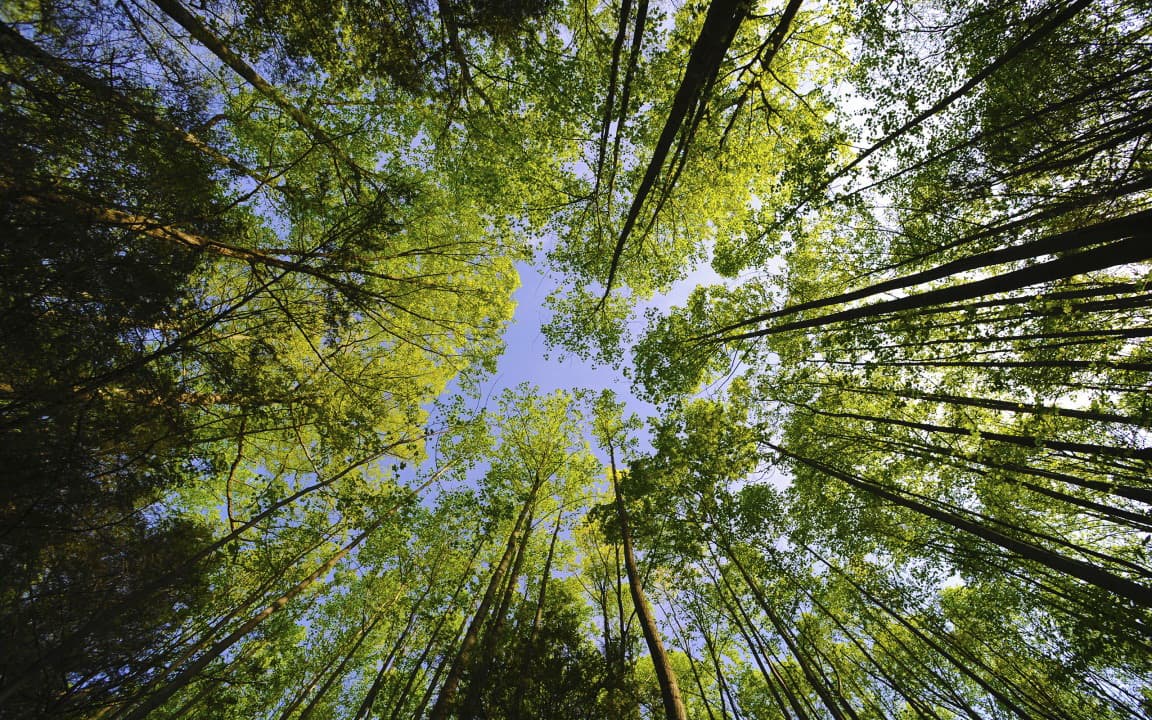 Lady Liberty, a 27.4 meter (90 foot) cypress tree located in Big Tree Park in Seminole County in Central Florida, will be used as a sample for officials who hope to clone the the 2,000 year old tree. The project is spearheaded by the Archangel Ancient Tree Archive, a non-profit organization known for seeking out and archiving samples of the world’s largest and oldest trees.

Lady Liberty has a 3 meter (10 foot) diameter and a 9.7 meter (32 foot) circumference, and it is located in the same park as The Senator, which largely considered to be the sister tree of Lady Liberty. Sadly, the Senator, a 3,500 year old tree, was burned down in 2012 after Sara Barnes started a fire while smoking meth.

A sad end to a remarkable tree.

The Michigan based Archangel Ancient Tree Archive has already sent three representatives to scale Lady Liberty. While the tree is not necessarily under any immediate threat, the risks that landmark trees face (such as the fire that razed The Senator) is a constant reminder of how vulnerable they are.

"Having what happened to The Senator, we cannot sit back and not do anything," Jim Duby, Seminole County's natural-lands program manager, said in a statement. "We believe that this tree is something special. Throughout time, it [Lady Liberty] has seen droughts and disease, and over time it has acquired or developed the DNA to withstand those things," Jake Milarch of the Archangel Ancient Tree Archive added

The organization is known for specializing in a cloning technique that coaxes tree tissues to develop its own roots. This process hopes to create living genetic libraries through horticultural propagation for reforestation and future research.

The method has already been applied to 150 species with 90 percent of cloning projects resulting in trees that the organization has successfully replanted.

Cimbers Andy Kittsley, Jim Clark and Jake Milarch notes that there were not a lot of new growth at the top of the tree, which could imply that Lady Liberty may not have a lot of years left, given the tree’s age, and current climate conditions.

Read This Next
Futurism
We’re Getting Closer to Cloning Humans. Here’s What’s Stopping Us.
Futurism
Wanna Clone Your Dog Like Barbra Streisand? Here Are Four Things You Need to Know.
More on Sci-Fi Visions
Crypto Apocalypse
Yesterday on the byte
Crypto Investors Despondent After Losing Life Savings in FTX "Bloodbath"
Butcher Shop
Tuesday on futurism
Neuralink Employees Admit Company Has Killed 1,500 Animals So Far
HIV Vaccine
Dec 2 on neoscope
Scientists Hopeful About Promising Results From HIV Vaccine
READ MORE STORIES ABOUT / Sci-Fi Visions
Keep up.
Subscribe to our daily newsletter to keep in touch with the subjects shaping our future.
+Social+Newsletter
TopicsAbout UsContact Us
Copyright ©, Camden Media Inc All Rights Reserved. See our User Agreement, Privacy Policy and Data Use Policy. The material on this site may not be reproduced, distributed, transmitted, cached or otherwise used, except with prior written permission of Futurism. Articles may contain affiliate links which enable us to share in the revenue of any purchases made.
Fonts by Typekit and Monotype.