HelloFriend has the potential to represent the next step in the evolution of social media. 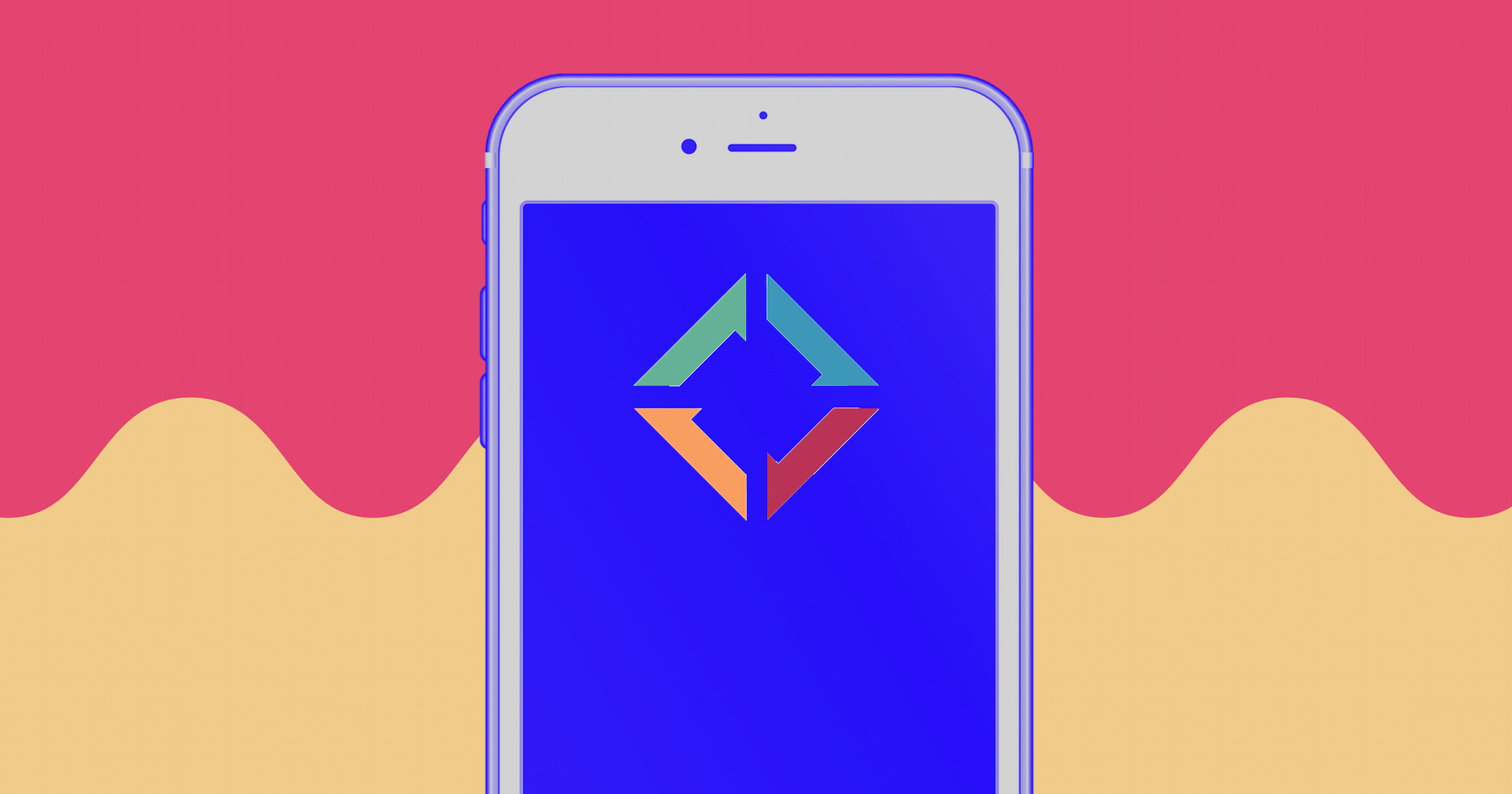 Salman and Shaban Habib, the founders of HelloFriend, want you to get off of the internet.

“Harvard published a study recently showing that one of the reasons people are depressed is because of our social media,” says Salman, the younger of the two brothers. “It’s so skewed towards keeping people online. But people are social animals—we need to be meeting people in real life.”

It’s not such an unusual sentiment, especially in a cultural moment when the debate about social media— and its potential ills—has taken on increasing urgency. And who among us doesn’t sometimes find themselves wondering if it’s really healthy to spend so much time looking at other people’s vacation photos on Instagram? But an eagerness to get users to log-off isn’t exactly the type of thing you expect to hear from the founder of a social media startup.

But HelloFriend, the Habib brothers’ soon-to-launch company, isn’t your typical social media site. Instead of creating a business model that revolves around gluing users to the screen—where they can suck up ads and barter their own personal data—the Habibs want to build a business by connecting users online, and then sending them out into the real world to, you know, actually socialize, face-to-face.

Here’s how it works: On HelloFriend, users will connect with friends and acquaintances old and new, build networks, and communicate with each other—just like on any social site. But the real engine of the HelloFriend lies in the way that users will then be able to use their networks to find, organize, and monetize real-life events and activities – shifting back and forth seamlessly between host and guest, and then heading out into the world and making them happen.

These activities could be as simple as a house party or small get-together, but might also include things like touring a new city with a local, teaching (or taking) language lessons, or organizing a group of friends to go on a weekend trip together—pretty much anything a user might want to do with another human.

And here’s where the real innovation comes in: HelloFriend has its own cryptocurrency, which converts easily into cash, and which users will contribute to the host of the events they attend to help subsidize the costs. For the first time ever, that beer might pay for itself.

It’s an idea that’s firmly forward-facing – it draws on all the lessons learned from social media, while also drawing on the key lessons learned from social media past and present. In its core concept, HelloFriend is fusing the go-go spirit of early social sites like Friendster and MySpace, the ultra-connectivity of Facebook, and even the improvisational entrepreneurialism of Craigslist into a package that looks unlike anything else. If the two brothers play it right, HelloFriend has the potential to represent the next step in the evolution of social media.

The brothers are taking that role seriously, and their ideals go beyond their commitment to fostering face-to-face social interaction. They’re also strong believers in protecting users’ privacy, especially in the wake of recent news-making controversies like the Cambridge Analytica scandal. From the beginning, the Habibs have made an active commitment not to collect or share users’ data, and instead plan on monetizing the site by taking a small cut of the funds that a host earns for an event. “The goal was to create a social networking platform that is morally correct,” Salman has said.

The Habibs knew that this was only possible with the blockchain, which would be necessary both for keeping user data completely private, and also for powering HelloFriend’s cryptocurrency. But the issues of scalability of and speed that have made blockchain transactions notoriously clunky quickly proved a stumbling block—until the brothers joined forces with RChain, a blockchain platform that is transforming the blockchain landscape by making interactions fast, versatile, and secure.

“We need thousands of transactions a second for this to work,” says Salman. “And we believe that RChain has the capacity, and the scalability for our applications to be built on.”

“You know a pendulum?” Salman asks. “That’s what’s happened with social media right now—the pendulum has swung all the way toward online interactions, at the loss of real human contact. But when a pendulum swings too far in one way, it always swings back—and we think we’ve reached the point when people need to start interacting back in the real world.”

When it does, HelloFriend will be there to help.

The preceding communication has been paid for by Reflective Venture Partners. This communication is for informational purposes only and does not constitute an offer or solicitation to sell shares or securities in RChain or any related or associated company. None of the information presented herein is intended to form the basis for any investment decision, and no specific recommendations are intended. This communication does not constitute investment advice or solicitation for investment. Futurism expressly disclaims any and all responsibility for any direct or consequential loss or damage of any kind whatsoever arising directly or indirectly from: (i) reliance on any information contained herein, (ii) any error, omission or inaccuracy in any such information or (iii) any action resulting from such information. This post does not reflect the views or the endorsement of the Futurism.com editorial staff.

Read This Next
Rube Goldbergian
The Dune NFT Project Is Back With an Inscrutable New Scheme
Crypto Fail
The CEO of Coinbase Gets Brutally Owned, May Never Recover
Sad!
Melania Trump Accused of Secretly Buying Her Own NFT to Avoid Disgrace
Breaking The Law
Prominent NFT Marketplace Shuts Down Almost All Sales for Fraud
Greenwashing
World Wildlife Foundation Cancels NFT Project After Critics Point Out That It Was Actually a Huge Polluter
More on Future Society
Thanks Man!
5:46 PM on futurism
After Sexual Allegations, Elon Musk Jets Off to Brazil
Notaverse
5:15 PM on futurism
In Extremely Confusing Twist, Facebook Says It Isn’t Building a Metaverse After All
Smile!
2:39 PM on futurism
Experts Alarmed by Zoom’s Tech for Detecting Users’ Emotions
READ MORE STORIES ABOUT / Future Society
Keep up.
Subscribe to our daily newsletter to keep in touch with the subjects shaping our future.
+Social+Newsletter
TopicsAbout UsContact Us
Copyright ©, Camden Media Inc All Rights Reserved. See our User Agreement, Privacy Policy and Data Use Policy. The material on this site may not be reproduced, distributed, transmitted, cached or otherwise used, except with prior written permission of Futurism. Fonts by Typekit and Monotype.