No Scrubs
4. 12. 19 by Kristin Houser
No Scrubs
/Artificial Intelligence

This worker alleges that the bots need constant babysitting — and have a "dangerous" design flaw. 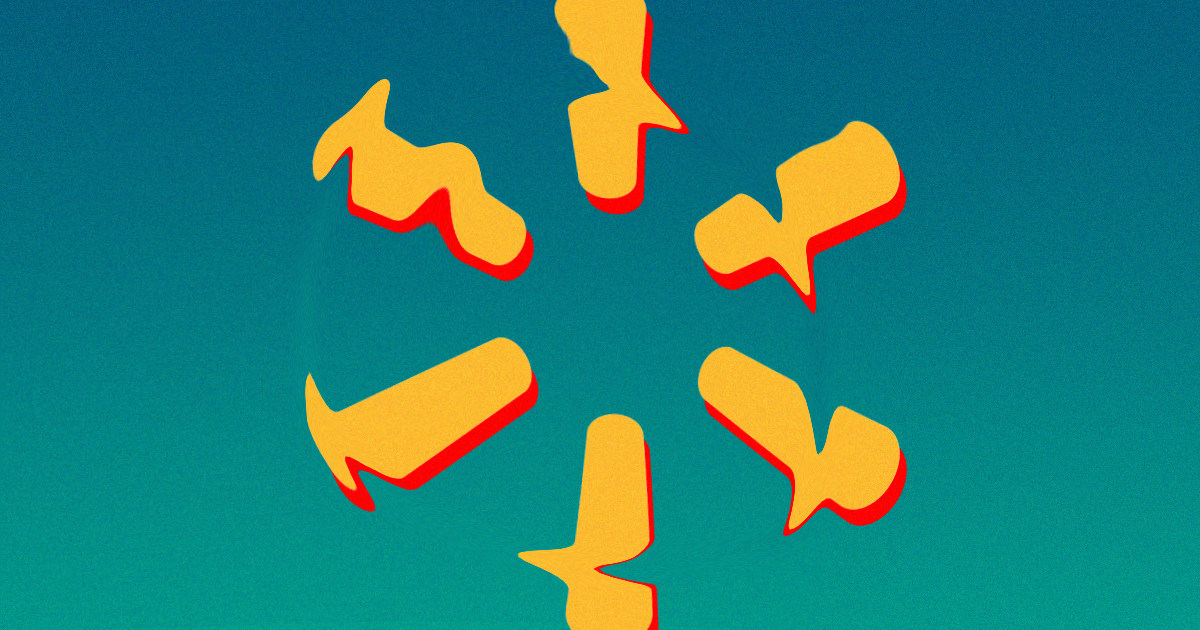 On Tuesday, The Wall Street Journal reported that Walmart planned to add thousands more autonomous robots to its workforce.

"With automation we are able to take away some of the tasks that associates don’t enjoy doing," Mark Propes, Walmart U.S.'s senior director of central operations, told the WSJ. "At the same time we continue to open up new jobs in other things in the store."

But one employee is complaining that all the Walmart robots are doing is giving him a new, even more tedious task — babysitting a robot, essentially — while also potentially putting customers in harm's way.

A person who identified themselves as a Walmart worker named Mark from Niagara Falls, N.Y. recently called in to the NPR program "On Point." He told the hosts that the autonomous robot scrubbers have only added to his workload.

When the Walmart robots do work autonomously, they can only handle "the easy stuff," according to Mark, who explained that associates will instruct the machines to "scrub the same alley...over and over again all night" just to keep them occupied.

Mark also noted that the scrubbers have a design flaw that he believes makes the machines "dangerous."

He told "On Point" that he's required to enter a PIN to set a robot off to autonomously clean a route, but he doesn't have to enter one to operate the machine manually. When the robot finishes scrubbing one route, it just waits for an employee to assign it another.

"It's sitting there unattended, fully energized, where anybody can get up on it, and if they hit the accelerator, it will move," he said.

Given Mark's experience with the Walmart robots, his answer when asked whether he's worried about losing his job to one isn't exactly surprising.

"I'm old enough to retire, and I'm really not, one way or the other," he said. "But I think the bozos who make and sell this will be looking for something else to do before auto-scrubber operators will."

Still, Walmart's robots are barely out of the testing phase and will likely improve as the company is able to collect more data on them. Perhaps then they'll free associates from tedious tasks — or, despite Mark's skepticism, their jobs altogether.

READ MORE: 'I Could Scrub Rings Around It': Walmart Employee Slams Grocery Store Robots [On Point]

More on Walmart's robots: Walmart Is Rolling out Floor-Cleaning Robots in 1,500 Stores

Read This Next
AI Boss
Amazon Used An AI to Automatically Fire Low-Productivity Workers
Robot Overlords
A Quarter of Europeans Trust AI More Than Politicians
Robot Uprising
New Research: People Who Get Defeated By AI Feel Horrible
Everything's An Ad
This Guy is Hacking Printers to Warn About Job-Stealing AI
Blindsided
An Amazon Warehouse Robot Sprayed 24 Workers With Bear Repellent
More on Artificial Intelligence
Paper Chaser
Jun 30 on futurism
Researcher Tells AI to Write a Paper About Itself, Then Submits It to Academic Journal
Fooled Ya
Jun 30 on the byte
Company Complains That Users Keep Thinking Its AI Has Come to Life
Craiyon Dreams
Jun 30 on futurism
The Creator of That Viral Image Generating AI Loves All Your Weird Creations
READ MORE STORIES ABOUT / Artificial Intelligence
Keep up.
Subscribe to our daily newsletter to keep in touch with the subjects shaping our future.
+Social+Newsletter
TopicsAbout UsContact Us
Copyright ©, Camden Media Inc All Rights Reserved. See our User Agreement, Privacy Policy and Data Use Policy. The material on this site may not be reproduced, distributed, transmitted, cached or otherwise used, except with prior written permission of Futurism. Fonts by Typekit and Monotype.