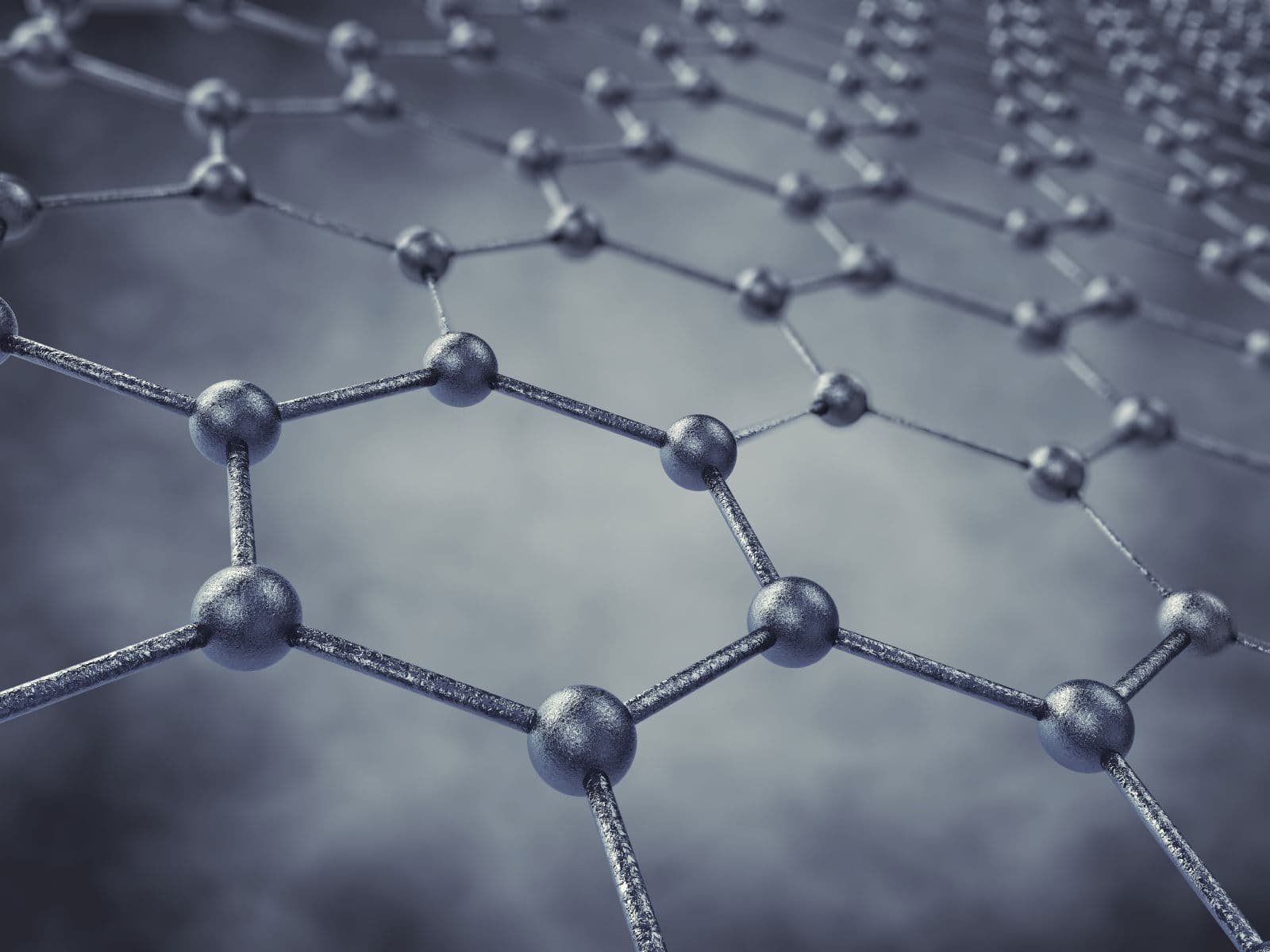 A Night Vision of the Future

Researchers from MIT are developing flexible and ultra-thin thermal sensors for built-in night vision technology using graphene. Graphene is an atomic-scale, honeycomb lattice made of carbon. Ultimately, the material is as thick as a single atom and is sensitive to not only visible light, but also the entire infrared spectrum.

To date, thermal imaging has allowed military officers to conduct operations in the dead of night, and it also allows engineers and operators to identify overheating equipment or circuits that are in need of repair. Yet, current infrared technology relies on cryogenic cooling and multiple sensors in order to filter background radiation to create reliable images, as such, the technology is bulky and expensive, making it less than optimal for public consumption.

Fortunately, graphene may change that.

As was previously indicated, thermal imaging is used in many industries, including the military, medicine, engineering, and so on. With these developments, graphene would open up thermal imaging technology to be more accessible for commercial use.

Learn more about graphene in the video below.

Read This Next
Futurism
Two Layers of Graphene Make Diamond-Hard Armor That Can Stop a Bullet
Futurism
The Future of Humanity: Superpowers Are Within Our Reach
Futurism
New Breakthrough Material: Graphene Elastomer is More Sensitive Than Human Skin
More on Enhanced Humans
Brain-Computer Im...
Jan 3 on the byte
Neuralink Cofounder Says New Company's Eye Implant Could Be "Ultimate" VR Tech
Eyes Have It
12. 30. 22 on futurism
Meet the Neuralink Cofounder Who Left and Started a Competitor That's Now Rapidly Catching Up
Butcher Shop
12. 6. 22 on futurism
Neuralink Employees Admit Company Has Killed 1,500 Animals So Far
READ MORE STORIES ABOUT / Enhanced Humans
Keep up.
Subscribe to our daily newsletter to keep in touch with the subjects shaping our future.
+Social+Newsletter
TopicsAbout UsContact Us
Copyright ©, Camden Media Inc All Rights Reserved. See our User Agreement, Privacy Policy and Data Use Policy. The material on this site may not be reproduced, distributed, transmitted, cached or otherwise used, except with prior written permission of Futurism. Articles may contain affiliate links which enable us to share in the revenue of any purchases made.
Fonts by Typekit and Monotype.