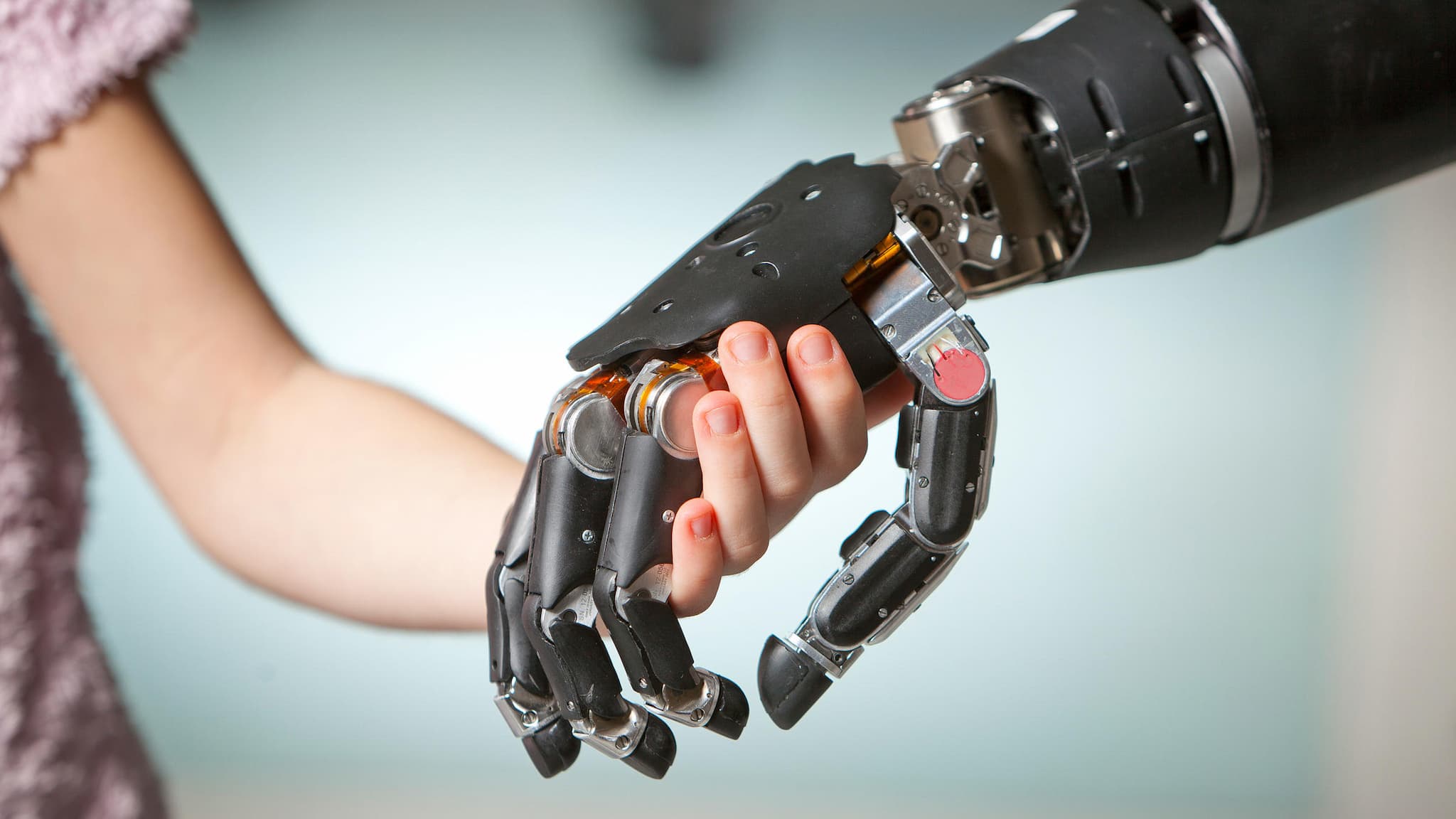 Researchers from the Monash University have discovered a new sponge-like material called graphene elastomer. This revolutionary material is expected to be used for robots designed to help take care of elderly people.

The graphene-based elastomer is exteremely sensitive to pressure and vibrations. Also called G-elastomer, the material has the ability to bounce back despite the pressure given to it. It is described to be very soft and elastic compared to other substances such as rubber or foam.

Professor Dan Li and Dr. Ling Qiu from the Monash Center for Atomically Thin Materials (MCATN) were excited the discovery and potential of this material.

"This graphene elastomer is a flexible, ultra-light material which can detect pressures and vibrations across a broad bandwidth of frequencies. It far exceeds the response range of our skin, and it also has a very fast response time, much faster than conventional polymer elastomer.,” explained Dr. Qiu in the press release.

"Although we often take it for granted, the pressure sensors in our skin allow us to do things like hold a cup without dropping it, crushing it, or spilling the contents. The sensitivity and response time of G-elastomer could allow a prosthetic hand or a robot to be even more dexterous than a human, while the flexibility could allow us to create next generation flexible electronic devices," he added.

Professor Li, the director at MCATN, admitted that they are still in the early stages of studying the full potential of the G-elastomer.

However, he is positive that “this research is an excellent breakthrough. What we do know is that graphene could have a huge impact on Australia's economy, both from a resources and innovation perspective, and we're aiming to be at the forefront of that research and development."

The research can be found in the latest edition of the journal “Advanced Materials”. It is protected by a suite of patents.

Read This Next
Futurism
Two Layers of Graphene Make Diamond-Hard Armor That Can Stop a Bullet
Futurism
The Future of Humanity: Superpowers Are Within Our Reach
Futurism
This Revolutionary Bionic Eye Sends Images Directly To Your Brain
Futurism
Graphene Strikes Again: Scientists Use Material to Improve Thermal Imaging
More on Enhanced Humans
Brain-Computer Im...
Jan 3 on the byte
Neuralink Cofounder Says New Company's Eye Implant Could Be "Ultimate" VR Tech
Eyes Have It
12. 30. 22 on futurism
Meet the Neuralink Cofounder Who Left and Started a Competitor That's Now Rapidly Catching Up
Butcher Shop
12. 6. 22 on futurism
Neuralink Employees Admit Company Has Killed 1,500 Animals So Far
READ MORE STORIES ABOUT / Enhanced Humans
Keep up.
Subscribe to our daily newsletter to keep in touch with the subjects shaping our future.
+Social+Newsletter
TopicsAbout UsContact Us
Copyright ©, Camden Media Inc All Rights Reserved. See our User Agreement, Privacy Policy and Data Use Policy. The material on this site may not be reproduced, distributed, transmitted, cached or otherwise used, except with prior written permission of Futurism. Articles may contain affiliate links which enable us to share in the revenue of any purchases made.
Fonts by Typekit and Monotype.