Google's Machine Learning Software Has Learned to Replicate Itself

And it's more powerful and efficient than anything humans are building. 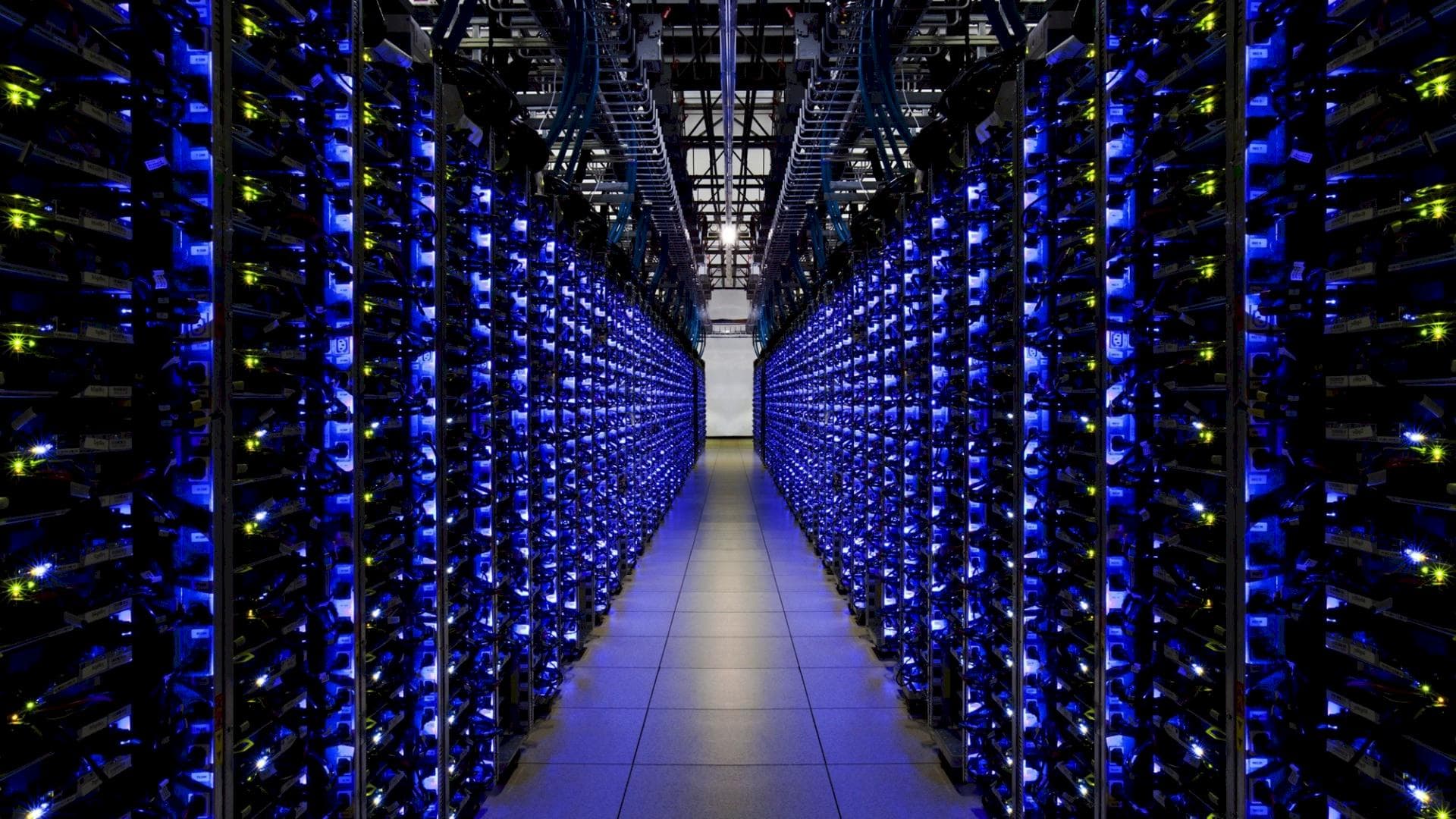 Back in May, Google revealed its AutoML project; artificial intelligence (AI) designed to help them create other AIs. Now, Google has announced that AutoML has beaten the human AI engineers at their own game by building machine-learning software that's more efficient and powerful than the best human-designed systems.

An AutoML system recently broke a record for categorizing images by their content, scoring 82 percent. While that's a relatively simple task, AutoML also beat the human-built system at a more complex task integral to autonomous robots and augmented reality: marking the location of multiple objects in an image. For that task, AutoML scored 43 percent versus the human-built system's 39 percent.

These results are meaningful because even at Google, few people have the requisite expertise to build next generation AI systems. It takes a rarified skill set to automate this area, but once it is achieved, it will change the industry. “Today these are handcrafted by machine learning scientists and literally only a few thousands of scientists around the world can do this,” WIRED reports Google CEO Sundar Pichai said. “We want to enable hundreds of thousands of developers to be able to do it.”

Much of metalearning is about imitating human neural networks and trying to feed more and more data through those networks. This isn't — to use an old saw — rocket science. Rather, it's a lot of plug and chug work that machines are actually well-suited to do once they've been trained. The hard part is imitating the brain structure in the first place, and at scales appropriate to take on more complex problems.

The Future of Machine-Built AI

It's still easier to adjust an existing system to meet new needs than it is to design a neural network from the ground up. However, this research seems to suggest this is a temporary state of affairs. As it becomes easier for AIs to design new systems with increased complexity, it will be important for humans to play a gatekeeping role. AI systems can easily make biased connections accidentally — such as associating ethnic and gendered identities with negative stereotypes. However, if human engineers are spending less time on the grunt work involved in creating the systems, they'll have more time to devote to oversight and refinement.

Ultimately, Google is aiming to hone AutoML until it can function well enough for programmers to use it for practical applications. If they succeed in this, AutoML is likely to have an impact far beyond the walls of Google. WIRED reports Pichai stated, at the same event from last week, that “We want to democratize this," — meaning, the company hopes to make AutoML available outside Google.

Read This Next
He's Back
Fired Engineer Says He Begged Google to Test Whether Experimental AI Was Sentient
It's The Little Things
Lazy Scientists Botching Research With Machine Learning They Don't Understand
Paper Chaser
Researcher Tells AI to Write a Paper About Itself, Then Submits It to Academic Journal
Craiyon Dreams
The Creator of That Viral Image Generating AI Loves All Your Weird Creations
Better Call HAL
Google Engineer Says Lawyer Hired by "Sentient" AI Has Been "Scared Off" the Case
More on Artificial Intelligence
I Choose You!
Tuesday on the byte
Awesome But Nightmarish AI Turns Any Person Into a Pokémon
AI Artistry
Monday on the byte
AI Dreams Up What Your Fave Dead Celebs Would Look Like Today
Star Warring
Monday on the byte
James Earl Jones Now Letting Darth Vader Be Voiced by AI
READ MORE STORIES ABOUT / Artificial Intelligence
Keep up.
Subscribe to our daily newsletter to keep in touch with the subjects shaping our future.
+Social+Newsletter
TopicsAbout UsContact Us
Copyright ©, Camden Media Inc All Rights Reserved. See our User Agreement, Privacy Policy and Data Use Policy. The material on this site may not be reproduced, distributed, transmitted, cached or otherwise used, except with prior written permission of Futurism. Articles may contain affiliate links which enable us to share in the revenue of any purchases made.
Fonts by Typekit and Monotype.