Google Thinks It Can Accurately Predict Your Next Flight Delay

The company's Flights feature will use past flight info to forecast the risk of future delays. 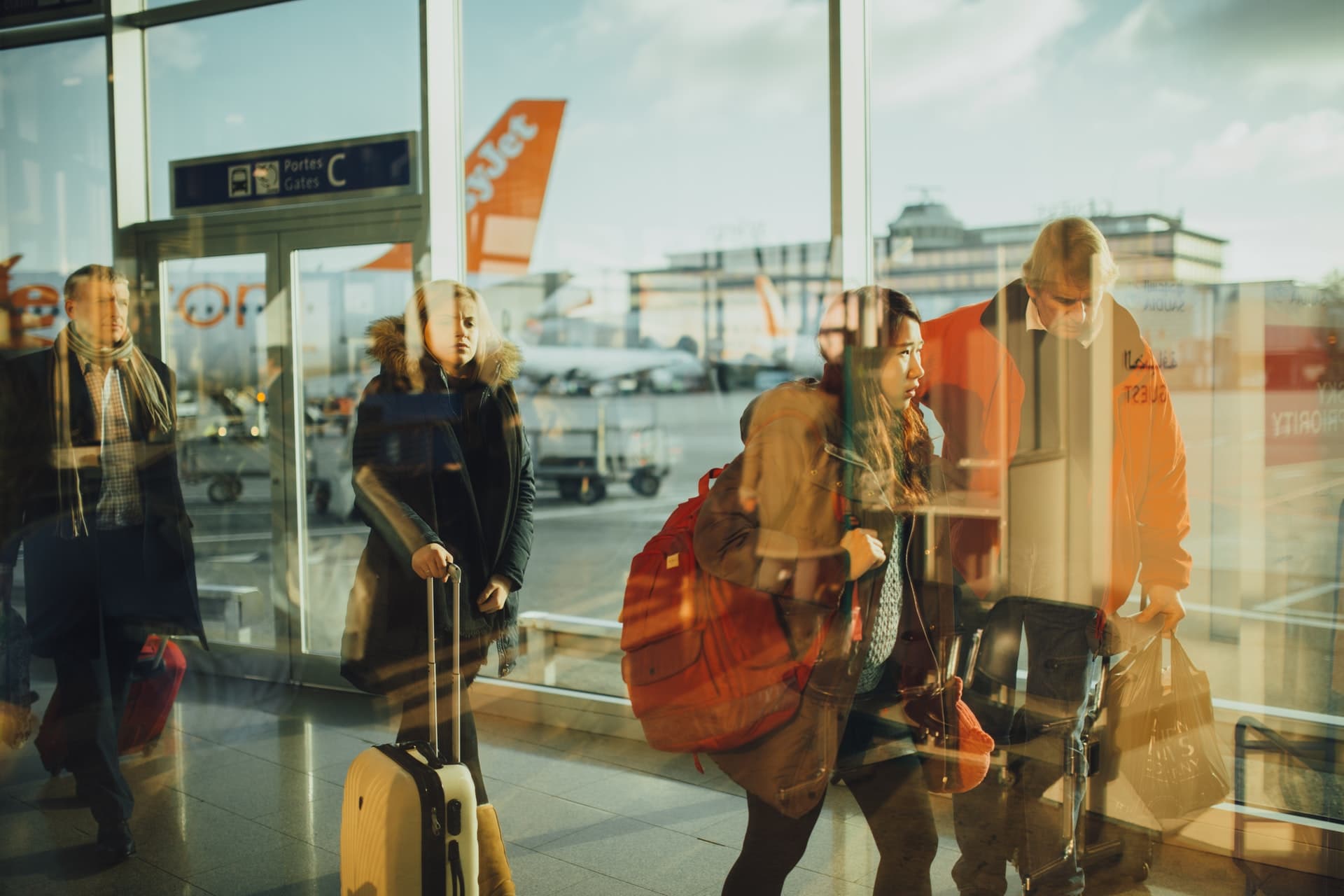 Google is updating its Google Flights feature with machine learning software that hopes to accurately predict if your upcoming flight will be delayed. The company recently revealed the update in a blog post, saying "Using historic flight status data, our machine learning algorithms can predict some delays even when this information isn’t available from airlines yet—and delays are only flagged when we’re at least 80% confident in the prediction." The post does, however, give the company a little wiggle room for predictions that don't ultimately materialize: Google still advises passengers to arrive on time to the airport.

Machine learning algorithms are built to look at a set of rapidly changing data and find patterns. From there, the algorithms make predictions and then learn to make new predictions and decisions. For predicting flight delays, airlines would provide just one piece of that ever-changing dataset. The algorithm would also have to look at other factors, like location and weather, to determine the probability of delays.

More than a Novelty

It could be argued that Google's recommendation that travelers show up on time for their flights regardless of the system's predictions completely refutes the feature's existence. Even so, machine learning algorithms are being deployed in other fields, too — and with applications that are far from trivial.

Researchers from institutions including Carnegie Mellon University and Harvard University have developed a system that accurately identified patients with suicidal ideation. Another system was built by the Computer Science and Artificial Intelligence Laboratory at the Massachusetts Institute of Technology (MIT) that could help doctors more easily identify high-risk breast lesions. For some tasks, the systems have proved so efficient that even employees at the Pentagon are concerned about losing their jobs to AI.

It will be interesting to see how these powerful algorithms will continue to enter the mainstream and what effect they might have on the public — whether they are aware of them or not. Algorithms are a major part of companies' marketing strategies, allowing them to pay for your attention. It may be that the next generation of algorithms will begin to erode the clear lines between our digital and material selves.

Read This Next
Shooting Feet
After Saying He Wanted an Open Algorithm, Elon Musk Just Fired the Twitter Team Responsible for Doing Just That
Common Sensical
Top Facebook Scientist Quietly Plotting "Autonomous" AIs
He's Back
Fired Engineer Says He Begged Google to Test Whether Experimental AI Was Sentient
It's The Little Things
Lazy Scientists Botching Research With Machine Learning They Don't Understand
Paper Chaser
Researcher Tells AI to Write a Paper About Itself, Then Submits It to Academic Journal
More on Artificial Intelligence
History Selfie Ch...
Monday on the byte
New AI Shows What You'd Look Like in Different Eras
I'm a Cool Boss(w...
Nov 23 on the byte
Companies Already Investing in Tech to Scan Employees’ Brains
Language Moron
Nov 20 on the byte
Facebook Takes Down AI That Churns Out Fake Academic Papers After Widespread Criticism
READ MORE STORIES ABOUT / Artificial Intelligence
Keep up.
Subscribe to our daily newsletter to keep in touch with the subjects shaping our future.
+Social+Newsletter
TopicsAbout UsContact Us
Copyright ©, Camden Media Inc All Rights Reserved. See our User Agreement, Privacy Policy and Data Use Policy. The material on this site may not be reproduced, distributed, transmitted, cached or otherwise used, except with prior written permission of Futurism. Articles may contain affiliate links which enable us to share in the revenue of any purchases made.
Fonts by Typekit and Monotype.