Google is leading us into an era of omnipresent, artificially intelligent assistants. 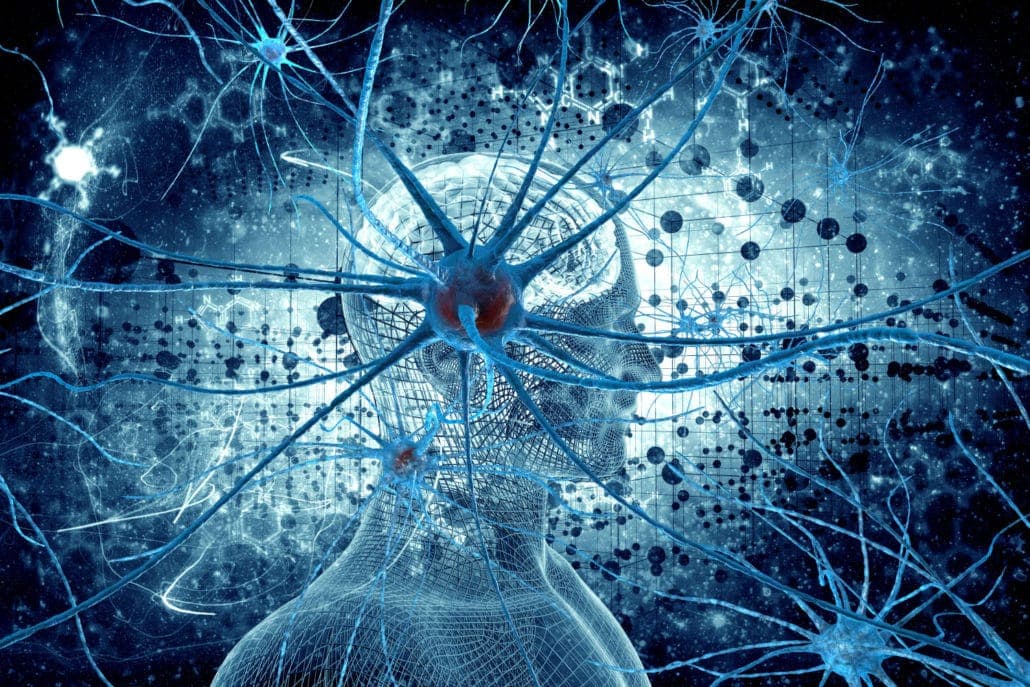 Applications that use some sort of AI are a dime a dozen. Artificial intelligence is now running robots, speech-to-text programs, cars, and doing everything from creating movie trailers to composing music.

Google wants to take that to a whole new level. The search giant has announced its newest product this weekend: the Google Assistant, a voice-activated digital helper powered by AI.

Now, Google doesn't normally build its own smartphones or gadgets, but they did for Assistant. So the company also showcased their new hardware: the Pixel smartphone and the Google Home speaker and smart home controller.

On their own, these devices have merit but don't really stand out next to Amazon's Echo or Apple's iPhone 7. What makes them interesting is Assistant, which is controlled through simple voice commands and offers a more conversational style than Apple's Siri.

That's where the AI comes in. Assistant "learns" about your habits and day-to-day activities and carries out "conversation actions" to serve you. It also draws on information in your Google accounts. The more it knows about how, when, and where it is used, the more it's able to help you.

For now, Google is only offering Assistant on the Pixel, Google Home, and the messaging app Allo. But they will eventually allow third-party developers to use Assistant with their apps.

While Assistant shows us a glimpse of a future of omnipresent AI studying our habits to better serve us, it also raises privacy concerns. Having an ever-present, artificially intelligent program looking through your contacts, your phone, your habits, and your daily life is a major decrease in privacy.

Google gets the bulk of its revenue in ads, and it seems like that will continue with Assistant. With more information thanks to their new AI product, Google will be able to craft even better ad campaigns.