We all want faster mobile web browsing, but at what cost? 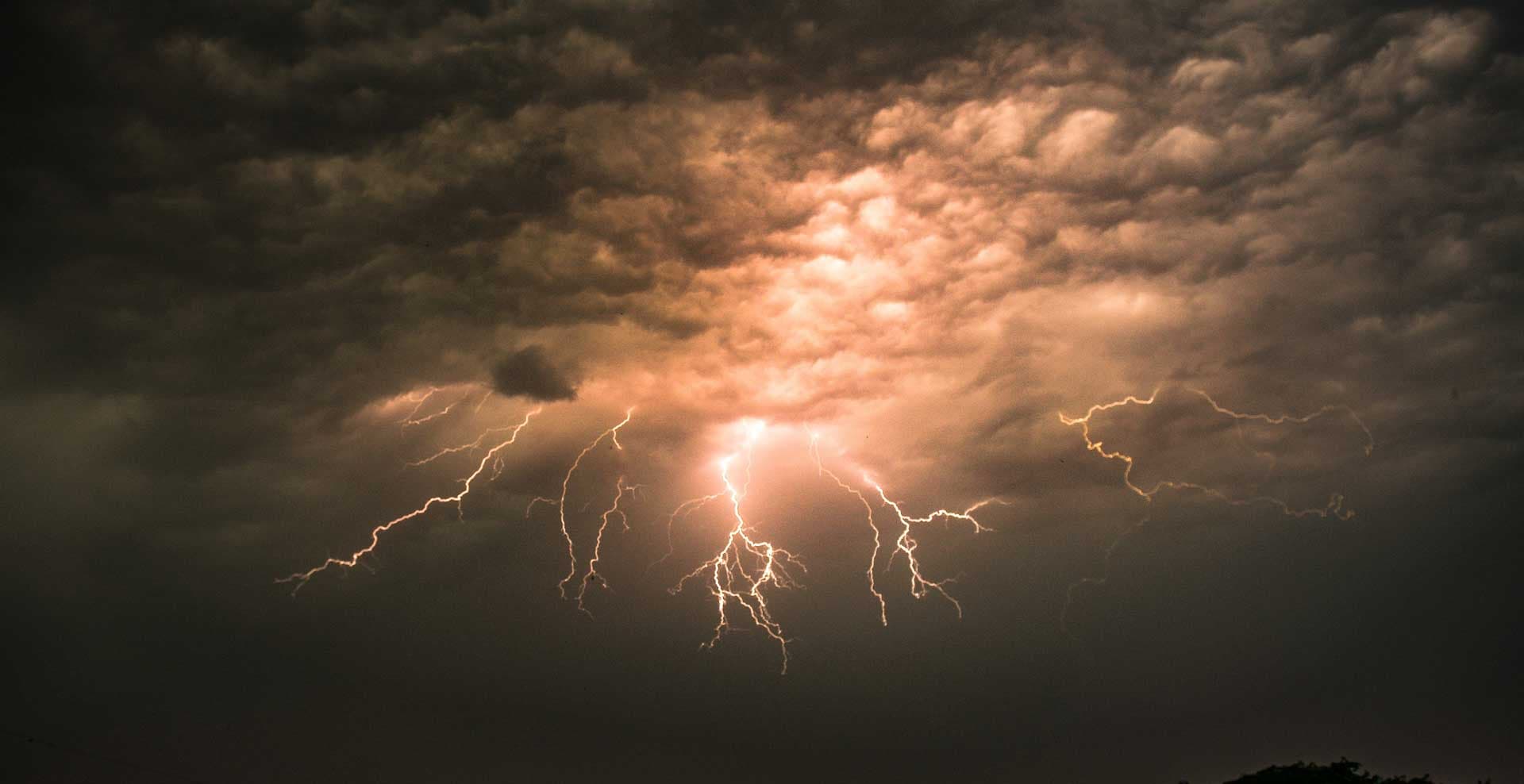 Ah, the 90s. The clothes were loud, the rom-coms cheesy (but also the best). Oh, and the internet? Insanely slow. Pages loaded line by line — or, worse, pixel by pixel. It was hard to do more than check your email (AOL, of course) or a quick search on Alta Vista or Ask Jeeves.

Today's internet has proliferated in part thanks to its speed, which is about 100 times faster than it was in the late 90s. Some elements of the internet will get faster still, especially as more people around the world use their phones to access it.

Enter Accelerated Mobile Pages (AMP). Tech giant and internet overlord Google has been using it for a while. But now the company is saying they want a lot more of the internet to be using them.

"Do I want the internet to turn into a giant AMP-hill?" you may ask yourself. Here's everything you need to know in order to understand why Google's plan is actually a pretty big deal.

Your friend sends you an article via text. It seems interesting. You try to click it. Instead of reading the article in what seems to be a reasonable amount of time, you're still staring at the loading screen. That's because the site your friend has directed you to is cluttered with ads and optimized only for desktop. And you're on your phone. Sigh.

AMP is designed to change that. It's an open-source website-publishing technology that site-owners can use without losing the value of having ads on their site. Google spearheads the development of the open-source library.

To use AMP, developers make an alternate version of their site using AMP's open-source library. It works across multiple platforms and is compatible with most browsers.

With AMP, web pages load faster and appear portable — the way you might have experienced when reading articles from Facebook or Apple News via your phone. AMP provides that lickety-split service for all the sites you'd access via your mobile browser. Some sites use this, but certainly not all.

Google wants to see AMP everywhere. According to a recent blog post, the company wants to convince the group that handles the internet's web standards to adopt a technology that takes cues from the AMP framework. "We now feel ready to take the next step and work to support more instant-loading content not based on AMP technology in areas of Google Search designed for this," Malte Ubl, tech lead for the AMP Project at Google, wrote in the post.

"This content will need to follow a set of future web standards and meet a set of objective performance and user experience criteria to be eligible," the post continued, listing a number of "lessons learned" from Google's AMP experience.

Speed, At A Cost

That sounds like a wonderful idea. Who wouldn't want their internet to work faster, especially on the go?

But it's Google we're talking about here. As The Verge described, instead of working as "a steward of the web," Google has become its "nefarious puppet master." That is, some believe Google is pushing the proliferation of the internet in ways that enrich the company, but don't necessarily make people's lives better, all under a facade of altruism. Not cool.

Indeed, some web developers and publishers enthusiastic about an AMP-filled future internet are worried about what might happen if Google takes the lead. One group wrote an open letter that criticized Google AMP as a way to keep users "within Google’s domain and divert traffic away from other websites for the benefit of Google." They added: "At a scale of billions of users, this has the effect of further reinforcing Google’s dominance of the Web."

In short, opponents feel Google is strong-arming sites to support a format that might just become another way to keep the internet under Google's control. And the fact that it's open-source doesn't meant it's impartial.

Of course, Google finds this to be unfair. “This is honestly a fairly altruistic project from our perspective,” David Besbris, Google's VP of search engineering, told The Verge. ”It wasn’t like we invented AMP because we wanted to control everything, like people assume."

Well Google said it, so we should take their word for it, right? It is, of course, not that easy. Google has so many proprietary assets controlling how people make content and put it online — it's not exactly at the cutting-edge of the so-called Open Web. Furthermore, as Ars Technica pointed out, critics of Google's AMP project believe it's possible to deliver the same fast content simply by "not doing things that are slow."

Google will likely continue to invest in AMP, and get others to do the same. We'll see if their opponents become even more vocal, or whether surfing the web via mobile continues to feel like a 90s throwback.

Read This Next
"Don't Be Evil"
Google Refuses to Pull Website Responsible for Scores of Suicides
Oh, Billy
Google Debuts Dystopic 3D Prison-Style Video Chat: Project Starline
Brands We Love
The Internet of Things Is the Future and This Training Can Help You Master It
Brands We Love
Learn Big Data and Machine Learning Skills Right at Home With This Training
Brands We Love
You Can Get a Lifetime of VPN Protection for Only $35 Right Now
More on Future Society
Sleepless in San ...
Yesterday on futurism
Elon Musk Reportedly Building "Sad Hotel Rooms" at Twitter HQ for Exhausted Employees
Fake Shots
Yesterday on the byte
That Viral Video of Stephen Curry Sinking Impossible Shots Is Fake
But His Emails!
Yesterday on futurism
Twitter Cofounder Says Elon Musk Is "Not a Serious Person"
READ MORE STORIES ABOUT / Future Society
Keep up.
Subscribe to our daily newsletter to keep in touch with the subjects shaping our future.
+Social+Newsletter
TopicsAbout UsContact Us
Copyright ©, Camden Media Inc All Rights Reserved. See our User Agreement, Privacy Policy and Data Use Policy. The material on this site may not be reproduced, distributed, transmitted, cached or otherwise used, except with prior written permission of Futurism. Articles may contain affiliate links which enable us to share in the revenue of any purchases made.
Fonts by Typekit and Monotype.