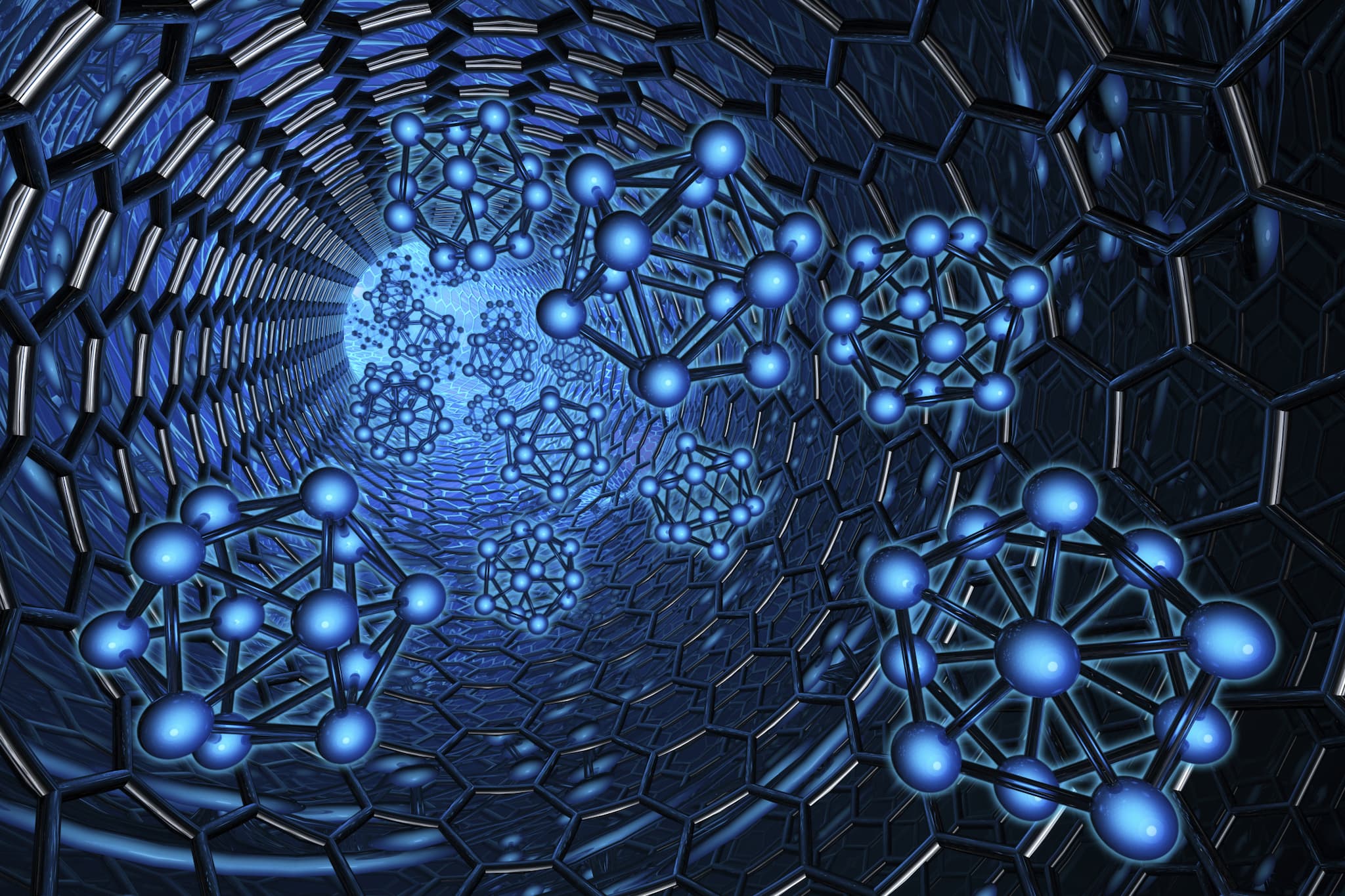 We have had the ability to do basic skin grafts for centuries. In fact, such procedures date back to the fifth century CE, to a man known as Sushrutha, the father of skin grafting. His findings are the foundation of modern techniques. The first real transplant (in the sense that it was an implantation of organ tissue in order to replace an organ function) didn’t occur until 1883. This was was a thyroid transplant performed by Theodor Kocher, a surgeon and Nobel laureate.

Fast forward to the 20th century, and transplants are common. However, unfortunately, organs that can be used in these procedures are in short supply and the transplant waiting list is rather long.

Now, scientists from the University of California, San Francisco and Vanderbilt University have developed a prototype device that mimics the function of a human kidney. Amazingly, using a silicon nanofilter to remove toxins, salts, some small molecules, and water from the blood, the device, which is only the size of a cup, is designed to function without a pump or electrical power. It solely works on blood pressure.

The silicon nanofilters offer several advantages over the filters currently used in dialysis machines, including a more uniform pore size. The artificial kidney will be connected internally to a patient’s blood supply and bladder. It will be implanted near the patient’s own kidneys, which are not removed. The device could give patients an alternative to dialysis.

In September, the project was selected by the US Food and Drug Administration (US FDA) for its new Expedited Access Pathway. The objective is to accelerate development of medical devices that could combat life-threatening or irreversibly debilitating diseases.

The National Institute of Biomedical Imaging and Bioengineering’s Quantum Program also recently offered the project $6 million in grant funds. With collaborations with the National Institutes of Health and the FDA, the researchers aim to proceed with clinical trials an implantable, engineered organ within the decade

Read This Next
Futurism
Part Nano-Tech, Part Living Cells: Scientists Build A First-Ever Artificial Kidney
More on Enhanced Humans
Brain-Computer Im...
Jan 3 on the byte
Neuralink Cofounder Says New Company's Eye Implant Could Be "Ultimate" VR Tech
Eyes Have It
12. 30. 22 on futurism
Meet the Neuralink Cofounder Who Left and Started a Competitor That's Now Rapidly Catching Up
Butcher Shop
12. 6. 22 on futurism
Neuralink Employees Admit Company Has Killed 1,500 Animals So Far
READ MORE STORIES ABOUT / Enhanced Humans
Keep up.
Subscribe to our daily newsletter to keep in touch with the subjects shaping our future.
+Social+Newsletter
TopicsAbout UsContact Us
Copyright ©, Camden Media Inc All Rights Reserved. See our User Agreement, Privacy Policy and Data Use Policy. The material on this site may not be reproduced, distributed, transmitted, cached or otherwise used, except with prior written permission of Futurism. Articles may contain affiliate links which enable us to share in the revenue of any purchases made.
Fonts by Typekit and Monotype.