Get The World’s Smallest Astronomy Camera

Astrophotography enthusiasts are in for a treat, thanks to the world’s tiniest astronomy camera – Tiny1.

According to the company behind the tech, the Tiny1 is the world’s smallest and smartest astronomy camera. It doesn’t just take images, it also helps users plan, capture and share their star filled sky experience – all from the palm of their hands. 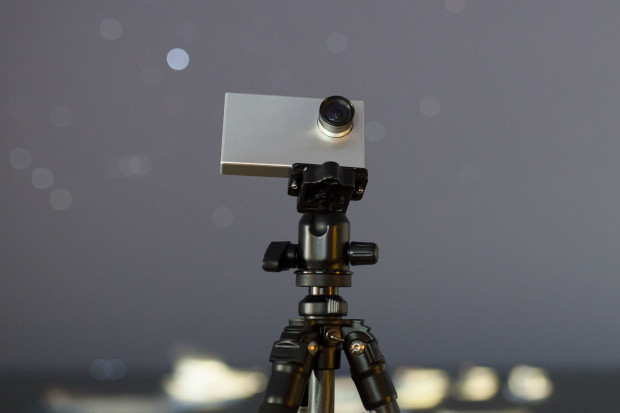 The camera also has an Interactive Star Map that makes it easy to locate and shoot celestial objects. It features a lens adapter that allows any lens in the market to be attached to it, including DSLR, Mirrorless, and even telescopes. It has several other benefits, like it can be used in up to -55 degrees Celsius, has a timelapse function, and can also be used on day mode like a regular camera.

This Bionic Eye Is Better Than a Real One, Scientists Say